Prove It: If You’re Really As Anti-Capitalism As You Say, Surely You’ll Have No Problem Mooning The Monopoly Man 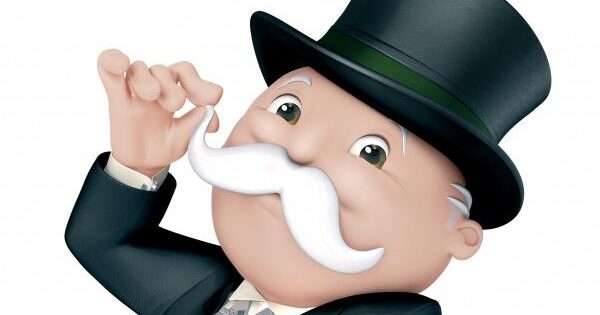 We’ve seen you all talk a big game on social media about dismantling capitalism. Whole lotta tweeting and virtue signaling about wealth redistribution and corporate greed, but not much doing anything about it. You got the stones to put your money where your mouth is? Prove it, then: moon the Monopoly Man.

Judging by your posts, you folks are anti-capitalist to the bone. Real Marx nuts. Well, since that’s what you “genuinely” believe, how about you show the Monopoly Man your ass? Shouldn’t be a big deal if you’re as anti-capitalist as you claim to be—he’s the living embodiment of everything you loathe.

Y’all sure love to toot that radical leftist horn. “Capitalism exploits the working class”-this, and “capitalism is destroying our planet”-that. Cool posts, guys. If you really mean it, then drop trou, expose your ass to this kind old billionaire, and smack your asscheeks to taunt him. What are you waiting for? Surely you’re not a phony and only saying this stuff for attention, right?

All we’re saying is that you could easily prove you’re a real anti-capitalist by putting your bare ass up to your screen, right in his jolly fucking face.

Rich Uncle Pennybags is in front of you, yet your ass remains in your pants? Pretty bizarre for someone with “ACAB” and “DSA” in their Twitter bio. Not a good look for a self-proclaimed “anti-capitalist.” Not a good look at all.

Seriously, practice what you preach. You have no excuse not to show Mr. Monopoly your butt cheeks as a big F-U to everything he stands for. What if Bernie did it? Would you do it then?

Drop the facade. Quit posturing for clout. You just regurgitate whatever political memes your timeline feeds you. Anti-capitalism is a personal branding exercise to you, and that’s it. Admit you’re all bark, no bite—OR, show Mr. Monopoly your asshole as a sign of your contempt for the cruel and exploitative free market system he embodies.

You know what, we’ll make it easy for you. All you gotta do is move this slider to the right to present this rich fuck with a big, juicy, hairy ass. You have no reason not to now. This guy’s like a worse version of a Koch brother—put him in his place! Put up or shut up! Or are you a fake, cowardly, morally bankrupt little bitch? 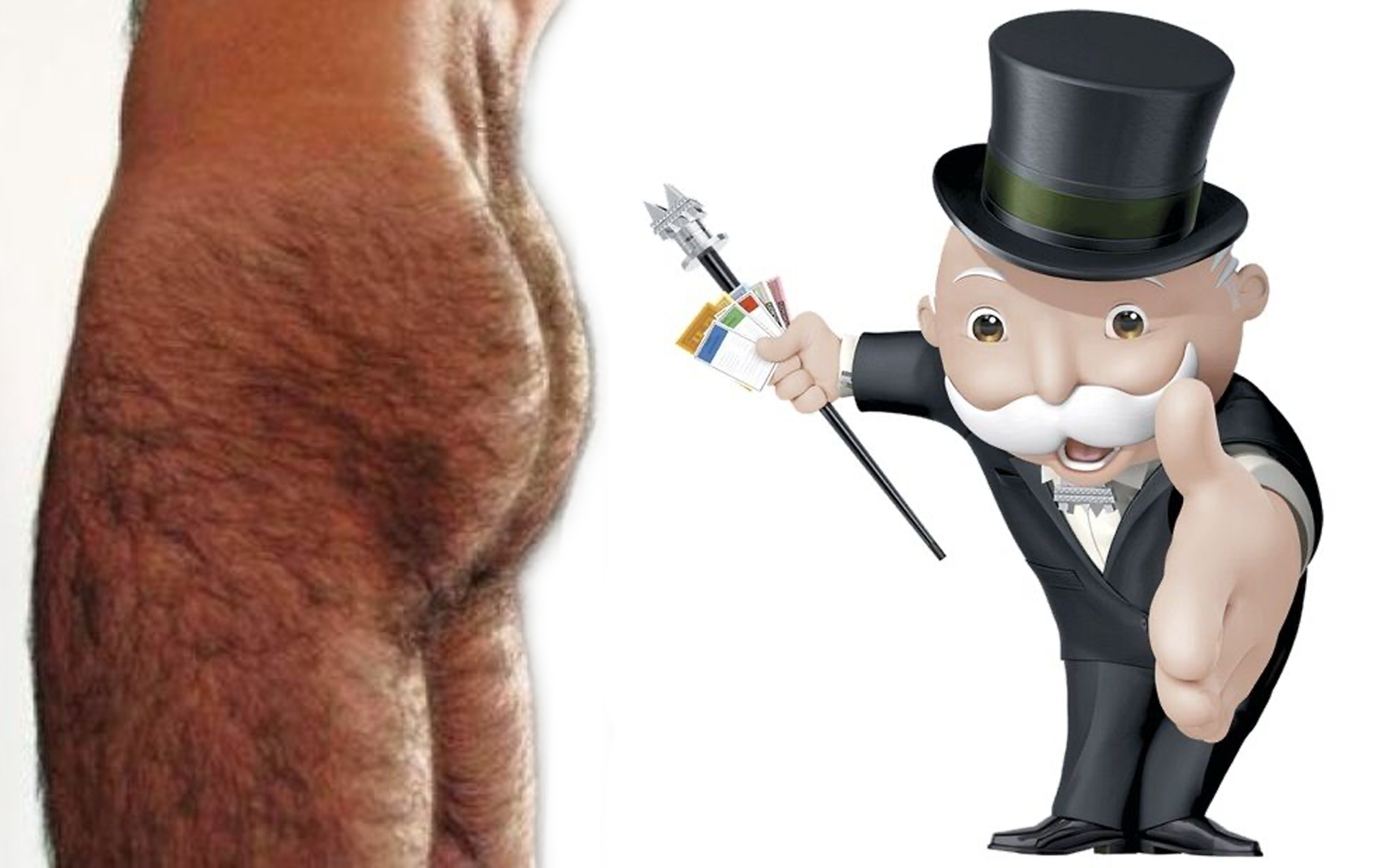 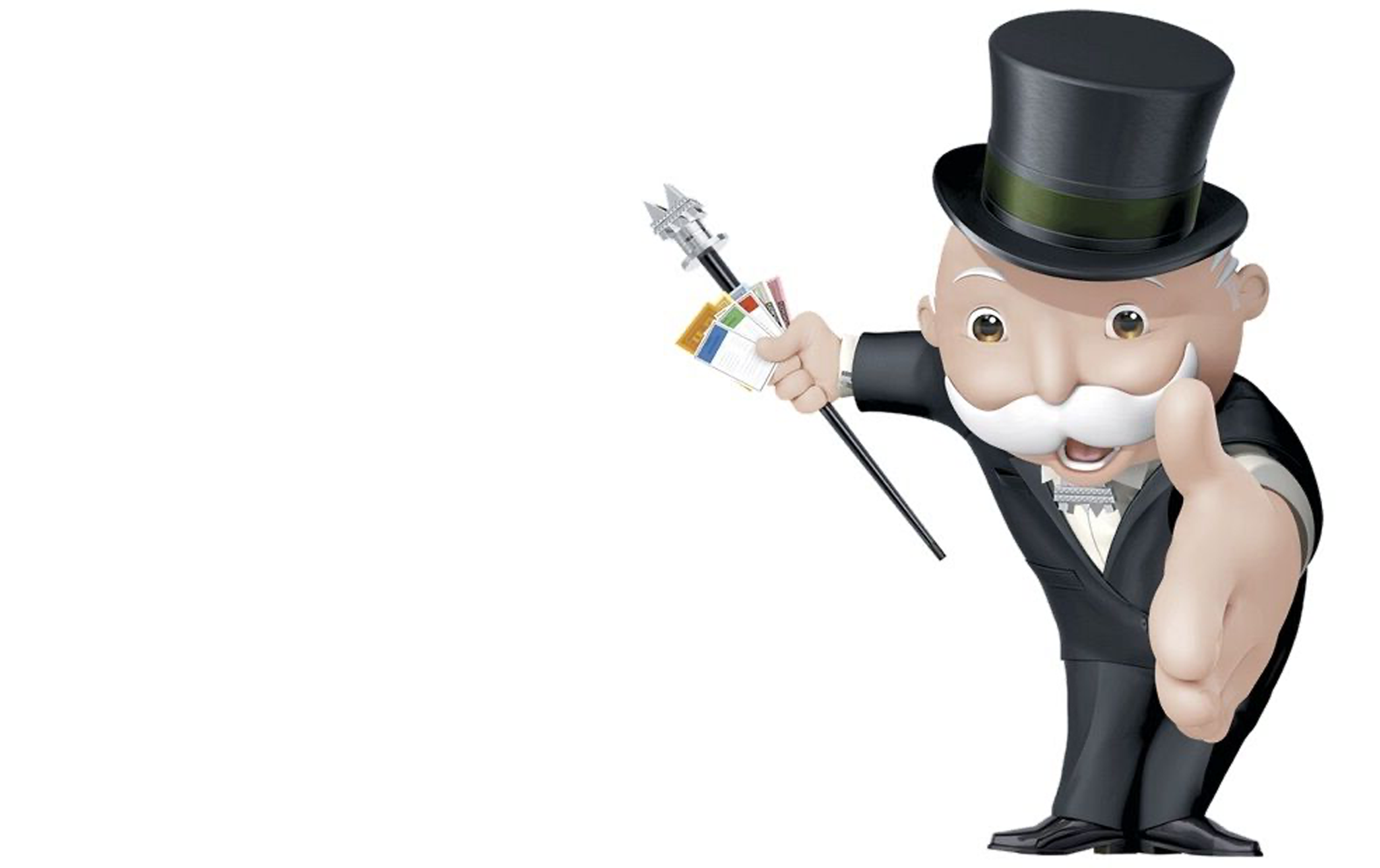