Public Health Win: Coca-Cola Is Releasing A New Line Of Sprite That Turns Blue If Anyone Shits In The Sprite 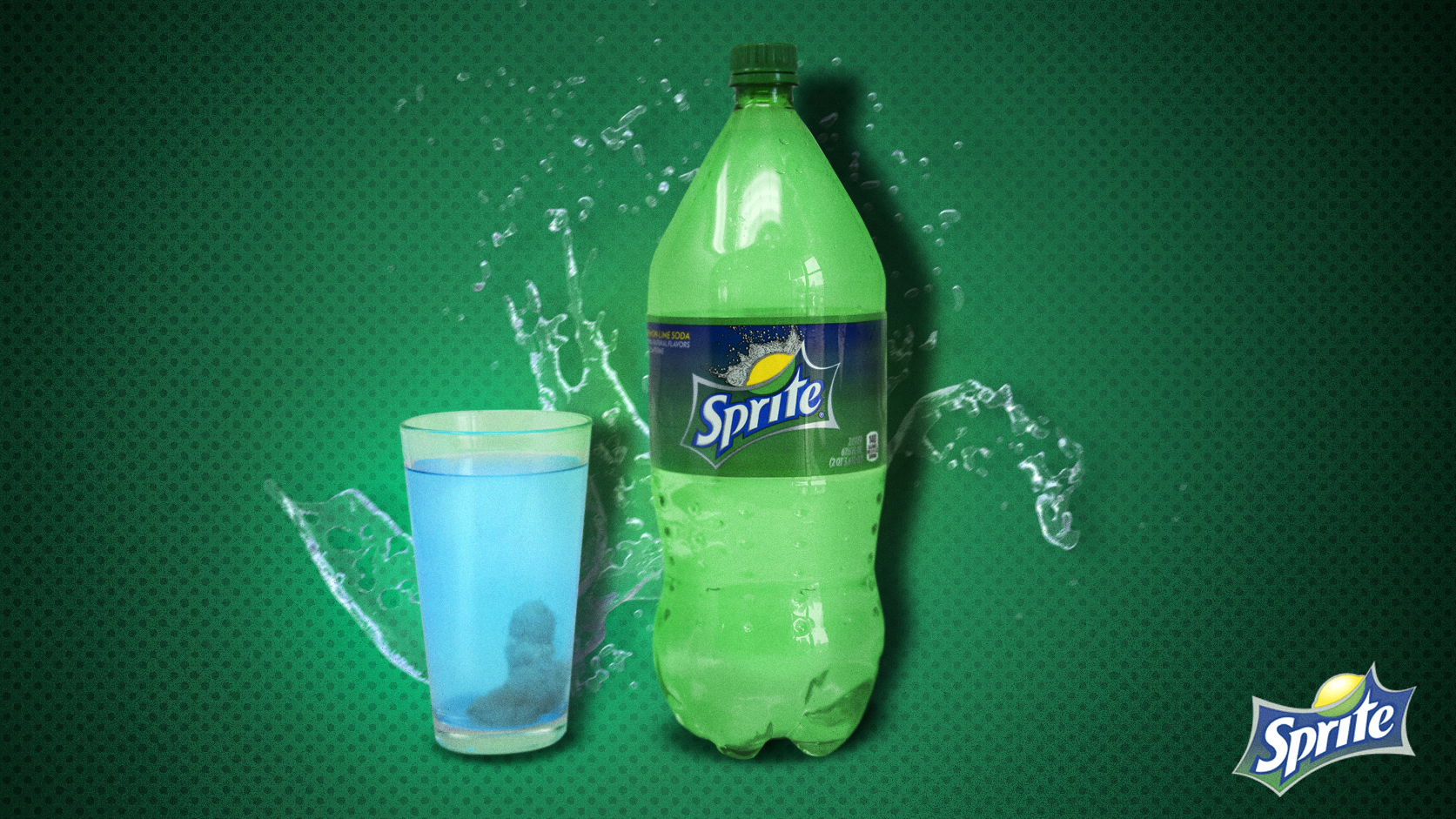 The Coca-Cola Company just made the world a little safer for the public today by releasing a new line of Sprite that immediately turns blue if anyone shits in it.

It’s incredible to see a company willing to take measures to protect its product from contamination!

“For the first time ever, checking to see whether your Sprite has feces in it is as simple as checking the color of your soda,” said a statement posted on Coca-Cola’s Twitter account this morning, in which it boasted that this was the first time ever that Sprite drinkers were safe from ingesting human waste. “Our customers will never again have to drink a Sprite and then spend the rest of their lives wondering if someone secretly defecated into it. From here on out, if you see that your Sprite has turned blue, you’ll know for certain that someone took a dump in it, and you can use this information to make an informed choice about whether or not to consume it.”

This is definitely amazing! In the past, every sip of Sprite was a dangerous roll of the dice that could result in drinking soda contaminated by a mischief-maker who shit in your beverage while you weren’t looking. But it looks like those days are gone forever now that consumers can just check to see if their Sprite is bright blue or not and solve the mystery for themselves.

Thanks, Coke! It’s going to be so nice to chug a Sprite without fear of fecal contamination. Public health FTW!