‘Put Him Down Immediately’: Pillsbury Has Announced That If The Pillsbury Doughboy Ever Shows Up In Your Kitchen For Real You Should Definitely Kill Him 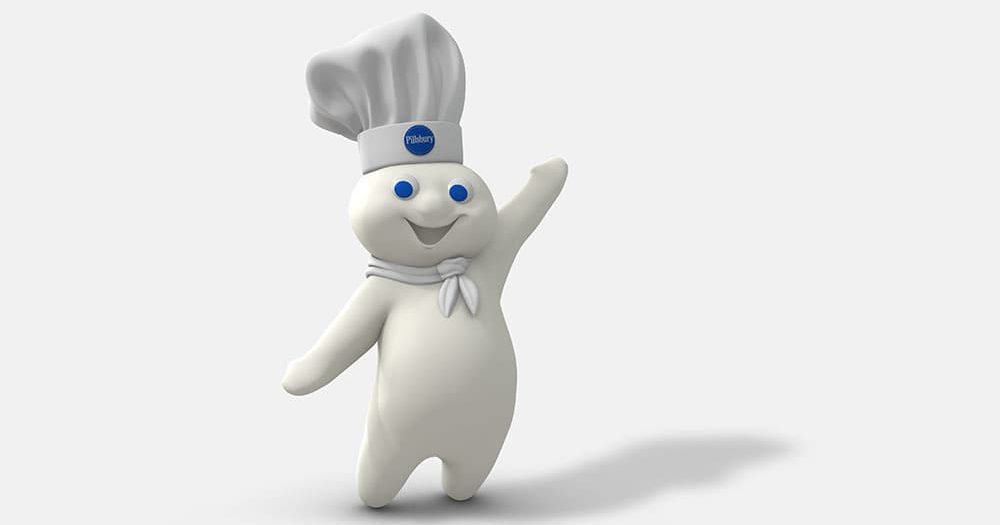 Wow, that’s good to know. Thanks for the heads up, Pillsbury!

In a press release issued earlier today, Pillsbury warned consumers that in the event of a real-life encounter with the Pillsbury Doughboy, you should exterminate him as quickly as possible, and as brutally as necessary, by whatever means you have available in your kitchen. Insisting that they would never intentionally unleash the sentient dough monster unto the public as a promotional stunt or for any other reason, Pillsbury urgently reiterated that any instance of the Doughboy suddenly appearing in your home without welcome should be treated with the same severity as a home intruder or a wild animal. Should one encounter the Doughboy, the company recommended a number of effective methods for dispatching him, including wringing his soft neck, clubbing him with a rolling pin, nuking him in the microwave, suffocating him in a sealed jar, cramming him down the garbage disposal, or dousing him in insecticide like Raid. The company added, however, that pretty much any method of slaughter would do as long as the Doughboy dies and stays dead.

“Do not hesitate—put him down on sight,” said Pillsbury’s press release, adding that several heavy blows to the Doughboy’s head with a meat tenderizer would probably get the job done. “Treat the Doughboy as a threat to the safety of you and your family. Though our commercials portray Doughboy encounters as joyful, unthreatening occasions, where people playfully tickle him without fear of harm, make no mistake that, if he were to show up in your kitchen in real life, we really could not predict what would happen, and we highly caution against touching him or interacting with him in any way unless it is to kill him.”

“Do not wait for help or pause to call the police,” the statement continued. “Kill the Doughboy as soon as he appears in your home, then incinerate his body for good measure. If you’re having trouble killing him, we recommend cranking up your music to max volume and turning on your dryer at the highest setting, as the loud noise and persistent rumbling would disorient the Doughboy, who is completely blind and relies on sound and vibrations to navigate his environment.”

Wow. Sounds like you definitely don’t want to take any chances!

Good on Pillsbury for getting ahead of this. While it certainly can’t be good for business to depict a beloved mascot as a dangerous threat to the public, it just might save lives one day, which is worth more than all the biscuits and crescent rolls in the world. Thanks, Pillsbury, for doing the right thing!