Ready To Feel Old? Kids Born In 2001 Are Already Getting Tried As Adults 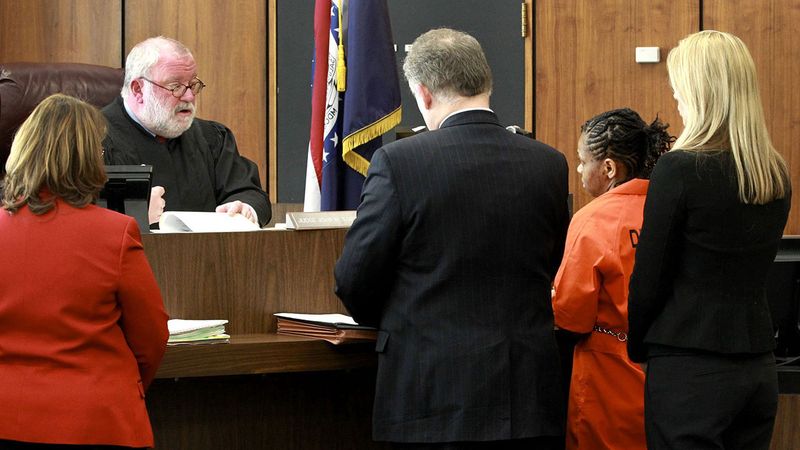 We hate to break it to you, but you’re getting older. Don’t believe it? Then consider this: Children born in 2001 are already being tried as adults!

You read that right. A child born the same year Zoolander was released in theaters is now old enough to have his juvenile legal protections waived and ordered to stand trial as an adult. Yep, if a judge determines that his crimes are particularly egregious or he has enough prior convictions, somebody who was learning to walk during the first season of American Idol could be looking at 35 to life in a state penitentiary without the possibility of parole.

Woah! Has it really been that long?

But if you think that’s hard to believe, then check this out: Friends has now been off the air for 11 years. That’s more than a decade! And do you want to know what’s even crazier? There are some teenagers out there looking at hard time inside maximum-security prisons, sharing cells with convicted murderers and rapists, who don’t even remember when Ross and Rachel were “on a break.”

Now, are you ready to feel downright ancient? In some states, even kids born in 2005 are already old enough to face the same mandatory minimum sentences as adult drug dealers and armed robbers. Don’t you feel like a geezer knowing someone younger than Outkast’s “Hey Ya!” already has to spend the rest of his life struggling to secure housing and employment as a convicted felon because he got swept up in gang activity during middle school? Mind officially blown!

But hey, don’t take it too hard. We all grow old eventually.