Real-Life Liz Lemon? This Woman Hasn’t Been Seen Or Heard From Since 2013 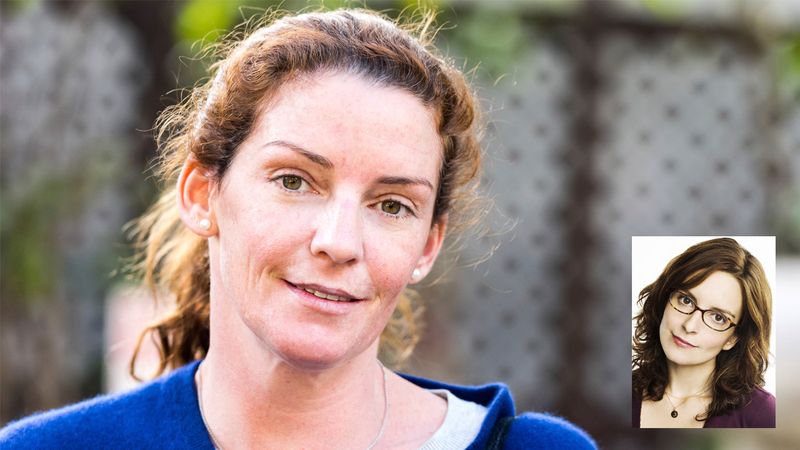 If you’re a fan of NBC’s 30 Rock, chances are you sometimes find yourself relating to Liz Lemon. Given her quick wit, late nights at the office, and oddball single woman antics, it was downright impossible not to feel like you were just like Tina Fey’s quirky and offbeat character.

Well, it’s time to put away your Slankets and night cheese, because it turns out Greensboro, NC resident Marlees Anthony might have just won the real-life Liz Lemon contest: Just like Liz, Marlees hasn’t been seen or heard from since 2013! Awesome.

That’s right! Four years ago, security cameras picked up footage of 42-year-old Marlees Anthony being shoved headfirst into the backseat of a black 1997 Toyota Corolla, license plate 5AOJ230, and then blergh! Just like our favorite head writer of TGS With Tracy Jordan, she’s gone for good!

But just how Liz is Marlees, really? According to the police report, April 30, 2013 was the last time we saw our real-life Lemon, walking unaccompanied outside a local pizzeria around 11:45 p.m. Perhaps while getting a late-night cheese fix? Nice! Can we get a what what?

If you see a woman who fits this description, please contact Detective Karl Underwood of the Greensboro Police Department’s Adult Missing Persons Unit immediately. But until then, shut it down!