Relationship Goals: This Awesome Couple Recreated Their High School Prom Photo Every Year For Two Years Until They Broke Up 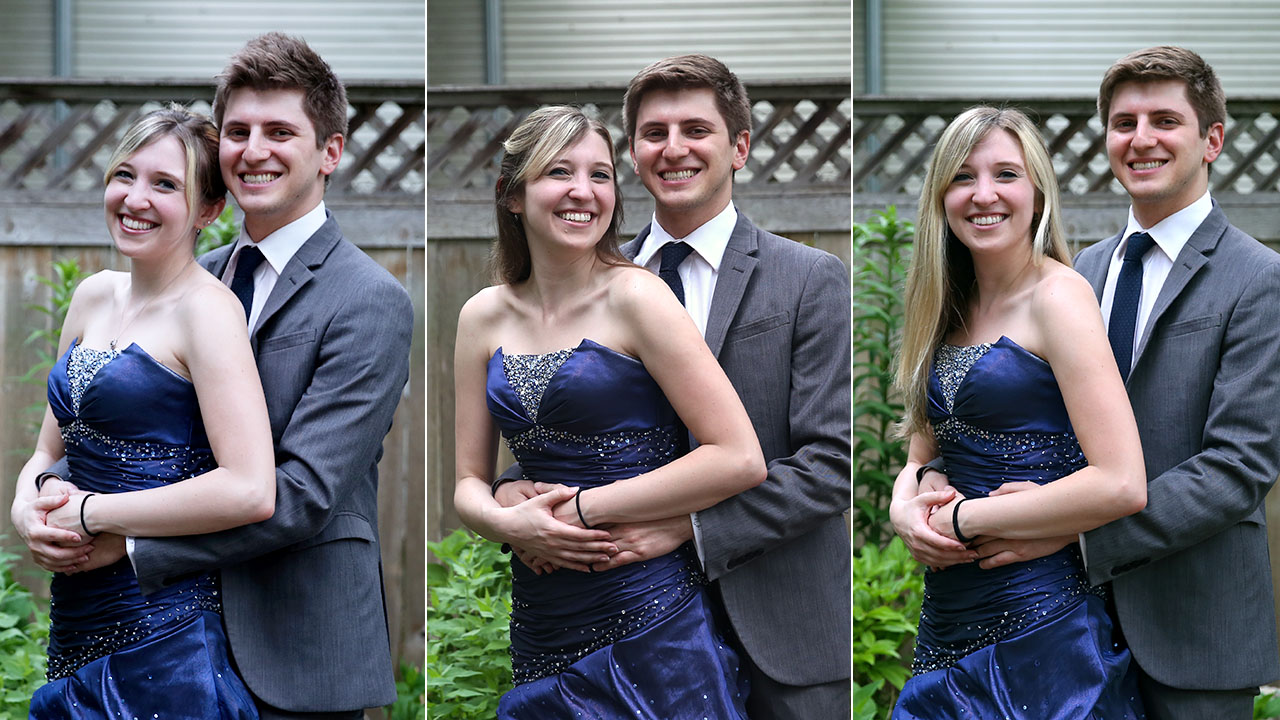 We hate to be the bearers of bad news, but it looks like the contest for cutest couple ever has officially been won: This perfect couple recreated their high school prom photo every year for two years until they broke up.

Umm, can you say relationship goals??? Just look at those three amazing pics taken over the course of 24 months!

High school lovebirds Peter Welsh and Nicole Lawrence had such a good time at their prom way back in 2015, that thought it would be cute to return to Nicole’s parents’ driveway every year to recreate their favorite photo, which ended up only being 2 years because they slowly drifted apart after attending different colleges. The attention to detail is what makes this three photo series so impressive: Peter is wearing the exact same red tie in 2015, 2016, and 2017 photos, and presumably would have kept wearing that tie in future versions had he not texted Nicole that he was seeing his econ TA earlier this year and that they both knew it had been over for a while.

But it’s also fun to see how time passed over the two years, like how in 2016 Nicole has bangs and in 2017 she doesn’t, or how the sapling in Nicole’s parents’ front yard got slightly taller. There’s no doubt about it: going back to recreate a photo for two years with your better half and then stopping because maybe there wasn’t even that much there in the first place and you’re both better off dating other people is what the internet is all about, and we can’t get enough of it!!

Welp, it’s safe to say that these two romantics are the definition of relationship goals after putting this together, and it’s something we’re going to be gushing over all day long. *sob!*