Return Of The Fucking King: This College Freshman Poked His Whole Head Into His Old AP Lit Teacher's Room Right In The Middle Of Class 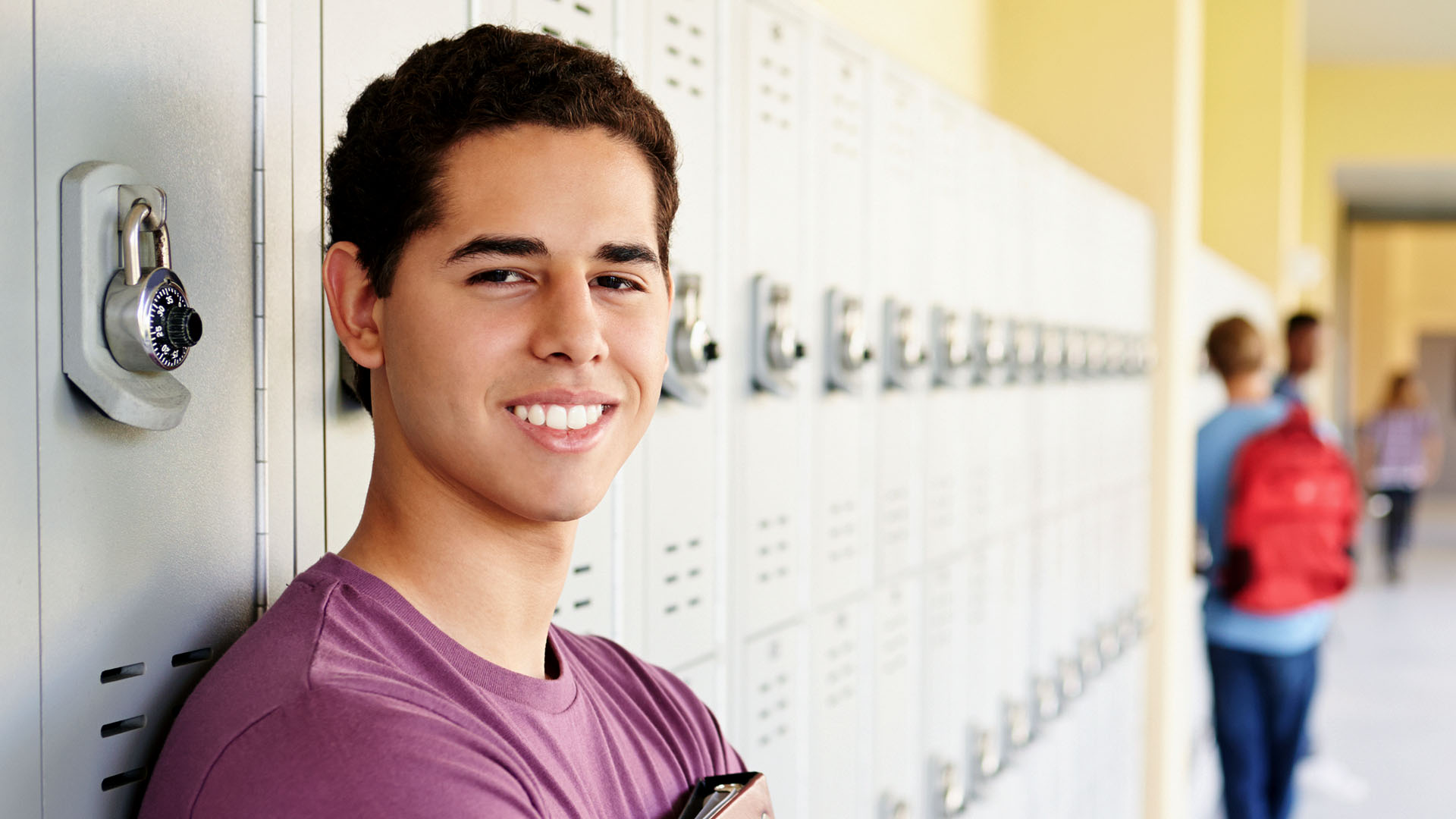 For the students in Mr. Friedman’s AP Lit class, what started as a normal, boring lesson just turned into an unforgettable experience that everyone in attendance will undoubtedly be talking about for years to come: Connor Hanson, a college freshman who was in Mr. Friedman’s class last year, just poked his whole fucking head into the room right in the middle of class!

Yes! The motherfucking king is back! The former student council vice president himself has returned from college to his old stomping grounds so that the mortals who sit in the very desks he once occupied may bask in his glory!

Just minutes ago, Mr. Friedman was right in the middle of a sentence when Connor threw the door open and thrust his entire goddamn head into the room like a fucking Viking storming a castle. Mr. Friedman immediately stopped the lesson and shouted, “Well, look who’s back! How’s college life treating you, professor?” and Connor just laughed and said, “Oh, you know, I’m doing alright. Reading some Roland Barthes, who’s kicking my ass, but I finally think I understand him,” and Mr. Friedman gave him a knowing nod and then all the kids in the class looked at each other as if to say, “Who the fuck is Roland Barthes? This guy’s got to be a stone-cold genius to be throwing a name like that around.”

Connor, practically glowing with college wisdom, then looked at the class and said, “Make sure you listen up, everyone, because Mr. F knows what he’s talking about!” Then he gave Mr. Friedman a high-five like they were best friends and went on his way, leaving the the students in stunned silence. Everyone knew they had witnessed something truly special.

Even though Connor is gone and Mr. Friedman has resumed his lesson, the air in the classroom is still absolutely electric right now, and everyone’s heads are still spinning from their brush with greatness. This is definitely a moment that every single one of these students is going remember for the rest of their lives.