Reunion In The Works? Paul Simon And Art Garfunkel Are Driving Toward Each Other At 120 MPH On A Stretch Of Highway In The Desert 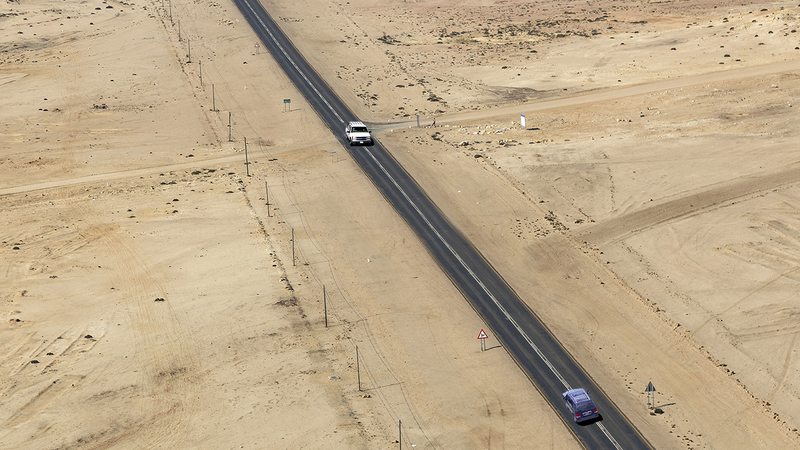 If you’re a Simon & Garfunkel fan, get ready to celebrate.

It’s been nearly 10 years since Paul Simon and Art Garfunkel last appeared together on stage, leaving many fans to wonder if the iconic folk duo would ever join forces again. Well, it looks like a new collaboration may finally be in the works, because the two music legends are currently driving toward each other at 120 mph on a stretch of highway in the desert!

So much yes! We were starting to think another reunion might never happen.

While there’s no official word yet on what this collaboration might be—a new song, a whole album, or maybe even a world tour—one thing is absolutely clear: Paul Simon and Art Garfunkel have driven their cars to a stretch of abandoned highway in the Mojave Desert, and are now racing them toward each other at twice the legal speed limit! The two old friends seem to be keeping mum about their project for now, as they have switched their headlights off, rolled up their windows, and are pointing their fingers wordlessly at each other from behind their dashboards.

Still, all the signs are there. It definitely looks like music’s greatest duo could be reuniting!

Wow. What an incredible day. It may have been some time since Simon and Garfunkel last worked together, but it’s clear that these two haven’t missed a beat, as they plow toward each other at breakneck speed, Simon tossing empty cans out the window of his car while Garfunkel lays on his horn. If a reunion is indeed in the works, we just hope it happens soon!