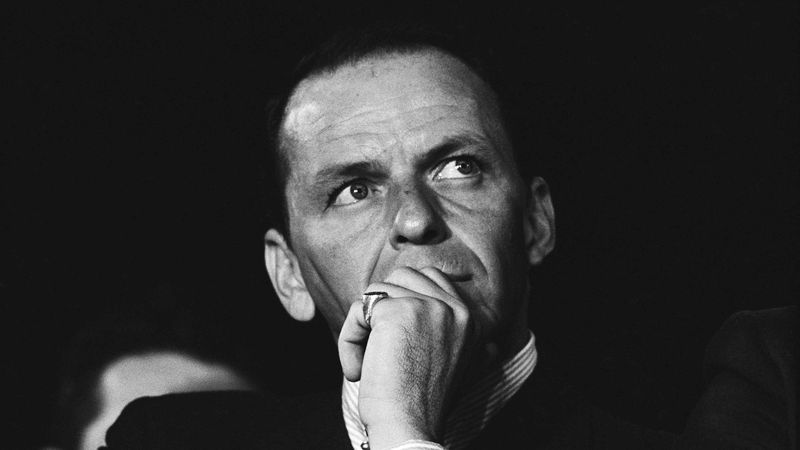 Frank Sinatra may have been the world’s first real rock star, but the man so many loved on stage also had a dark side.

While Sinatra the performer was a clean-cut heartthrob, Sinatra the man was an adulterer with Communist sympathies and ties to the Mafia who was monitored by the FBI from 1938 to 1998. Now, decades later, those records have gone public, and his story has finally been revealed.

So go ahead and check out the government’s secret Sinatra files! You can read a summary document here:

Wow, what a guy! Hollywood might seem crazy today, but looking back at Sinatra and the golden age of Hollywood, well—we’ve got nothing on them.