Road To Recovery: After Three Long Weeks, These Inspiring Politicians Have Found The Strength To Finally Move On From The Las Vegas Shooting 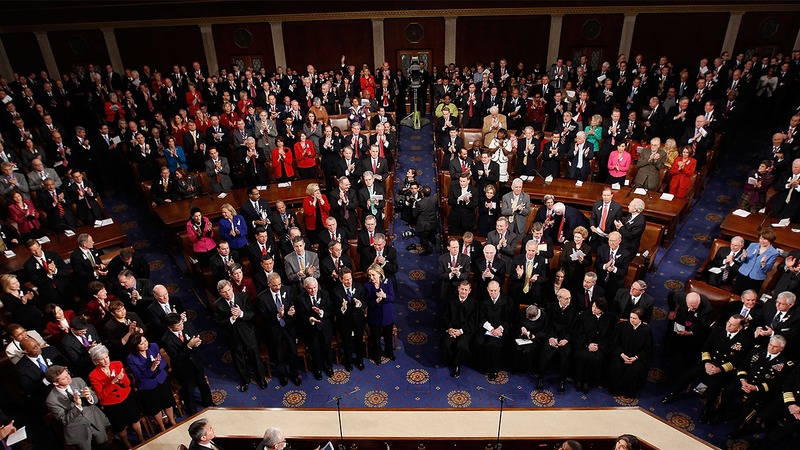 The Mandalay Bay mass shooting on October 1, 2017 was the deadliest by an individual in American history, leaving deep wounds in its wake that have, for many, been agonizingly slow to heal. But in the aftermath of this terrible tragedy, some absolutely heartwarming stories have still managed to come to light: It’s been three long weeks, but these inspiring politicians have found the strength to move on from the Las Vegas shooting.

Now that is truly powerful.

Though at one point, recovering from the gut-wrenching loss of of 58 people might have felt impossible, a group of incredible congresspeople has slowly but surely pulled the pieces of its lives back together and finally recovered from this unimaginable tragedy. Helped by the unwavering support of friends, family, lobbyists, and each other, these few but strong elected officials were somehow able to let go of that terrible night and, bit by bit, return to something like normalcy.

While three or even two weeks ago, the Las Vegas shooting would have consumed their every floor speech, press release, and policy proposal, today they hardly even mention it, a testament to their hard-won recovery. Instead, these powerful men and women are finally looking to the future again, focusing on financial deregulation and reelection in 2018, no longer consumed by the harrowing events of 25 days ago.

Of course, with any recovery, returning to normalcy is a process. At first, not even inflammatory tweets or old legislation like abortion bans could distract them from Las Vegas, but now, they’ve adopted them right back into their daily routines. Today, these miraculous politicians are miles ahead of the shaken, traumatized congresspeople they were October 1, and haven’t so much as mentioned praying for Las Vegas or demanded stricter firearm regulation in weeks.

Wow. We’re proud that, after weeks of drawing on every reservoir of strength they had, these incredible politicians were finally able to let go of their bump-stock legislation and firearm restrictions and truly move on. While the wounds from that day will stay with them forever, hopefully these incredible men and women in office can stay strong and never have to go through another unimaginable tragedy like this again.