Roadblock To Justice: The Russia Investigation Has Stalled After Robert Mueller Found A Book Of 1,001 Brain Games You Can Play At Work 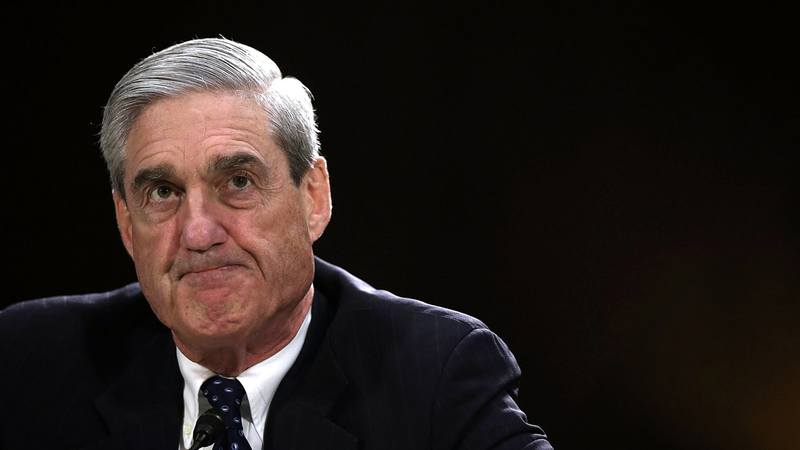 After former Trump administration National Security Advisor Michael Flynn pleaded guilty to lying to the FBI, it seemed that the probe into the Trump campaign’s dealings with Russia was gaining serious momentum. But earlier this morning, that all came to a screeching halt: The Russia investigation has stalled after Robert Mueller found a book of 1,001 brain games you can play at work.

According to sources, earlier today Robert Mueller was hard at work reviewing troves of Donald Trump Jr. emails when he spotted a book called 1001 Brain Puzzlers To Break Up Your 9-To-5 near the office coffee machine. Though he originally only planned to knock out a quick sudoku before getting back to updating a chart on Russian official Sergey Kislyak’s communication with Trump advisers, 20 minutes later Mueller was trying to figure out how to get a fox, chicken, and bag of grain across a river successfully. And unfortunately for those Americans looking for speedy resolution on this Russia collusion case, he has shown no signs of putting the brain-game book down.

“Special Counsel Mueller blew past the beginner section pretty quickly, and he’s well on his way to making it through the intermediate section of the book,” said a source within the FBI. “Everyone thought he was getting back to the Russia investigation when he picked up a dossier on Michael Flynn about an hour ago, but it turned out he was just using the manilla folder as scratch paper to work out a problem about moving only one matchstick to make the equation correct.”

To make matters worse, apparently Mueller is refusing to look to the back of the book for answers, even though most Americans would prefer that he do so.

Insiders say that Mueller has been stuck on a problem concerning how many handshakes occur at a 20-person party if everyone shakes hands once, because he’s making it much more complicated than the problem actually is. He has reportedly brought in more than a dozen of his staff members to consult on the issue, and is planning to subpoena the writer of the brain-games book to ask her for hints.

If any citizen wants to help the investigation get back on its feet, they should think of as many five-letter words as possible and submit them anonymously to the investigation either by mail or an encrypted email address.

With any luck, Mueller’s crack team and years of experience will make quick work of these word problems and get back to determining if the 2016 presidential election was interfered with by Russian agents in coordination with the Trump campaign. Until then, however, Americans will just have to wait anxiously to finally see if any criminals are brought to justice.