Scared Straight: This Program Pairs At-Risk Privileged Youth With White-Collar Criminals To Show Them The Horrors Of House Arrest 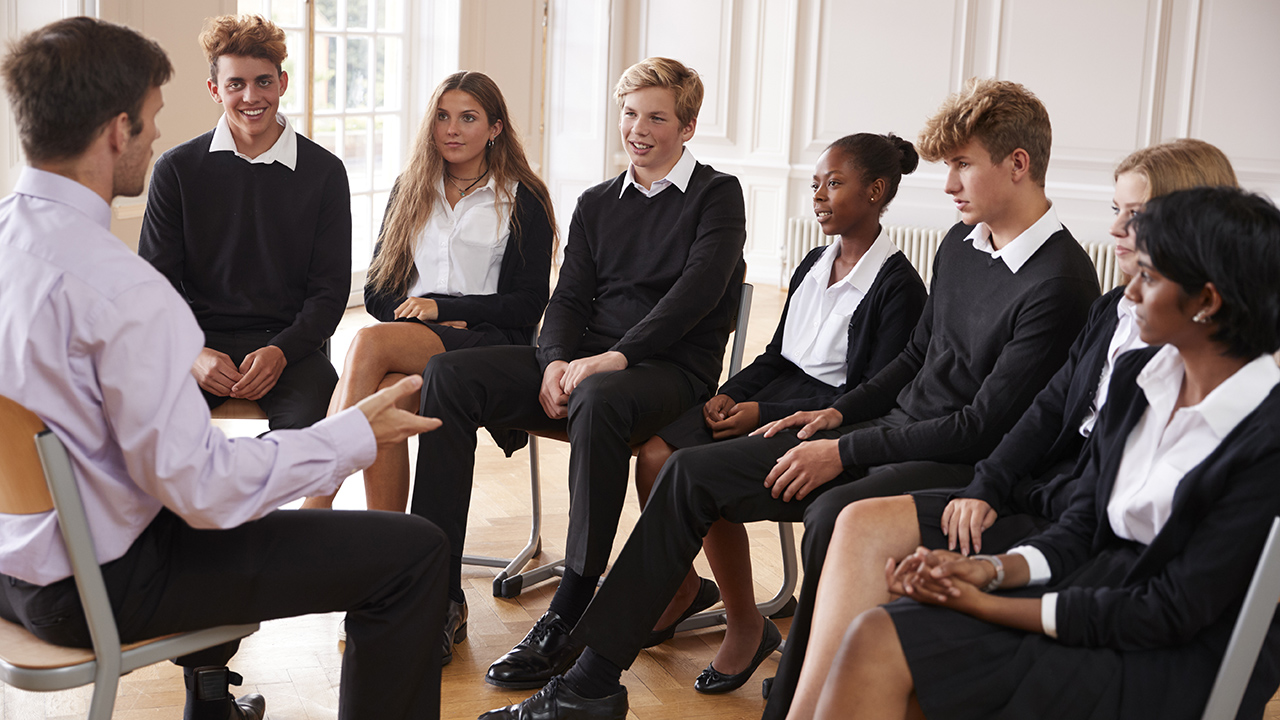 Here’s a smart idea that could help straighten out affluent young offenders before it’s too late: This program pairs at-risk privileged youth with white-collar criminals to show them the horrors of house arrest.

Whoa. It may sound drastic, but something like this will definitely help wayward blue-blood teens think twice about illicitly trading stock tips!

The program, called the Affluent Youth Redirection Initiative, facilitates immersive encounters where well-heeled teens with persistent behavioral issues experience a harrowing day under house arrest in $3 million lake homes owned by convicted embezzlers and money launderers who, like the program’s participants, were once promising young upper-crusters themselves. Each teen spends 24 hours shadowing a disgraced former CEO or CFO as he monotonously swims laps in his rooftop infinity pool and binge-watches HBO Go, imparting the sobering message that all it takes is one failed Ponzi scheme to completely lose one’s freedom to take four-day weekends in the Hamptons. While forcing the kids to wear ankle bracelets and exposing them to the terrifying realities of white-collar house arrest may sound extreme, it’s often the exact shock to the system these privileged teens need to clean up their act before they get busted for wire fraud and have to accept a plea deal from a judge who belonged to the same Princeton eating club as them.

It’s better that these wealthy kids spend a day simulating the horrors of house arrest now than spend up to six months having to live it for real later.

“A lot of these delinquents show up pretty cocky, but by the time I show them the non-regulation squash court I have to practice on, they’re almost always in tears,” said Gabriel Frampton, a former Goldman Sachs analyst serving three months for insider trading and one of the Affluent Youth Redirection Initiative’s criminal participants. “When you’re living under house arrest, you can no longer go out to dinners and have no choice but to eat whatever your personal chef makes you. There’s no one to talk to except your mistresses and your wife’s purebred Yorkshire terriers. There’s nowhere to drive the Rolls-Royces in your garage, you miss out on countless black-tie galas, and the only ‘rock climbing’ you’re gonna be doing is on the 15-foot bouldering wall in your home gym. It’s hell, and the Harvard-to-house-arrest pipeline is going to keep eating these kids alive unless we step in to help them.”

It’s nice to see white-collar criminals doing what they can to give affluent teens a shot at a better life. Privilege is a terrible thing to waste, so here’s hoping these teens take the program’s lessons to heart. Otherwise they’ll be spending their futures staring at the inside of a six-bedroom Queen Anne-style mansion while all their friends are off summering—a possibility so horrifying that merely the thought of it should be enough to scare even the most unruly little lords straight.