Science FTW: NASA Sent A Man Into Orbit And Got A Different Man Back 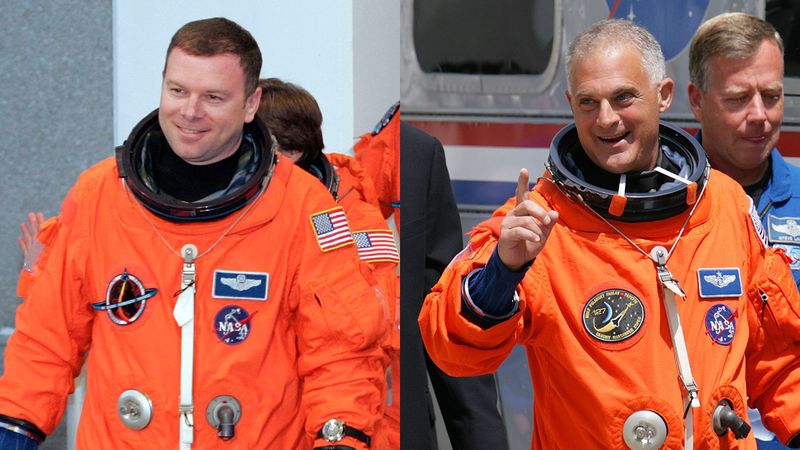 Well, it looks like science has done it again.

NASA officials announced today that a manned spacecraft they recently sent into orbit has returned safely to Earth, bringing back with it a different man than the one who was originally on board.

“Eleven days ago, we sent astronaut Michael McCullough into space,” said NASA spokesperson George Diller at a press conference earlier this morning. “On Tuesday, McCullough’s spacecraft, Phoenix 2, returned to Earth, splashing down in the Atlantic Ocean just off the coast of Florida. When the capsule was opened, a man who is not Michael McCullough was discovered inside.”

What a breakthrough! So. Awesome.

Oh, and in case you’re skeptical, NASA officials said they also ran extensive DNA testing on the man who returned in Phoenix 2, confirming with 99 percent accuracy that he is not the man they originally sent into orbit.

At a time when NASA’s budget seems to be perpetually shrinking, something like this offers hope that America’s elected officials will realize just how important and necessary the space program really is.

“We maintained contact with McCullough the entire time he was in orbit, but the man who returned to Earth is not him,” Diller said. “Currently, the whereabouts of Michael McCullough are unknown.”

Incredible. Is there anything science can’t do? We’ll let you know if something comes up—but don’t hold your breath!