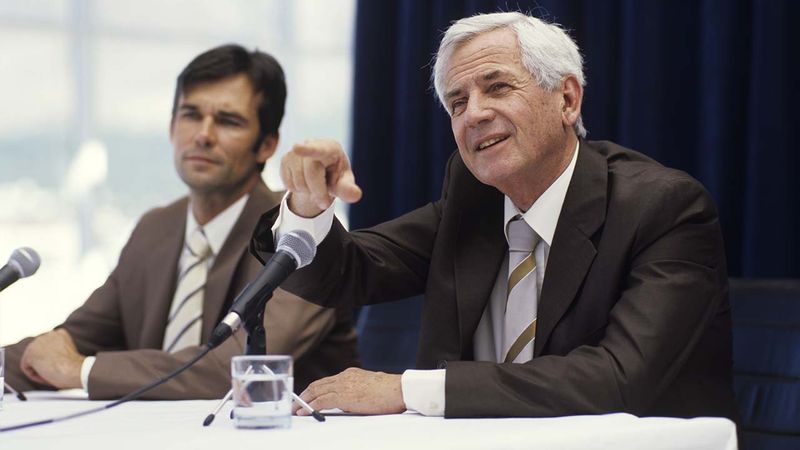 Well, this is amazing.

Earlier today, researchers at Duke University announced that they have taken a crucial step forward in the fight against cancer, and, for whatever reason, you’ll never hear about it again.

Wow. Chalk up another victory for science!

“This is a major breakthrough in our understanding of how cancer cells multiply and what causes some forms of cancer to be more aggressive than others,” said Dr. Leonard Bryant, one of the head researchers on the project that’ll somehow never be reported about ever again. “We hope this revolutionizes how doctors treat patients suffering from even the most severe forms of cancer.”

According to the American Cancer Society, cancer kills almost 600,000 people in the United States each year. Hopefully, this breakthrough could save thousands of lives, but more than likely this is the last any of us will hear of it.

“Even though we only tested the potential cure on mice with pancreatic cancer, we are confident that it could be used on a wide variety of cancers as well,” continued Bryant, in what will probably be the last quote by him you’ll ever read. “This really could be a big step in our understanding of cancer.”

Just incredible! We can only hope that this development leads to other major breakthroughs we’ll only ever hear about once.