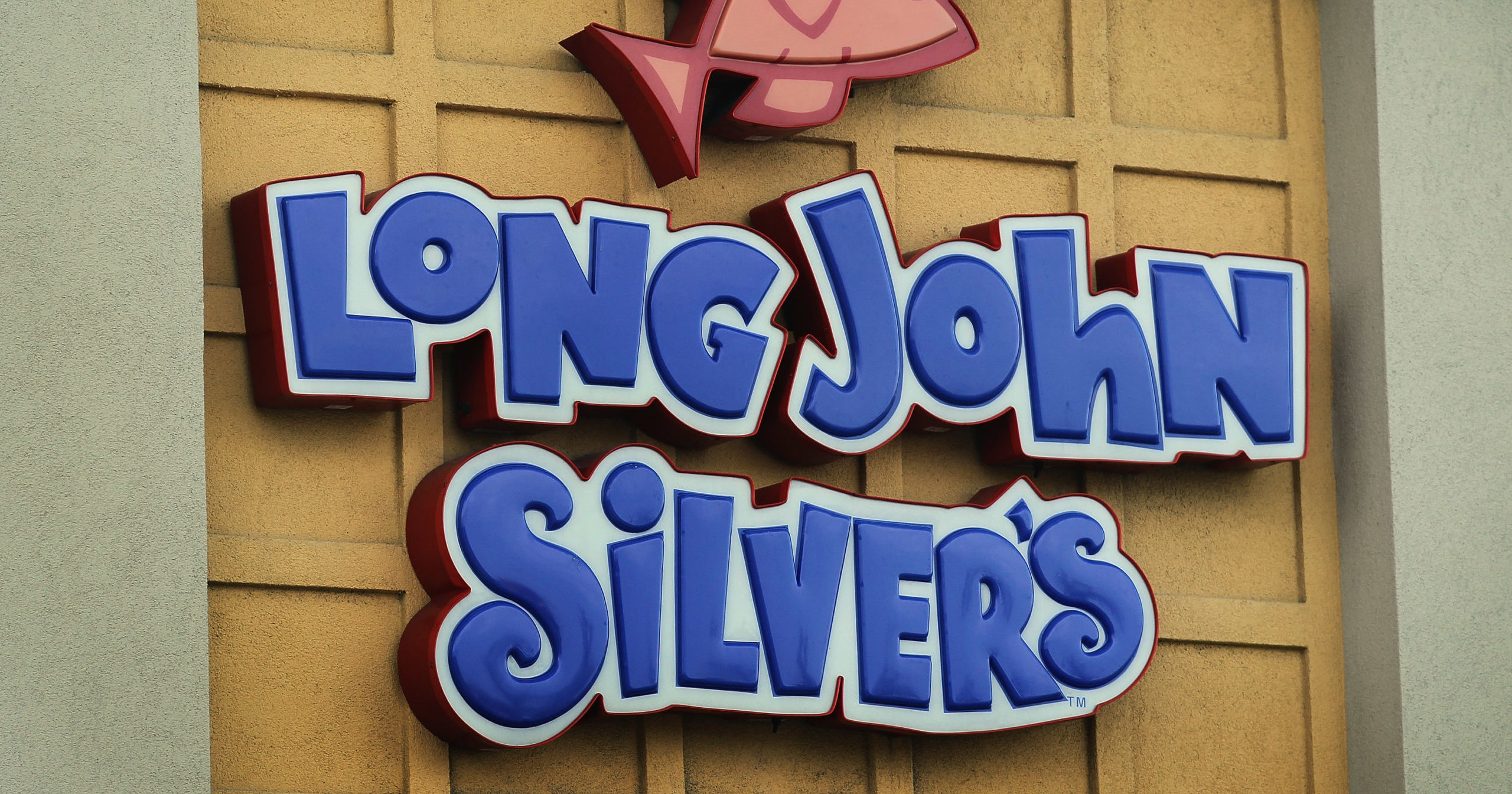 Better grab yourself a drool bib, seafood lovers, because something pretty tasty-sounding is coming to one of America’s most beloved fast food chains: Long John Silver’s has announced that they’re going to begin offering fish from reaaallll deep in the ocean where all of the super fucked-up shit lives.

In a press release put out earlier today, the seafood chain revealed plans to begin deep-frying whatever freaky creatures they can trawl up from the eerie abyss of the ocean floor, which is definitely exciting news for anyone who’s ever dreamed of dunking one of those fish with flashlight bulbs dangling off their heads in a little cup of tartar sauce. As the pandemic continues to pummel the restaurant industry, Long John Silver’s is hoping to recover some lost business by offering an eclectic array of menu items that can’t usually be obtained through a drive-thru window, whether it’s bioluminescent octopi with telescopic arms, eyeless ballooning exoskeletons with menacing fangs, translucent giant squid with thousands of squirming mandibles, or any other nightmarish alienoids that lurk among the lightless chasms of the Pacific’s deepest, most inhospitable trenches.

“At Long John Silver’s, we’re going where no man has ever gone to bring you new depths of flavor,” said the press release. “Introducing our Morsels Of The Deep menu, where you can find all of the deep-sea’s gooey, shape-shifting monstrosities fried golden brown and served with a piping-hot side of hush puppies. We’re traveling seven miles below sea level to bring you bites unlike anything you’ve tasted before, serving up quivering, many-tentacled delicacies for the whole family. If you’ve ever read an HP Lovecraft story and thought, I’d love to put some of these fucked-up monsters inside my mouth, then you’ll want to hurry down to Long John Silver’s and sink your teeth into these limited-time menu offerings!”

The company also launched a commercial spot touting the new menu in which a husband and wife drift through the Mariana Trench in a deep-sea submersible and notice a curious strobing light in the distance, which, as they cautiously approach, reveals itself to be a massive, pulsing jelly creature covered in jagged barbs. “What is that thing?” the wife cries in terror, to which the husband simply replies, “Lunch!” The organism then shrieks and recoils from the submersible’s headlights before exploding into a great phosphorescent cloud of slime and teeth, at which point the husband and wife both exclaim “Mmmm mmm!” before a narrator chimes in announcing that fish like these are now available at Long John Silver’s.

Wow! We’re getting hungry just thinking about it!

It’s awesome to see a company boldly going where the incredibly fucked-up shit that basically makes you throw up the second you see it lives to satisfy the cravings of seafood fans everywhere. Who knows what great new otherworldly flavors will be discovered as Long John Silver’s mines the succulence from the unexplored depths of our planet’s final frontier and sells it in combo meals with hush puppies and coleslaw for $7.99? We can’t wait to find out!