Selfish And Wrong: This Person Who Just Got Surgery Actually Tried Taking Up A Friend’s Offer To Let Them Know If There Was Anything They Could Do To Help 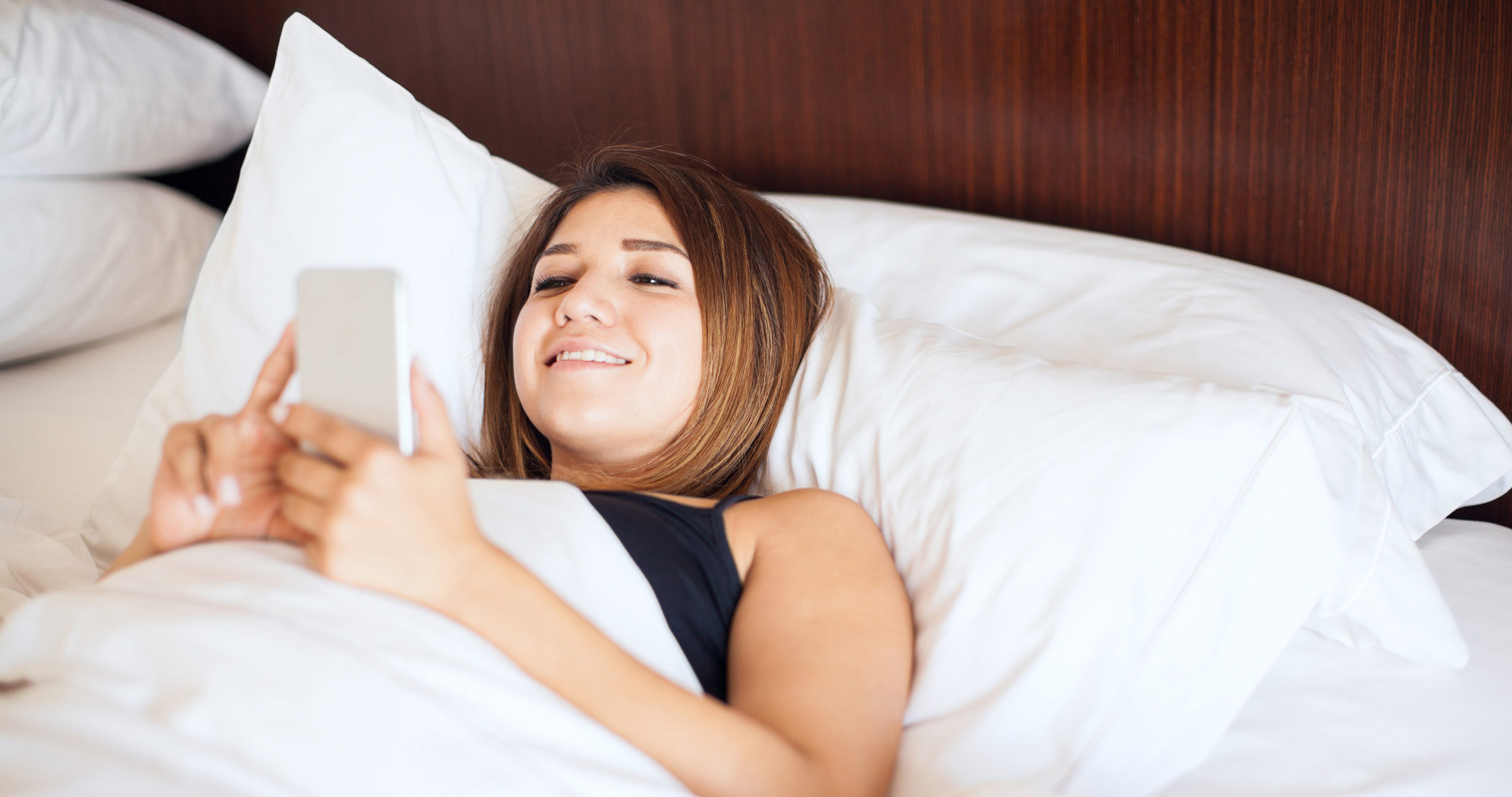 We hate to have to remind you that the world is filled with greedy, egotistical people, but a recent act of pure selfishness was so egregious that it just can’t be ignored: This woman who just got surgery actually tried taking up her friend’s offer to let her know if there was anything she could do to help.

Incredible. Does she think the entire world revolves around her?

When 28-year-old April Christenson had surgery to remove a growth from her hip, her best friend, Krissy Steen, did what any good friend would do and sent her a text reading, “Please, don’t hesitate to let me know if there’s anything at all I can do to help. I mean it.” Of course, anyone who isn’t a completely self-obsessed narcissist would have responded, “Oh, thank you so much, but I’ll be fine,” and then gone about her daily chores in extreme pain while completely exhausted,—but not Queen April. Nope, just two days after Krissy’s incredibly generous message, April had the gall to text Krissy and ask her if it would be possible for her to pick up a few essentials from the grocery store and drop them off at her house.

Wow. April seems to think that just because her friend reached out and offered a helping hand, she can go around making whatever sick, selfish demands she can think of.

Thanks to April’s completely inappropriate request, Krissy, who already had plans this evening to watch a little Netflix and maybe meet a friend for a drink, is now forced to pretend that she didn’t see the text in hopes that April follows up saying she found someone else to do it. And even worse, if she doesn’t hear anything soon, Krissy may actually have to squander 45 precious minutes of her evening, all because April is under the impression that you can completely hijack a friend’s life if they so much as suggest that they can help you out while you’re bedridden after major surgery.

Look, April: You’ve been out of the hospital for a full 48 hours. Everyone else in the world has moved on from your whole surgery thing. There’s a way these things are supposed to go, which is you tell people you’re having surgery, they express concern, and that’s that. A friend’s direct, clear offer of help is no excuse for actually asking them for help, and everyone on earth knows that besides, apparently, you. If you really need something, try calling someone who you’re actually close with, like your parents who live four states away, or maybe your recent ex-boyfriend.

Shame on you, April. We’d expect behavior this selfish from a child, but not a grown woman.

You really feel for Krissy in this situation, because from now on she’s going to have to think twice before offering favors to her friends like the kind, loving person she is. You’d hate to see the selfish acts of people like April force saints like Krissy to stop making incredibly generous yet ultimately empty promises, but if April can’t rein in her poor behavior that just might happen. What’s next, April, actually calling a friend who said to give them a call anytime you needed to talk? Stopping by someone’s house after they said, “Stop by anytime?” Yikes. Seek help, woman.