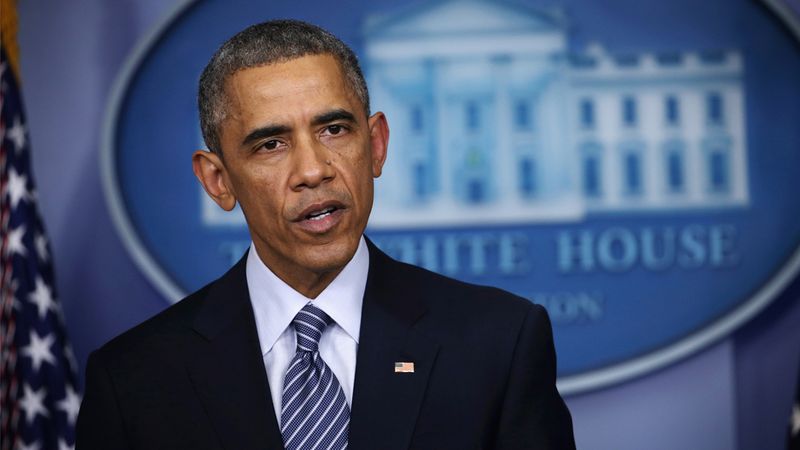 Being president isn’t easy. In fact, it’s one of the most physically and mentally demanding jobs in the country. Which is why it may astonish you to learn that in his six years in office, President Barack Obama has made an average of just $20,000 a year before taking tips into account.

When you consider that he’s never really off the clock—working a full 8,765 hours each year—that comes out to just $2.28 an hour, without factoring in the gratuities he receives from diplomats, dignitaries, and the citizens he serves as president of the United States.

It’s egregious! The presidency is a job that we take for granted, even though it’s the proverbial bread and butter of American society. Barack Obama shouldn’t have to rely almost entirely on grateful Americans’ tips just to scrape by—not when he has a family of four to support.

So, the next time you meet the president, shake his hand, or simply benefit from one of the many government services he works tirelessly to provide, remember to leave a respectable tip. It’s how he makes a living.