She’s Not Interested, They’re Paid To Be Nice To You: The Elephant at The Zoo Is Walking Right Up To You 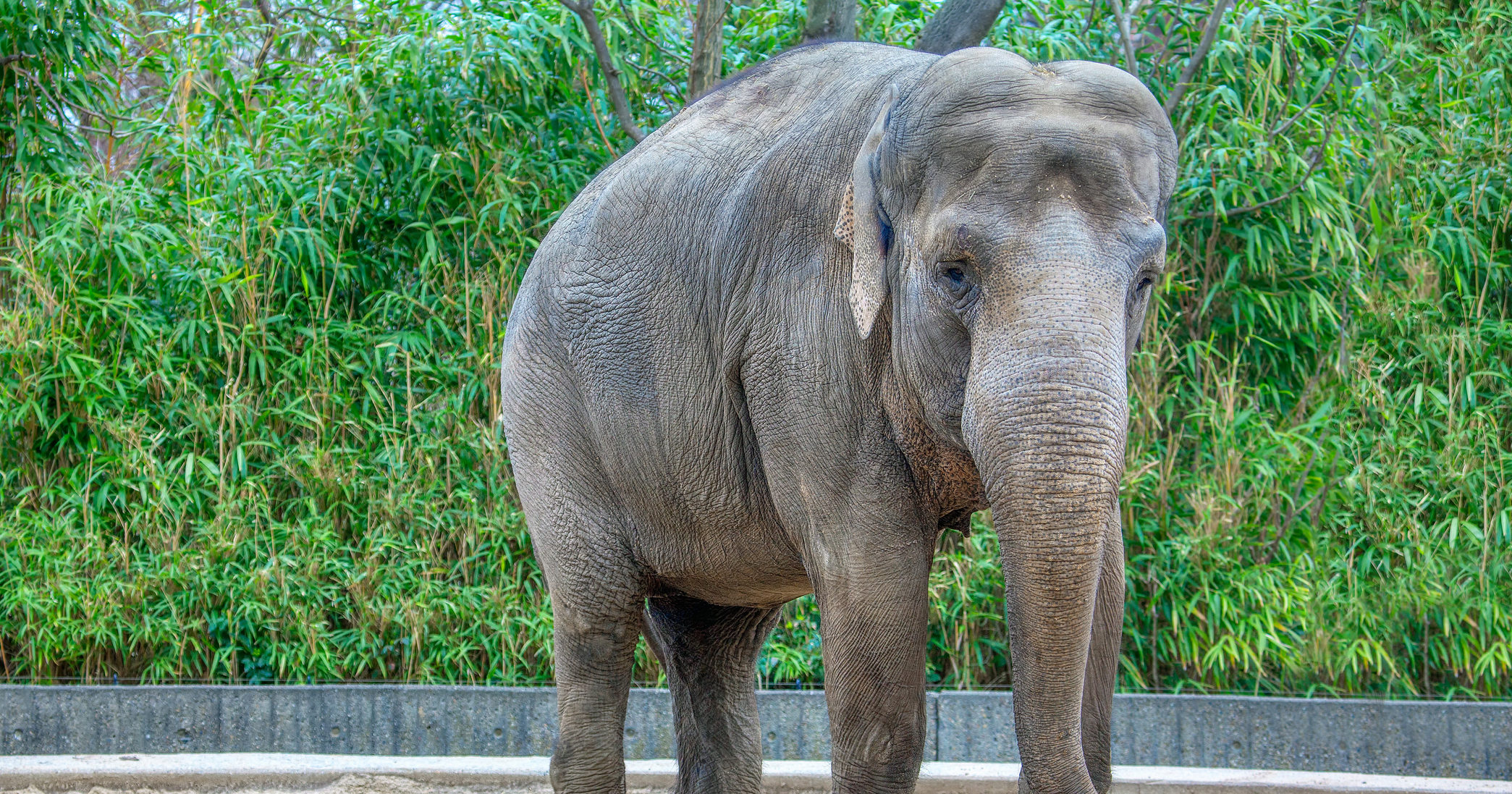 Look, you might think you’re a real big shot due to the connection you’re making with a captive pachyderm right now, but you might want to stop and think this one through before you let the interaction go to your head: The elephant at the zoo is walking right up to you, but she’s not interested. She’s just paid to be nice to you.

Yes, she’s ambling directly up to where you’re standing and swinging her trunk in a friendly manner, but keep in mind that that’s literally her job.

Sure, it might have been exciting when you walked up to the elephant exhibit a few minutes ago and instantly made eye contact with a 2.3 ton female Elephas Maximus named Jane—it’s natural to think that when an elephant takes a specific interest in you, it might be because they noticed something special in your aura that captured their attention. What you’re forgetting, though, is that Jane was hired by the zoo to do exactly what she’s doing now: clomp on over, flick her ropey tail around, and make you feel special, all so that you keep buying zoo tickets and coming back for more. Do you really think that Jane would rather take time out of her day to eat lettuce from your hand than go play with the huge rubber tire on the other side of her pen? Please. She has plenty of lettuce in her habitat. Her actions right now might feel like the real thing, a genuine spark, but they’re customer service, pure and simple.

When you leave, another poor sap’s going to show up, and she’s going to touch his hand with her trunk the same exact way she just did to you. Sorry, man, that’s just how it works.

You’re probably thinking that when Jane repeatedly slapped her trunk into a puddle nearby you, she was trying to imply that there was some sort of playful vibe between you she’d like to continue exploring. But that couldn’t be further from the truth, and if you try to show up again later tonight to see if she’s interested in hanging out some more, she’s going to be more peeved than excited—in fact, she might not even remember who you are. Again, it is her *actual job* to do the whole “cute elephant” act. The emotional labor she’s putting into making you feel good is something she gets compensated for. That’s why she’s here. Honestly, you need to shut down the fantasy that she’s over there splashing mud all over herself for you, because it’s frankly egotistical, and it shows total ignorance as to what it means to be a working elephant catering to thousands of zoo goers a day. If you want a real connection, maybe you should go chat up an elephant in the wild—one that doesn’t have a financial interest in you.

Sorry to be harsh, but this is something you need to get through your head, both for Jane’s sake and for yours. She’s not into you. You’re not special. Just move on.