Shocking Effects Of Climate Change: The Elderly, Smiling Man Who Slowly Walks Around Your Neighborhood With His Arms Behind His Back All Year Round Is Wearing A Slightly Lighter Knit Sweater This Year 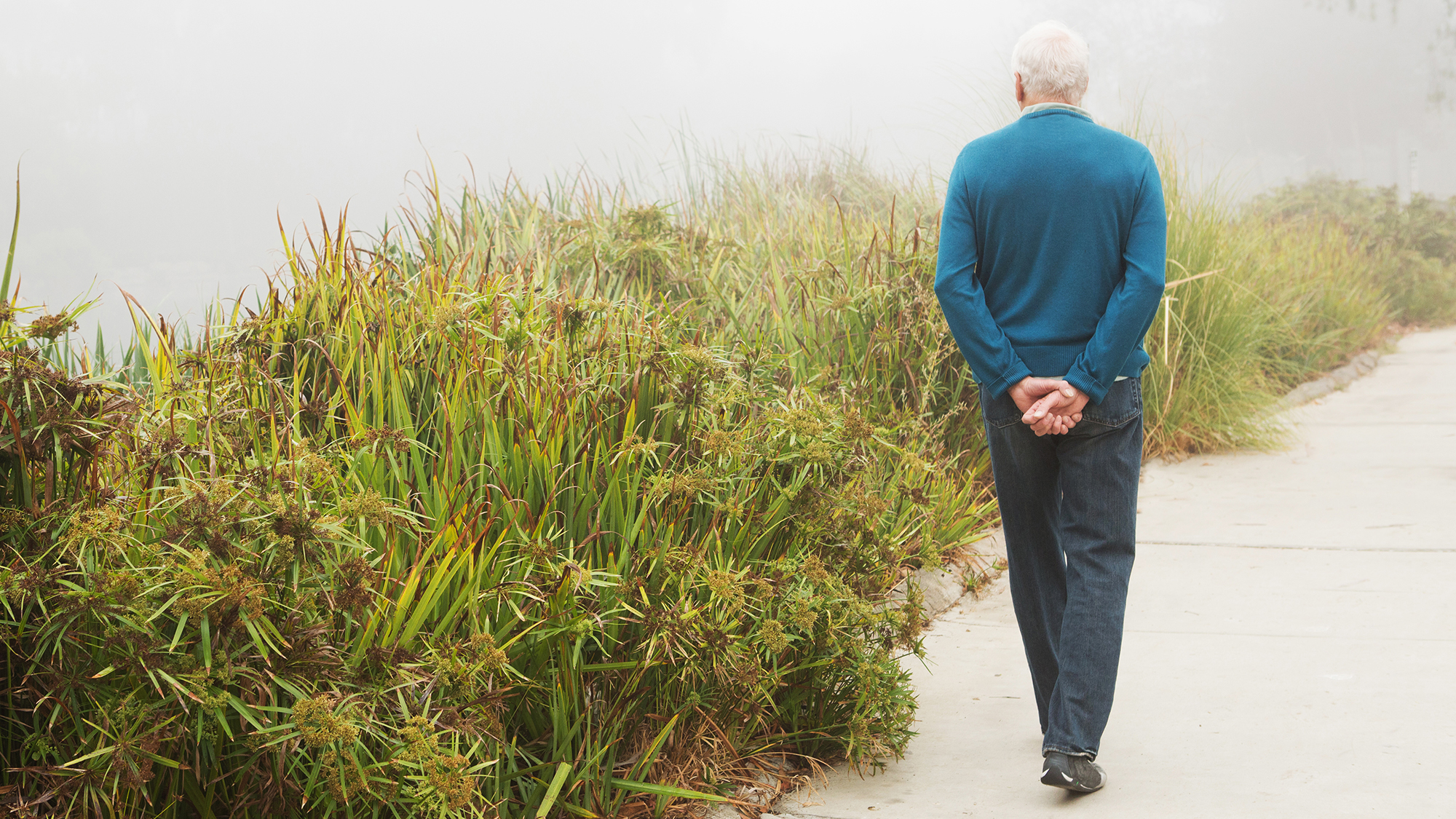 There’s no shortage of evidence proving the imminent threats of climate change, and the following story is yet another sobering example of how global warming is affecting our world: The elderly, smiling man who slowly walks around your neighborhood with his arms behind his back all year round is wearing a slightly lighter knit sweater this year.

Just tragic. This is a deeply concerning development for anyone worried about the future of our planet.

A new report from NASA’s Goddard Institute of Space Studies confirms that rising global temperatures have caused the elderly man you always see walking around your neighborhood every single day to replace the thick navy blue cable-knit sweater he usually wears with a slightly lighter knit sweater. The report further found that global emissions of carbon dioxide will need to drop drastically over the next decade if the man is going to be able to continue wearing his large, billowing khaki pants as he slowly makes his way through your neighborhood with his hands clasped behind his back for some reason.

Climate change deniers need to look no further than the new feather-light sweater the ancient man’s wearing while he quietly hums to himself on his loops around the block to realize what environmental peril our world is in.

“The fact that the elderly man, who always seems to be on a walk no matter what time of day it is, was forced to order a lighter sweater from the L.L. Bean catalog is a massive red flag about the state of our planet’s climate,” said Nell Yates, the report’s lead researcher. “If dramatic actions aren’t taken immediately, then by the year 2030, the man is going to be wearing a tank top and shorts while he smiles politely at you but never takes his arms out from behind his back to wave hello. The time for radical climate action is now, or by 2050, the old man will not be wearing a shirt at all, just a pair of biking shorts covered in reflective tape.”

This absolutely chilling. The evidence of our Earth’s dying climate has never been clearer. If we want to see a world in which our children can look out the window at any hour of the day to see the very old man pass by their house wearing a thick wool sweater, then we need strong climate change policy now.