Shots Fired: Marine Biologists Went Into The Jungle And Discovered A Whole New Species Of Monkey 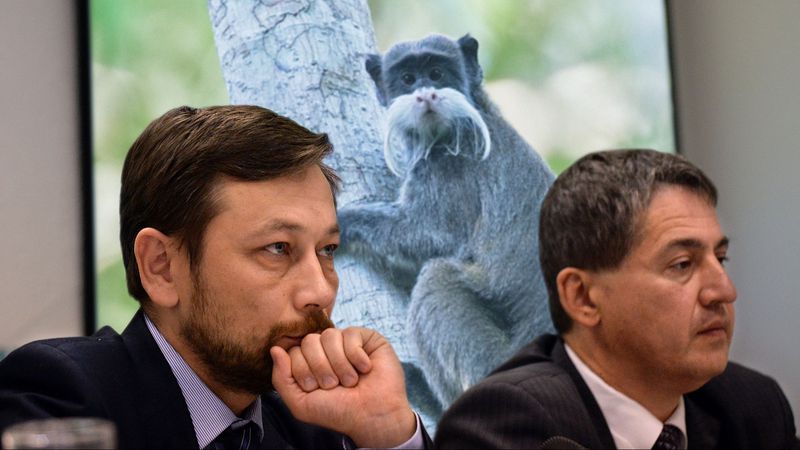 Better settle in and get the popcorn ready, because one of the nastiest feuds of all time just hit the next level. Last week, marine biologists put land biologists on notice when they announced they’d gone into the Amazon rainforest and discovered a whole new species of monkey.

Yup. A team of University of Washington researchers gave land biologists a giant middle finger with their discovery of Cebus leucopusm, a tree-dwelling monkey whose traits and behavior they detailed in a bombshell six-page paper in the Journal Of Marine Biology And Oceanography.

They further twisted the knife with this vicious tweet:

The closest ocean to this monkey’s habitat? Over 1,000 miles away. Not on a beach. Not on an island. Right in the center of the jungle. The subtext is crystal clear: Marine biologists are on the warpath, and they are not backing down.

So far, there’s been no response from the land biologist camp, but this round unquestionably goes to marine biologists. Total ownage.