Should The U.S. Deploy Troops To Scotland? 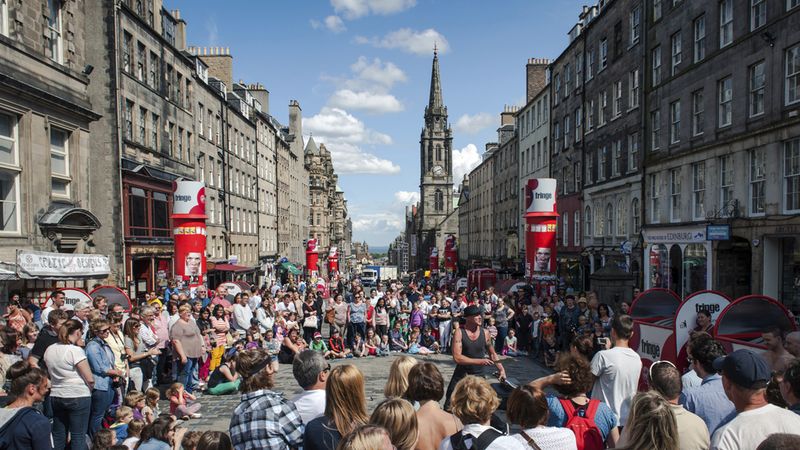 A tragedy is unfolding in Scotland.

One glance at this week’s headlines reveals that the region’s fractious political situation is intensifying, with separatist activists gaining more and more support every day. Barring something drastic, Scotland seems bound inexorably for a cataclysm.

Can the United States stand idly by as Scotland descends into civil war?

Scotland has just 5,000 combat troops, hardly enough to defend its government against the more than 1 million rebels claiming allegiance to the radical group YES who already are taking to the streets in droves.

In such circumstances, is inaction justifiable? How many Scots need to die before Obama says “Enough is enough” and steps in?

The United States has a moral imperative to intervene, starting immediately with air raids to break the militant separatists before they gain a stranglehold on power. But that will not be enough. We need boots on the ground as soon and in as great numbers as possible.

Scotland may yet recover from the devastating strife that has rent its populace in two. But it will take nothing less than a full-scale U.S. ground invasion to secure even a faint hope that years down the road, the Scots may govern themselves and, perhaps, hold democratic elections.