‘So Are We The Principal’s Assistant Or Something?’: The Nation’s Vice Principals Are Seeking Clarification On What Exactly Their Jobs Are Supposed To Be 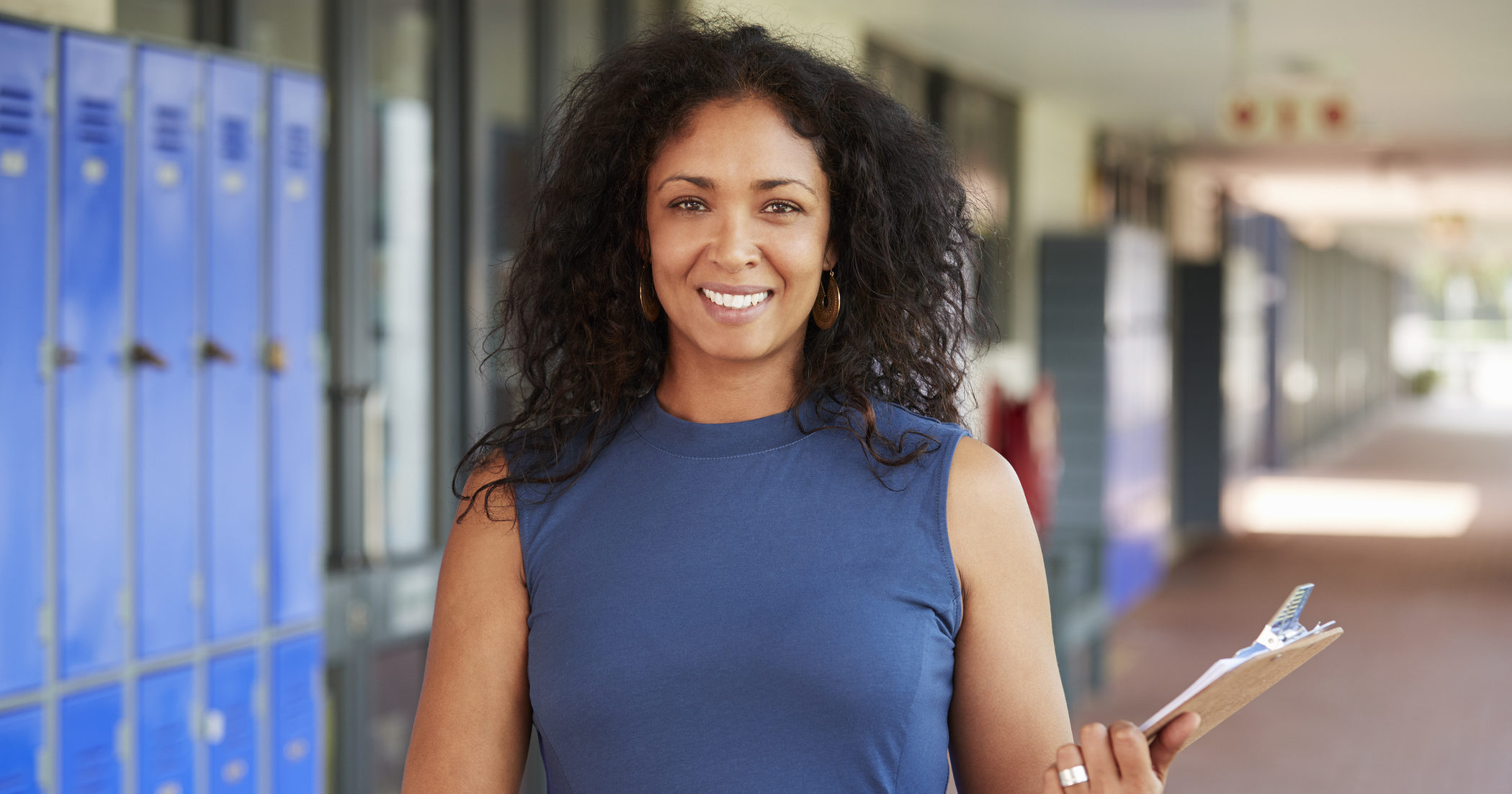 The people who work in America’s schools are some of the most selfless, hard working individuals there are, and we depend on them to help our kids grow into educated, productive citizens. However, not everyone who works in schools feels like they’re contributing to this essential mission, and now some of them are speaking up in hopes of finding out how they can make more of an impact: The nation’s vice principals are seeking clarification on what exactly their jobs are supposed to be.

Yeah, we really don’t know, either. Are they like…the principal’s secretary? Or something else?

An organization representing thousands of vice principals across the U.S. has issued a statement pleading with school districts around the country to let them know, once and for all, what the hell they’re supposed to be doing all day. “We get what the principal is supposed to do. He’s basically the boss of all the teachers, the guy whose office you go to if you get in trouble—principal stuff. So what’s our thing?” asked the nation’s vice principals in their statement. “Are we just, like, principals but without all the power? Or are we more like assistants to principals, where we’re supposed to get them coffee and print stuff out for them or whatever? Or are we, like, just a completely separate thing with completely separate duties?”

“We kind of get the sense that we’re more important than teachers in the overall pecking order, but honestly, they’re doing the teaching, which is kind of the point of school, whereas we’re just sort of walking around.” continued the statement. “Like, we oversee assemblies and stuff, which seems like it’s helpful, but assemblies only happen every couple months. So what should we be doing the rest of the time? Disciplining kids? We suppose we could hand out detentions if people want that, but seems that bigger stuff like suspending and expelling kids should really be the principal’s domain. Wouldn’t want to step on anyone’s toes.”

“We could clean up the cafeteria if that would help. Because to be honest, up until now we’ve mostly been playing games on our phones and reading the news online. We really want to be useful. We’re just not sure how.”

Hmm. Definitely seems like the nation’s vice principals are confused about a lot of things. And to be fair, we don’t really have a clue what they’re supposed to be doing, either. Maybe no one does. But here’s hoping they’re nonetheless able to get some more clarity on their roles so that they can serve the students to the best of their abilities.