So Awesome! ‘Curb Your Enthusiasm’ Just Won An Award For Its Incredible Representation Of The Thing Where You’re Really Old And You’re Not Exactly Hot Or Anything But You’re Weirdly Still Sort Of Attractive 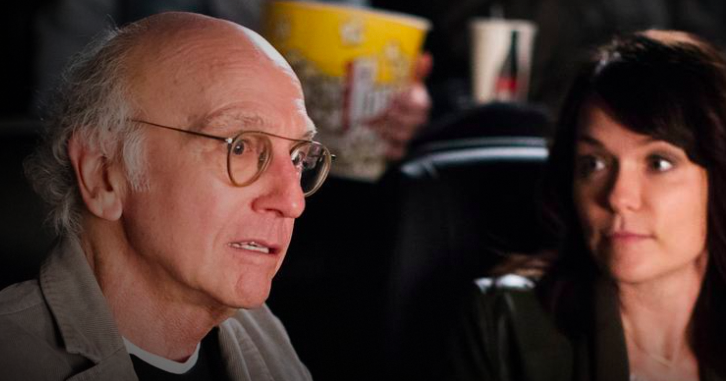 Curb Your Enthusiasm has been going strong for more than 20 years, and now the beloved comedy is finally getting its due for its portrayal of an under-acknowledged sector of the population: The show just won an award for its incredible representation of the thing where you’re really old and you’re not exactly hot or anything but you’re still weirdly sort of attractive.

Hell yes! Representation matters, and Curb is doing it the right way!

This week at the AARP Media Awards, Curb Your Enthusiasm won a special Representation Award in the Oddly Sexy Senior category for the show’s “bold depiction of Larry David, a man who has not let his extremely advanced age stop him from looking, dressing, and acting strangely alluring—not exactly HOT-hot, obviously, but hot in his own sort of weird, old-guy way.” AARP representatives presented the award in front of a montage of scenes from the latest season of Curb, in which the 74-year-old David dates Lucy Liu, wears cute little outfits of tapered jeans and sneakers, and generally gallivants around town with the vigor and charm of a much younger man, never letting the fact that he is clearly quite elderly stop him from exuding a strangely tantalizing energy.

“We at AARP are not going to say Larry David looks like 90s Brad Pitt or anything, but that doesn’t mean the general population can’t find him sort of sexually attractive, even if they themselves can’t really understand why,” said the AARP. “We deeply appreciate Larry’s commitment to making space for the seniors who, while not exactly muscular or shapely, are the kind of people where you look at them and go, ‘Damn, I’m not sure what’s making me say this, but I kinda think I’d smash.’ Curb Your Enthusiasm should be celebrated for its forward-thinking portrayal of an old man who is, in fleeting moments, kind of sexually attractive in a way that’s hard to articulate, and we applaud the show for helping society better understand and accept the puzzlingly sexy elders around us.”

It’s great to see an awesome show with a progressive message get the praise it is due. Kudos to Larry and the creators of Curb for making us feel strange things that we never imagined we’d feel for an old person and frankly still don’t quite understand!