So Cool! Obama Just Invited The Kids From ‘Stranger Things’ To Join The Army 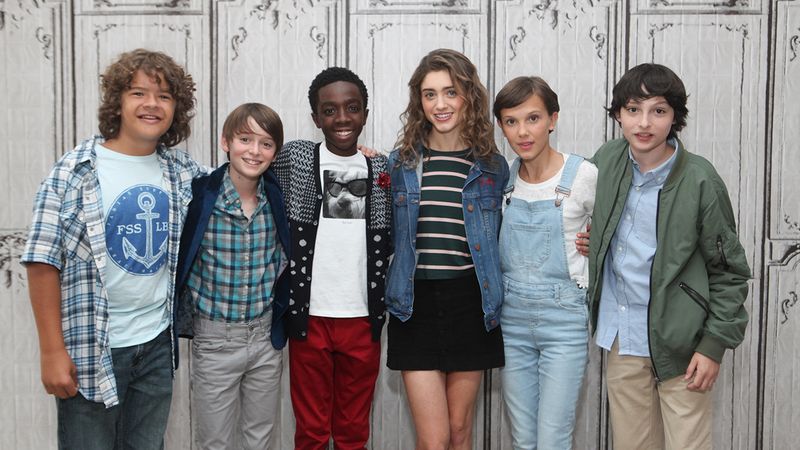 Well, this is officially the most amazing thing that’s ever happened.

The young cast of the hit Netflix show Stranger Things has been winning people’s hearts all over the world, and now it looks like the actors might have just won themselves the ultimate fan: President Barack Obama. POTUS loved the show so much and was so impressed with its talented young cast that he has invited them to join the United States Army!

Thanks to the embodiment of awesomeness that is Barack Obama, the ultra-talented actors who brought us Will Byers, Eleven, and all of their unforgettable friends could be overseas engaging in full-blown military combat as early as next month! The president announced his incredible invitation to the Stranger Things kids earlier today on Twitter, and it absolutely took the internet by storm:

Just when you thought President Obama couldn’t get any cooler, he goes and does something awesome like this! In addition to his amazing invitation, the president has also promised that the young actors can be deployed in the same unit based in Afghanistan’s Nangarhar Province so that the cast, who are total BFFs in real life, too, will be there for each other while raiding tribal villages to flush out ISIS operatives.

Wow. We’re lucky that we have a president who isn’t just cool enough to watch Stranger Things, but who goes the extra mile and invites its incredible young cast to join the military. It’ll be a sad day when he finally leaves office!