Something Fucked-Up Must Have Happened: Every Suspect In This Police Lineup Is A Little Boy In A Sailor Suit Licking A Big Lollipop 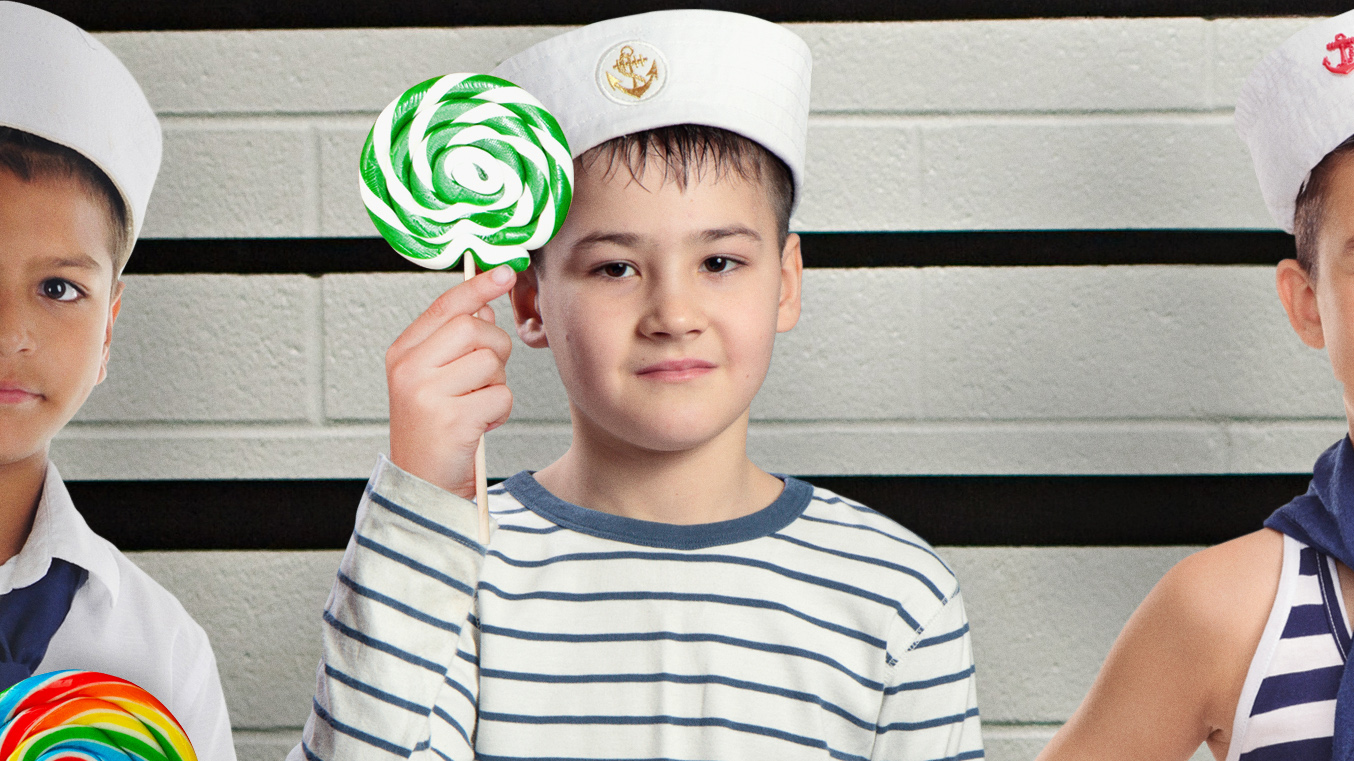 Oh shit. You better buckle the fuck up for this one. Something truly fucked-up must have just happened, because every suspect in this lineup is a little boy in a sailor suit licking a big lollipop.

Seriously, fuck right off with this. Something truly sinister must have just happened if the only suspects are these creepy little fancy boys.

Whether the heinous crime in question was committed by a demented 8-year-old who chopped a bunch of people up or by an actual demon manifested in the form of a little boy is still unclear, but honestly, it’s probably better not to know. Whatever happened must have had a shitload of victims, because there’s been a whole damn line of witnesses coming through to look at these lolli-licking sailor boys and all of them have the hollow eyes and shell-shocked expression of someone who’s just been in a war zone.

Oh, for fuck’s sake. The police have been asking the boys in the lineup to step forward and say the phrase “Are you my mommy?” in a low, guttural voice, so it’s likely that these poor victims probably heard a little boy in a sailor suit say those words in the voice of an adult man right before that creepy little bastard committed whatever his unspeakable crime was.

Just when it seemed like things couldn’t get any worse, one of the cops just wheeled in a burn victim covered in bandages from head to toe on a gurney. The cops then started to play a recording of carnival music to “help bring the victim back to the scene of the crime,” which probably means fire or some sort of acid and carnival music were somehow involved as well. Fuck.

Even the detectives seem to be having a hard time handling whatever grisly trauma one of these little sailor boys just caused. One of the investigators keeps looking through some folders spread out on a table, and whatever he saw in there made him throw up into a wastepaper basket twice. Another officer made eye contact with one of the little boys and ran screaming from the room while the boy stared straight ahead and quietly licked his lollipop.

We’re sure that more details are forthcoming, but, quite frankly, we’re not interested in finding out what they are. We’re done with this fucking horror show. Jesus Christ.