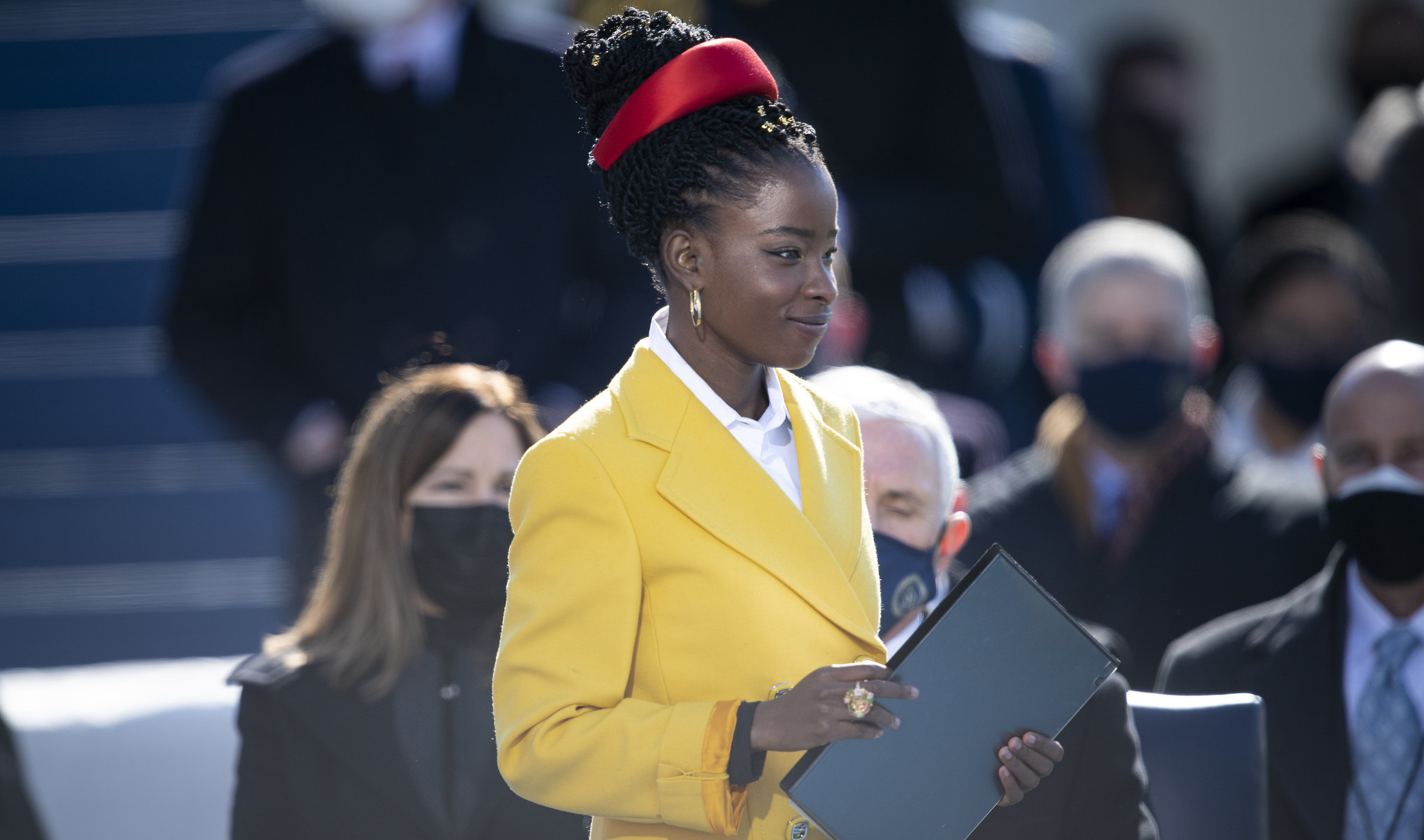 National Youth Poet Laureate and activist Amanda Gorman impressed the world at the age of just 23 when she recited her poem, “The Hill We Climb,” at President Joe Biden’s inauguration. But unfortunately, the young writer seems to be having trouble repeating her success: Gorman just put out an underwhelming new poem called “Lust Hamster,” and it doesn’t even rhyme.

Oof. Lots of artists experience a sophomore slump, and it sounds like Amanda Gorman just hit hers.

Gorman took the stage at a recent community fundraiser at Busboys and Poets in DC to present her newest work, and while everyone expected to hear another uplifting piece about reckoning with America’s past and creating a brighter future, what Gorman read did not quite live up to that standard. Instead, she gave the crowd “Lust Hamster,” which is produced below in its entirety:

Lust Hamster is a hamster that I won at the fair

He came in a sandwich baggie and he smells like syrup

He looks pretty much like a regular hamster (a hamster is a small kind of sheep, FYI)

But he loves pornography, and he’s desperate for a kiss

In our country there are many hamsters, and Lust Hamster is an example of one

From California to Delaware, he is the #1 Casanova

I won him playing ring toss ring toss at the fair, he is my property

I said fine, whatever, I really don’t give a shit

I’m addicted to Diet Coke and Tostitos as well

And then I threw up

I have the Lust Hamster in my purse right now

When you see him, you may want to clap

He loves to bite and I do too

Thank you. I am Gorman. I love to bite. Lust Hamster.

Woof. If you’ve ever read “The Hill We Climb,” you know that “Lust Hamster” does not really rise to its level in terms of subject matter and artistic merit. Gorman provided little insight into “Lust Hamster,” except to announce that the poem was “autobiographical.” It’s pretty normal for a writer, especially such a young one, to hit a rough patch as she tries to navigate success and hone her craft, so we aren’t too worried about Gorman’s future work. But “Lust Hamster” was definitely pretty rough, so let’s hope she moves past this one and has better luck with whatever she writes next.