‘Sorry, No Clue Why It’s Like That’: The US Treasury Has Admitted There’s Simply No Reason To Depict That Much Of George Washington’s Neck On The Quarter 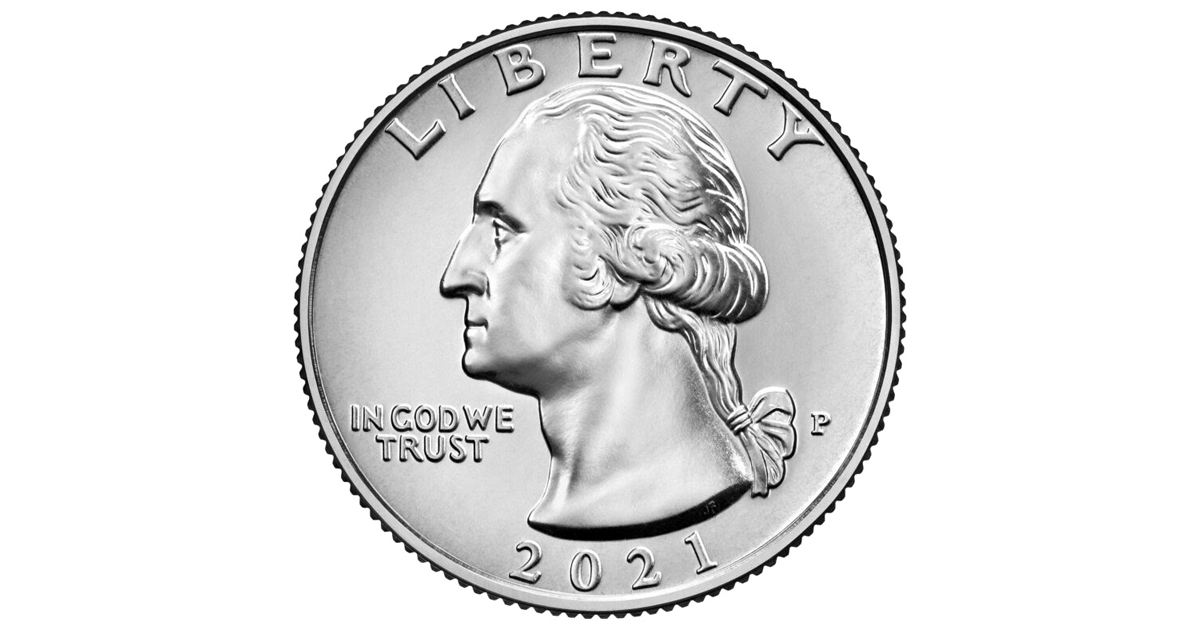 It’s not often that the federal government owns up to a mistake, but it appears that one agency is looking back on its history and offering a mea culpa for a major blunder from its past: The U.S. Treasury has admitted there’s simply no reason to depict that much of George Washington’s neck on the quarter.

Good on them for clearing the air about that!

In a press release earlier today, the Department of the Treasury addressed the baffling enormity of Washington’s neck, which takes up pretty much the entire bottom half of the U.S. 25-cent piece, acknowledging that there’s really no sensible reason to devote that much real estate on a piece of currency to a Founder Father’s throat. Conceding that it’s an “absolute tree trunk of a neck” that you can’t unsee once you’ve noticed it, the Treasury admitted that they truly cannot offer any rational explanation for the neck’s outrageous prominence, noting that the coin was designed long before anyone currently at the department was born and that, much like with Jim Crow laws and forced displacement of indigenous populations, they cannot justify past failures of our nation’s leaders.

“Trust us, it’s as weird to us as it is to you,” said the Treasury in the press release, adding that if they were to encounter someone with such an eye-popping neck in real life, they’d assume they had a scary disease of some kind. “There’s plenty of lore surrounding Washington, but none of it, to our knowledge, involves having a massive, bulging neck. It defies logic that, in a rendering of a man who dressed like a magician and had wooden teeth and a little powdered rattail, the most visually distracting element is his neck. It just shouldn’t be that way.”

“With over 300 million of the coins currently in circulation, one could argue that the quarter is one of the most widely seen works of art in human history, and if we today had the privilege to redesign it, we certainly wouldn’t dedicate an entire square inch of space to neck,” the press release continued. “That’s simply too much neck! We’re sorry it has to be this way.”

The Treasury went on to say that, while they’d happily welcome the opportunity to update the quarter to correct Washington’s alarming neck-to-everything-else ratio, the years-long battle over bringing Harriet Tubman to the $20 bill has proven just how politically impossible it’s become to modify currency. Plus, given the ever-growing trend towards digital payments, rethinking pocket change isn’t exactly the Department’s top priority, no matter how ludicrously giraffe-like Washington’s proportions might be.

Kudos to the Treasury for being transparent with the American people and acknowledging their department’s historical shortcomings re: George Washington’s neck. While it will still be jarring to see such an oddly immense neck every time you take change out of your pocket, it’s nonetheless refreshing to see a government agency being open and forthright about where it’s gone astray.