Speaking Out: The CEO Of Pixar Has Expressed Disappointment That Nobody Has Created Any ‘Toy Story’ Fan Fiction Disgusting Enough To Make Him Vomit 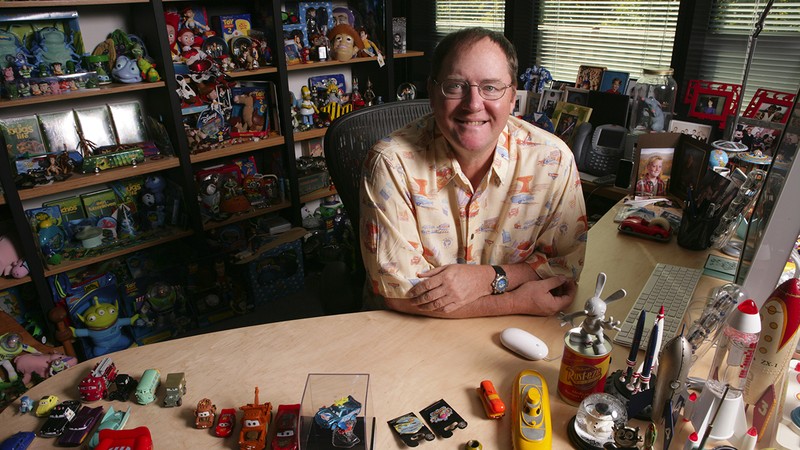 Brace yourself, Pixar fans, because this one’s going to hurt.

Yesterday, the 3D animation company released a scathing statement that took many of its most loyal followers by surprise. According to the announcement, Pixar’s chief creative officer John Lasseter is extremely disappointed that nobody has created any Toy Story fan fiction disgusting enough to make him vomit.

Since the original Toy Story was released in 1995, Lasseter said that he’s been combing through thousands of fan works in hopes of discovering some nightmarish body puzzle involving Buzz, Woody, and the gang that could make him so violently ill that he loses control of his digestive tract, but unfortunately, none has come even close.

According to Pixar executives, Lasseter is extremely disappointed by Pixar fans across the board. The CEO has reportedly searched the web using hundreds of disgusting keywords, including “Rex Reassembles Himself (EXPLICIT),” “Emperor Zurg Rails Stretched Slinky Dog,” and “Woody Succumbs To Soldier Sex Army (Japanese),” yet not once has he had to get up and run to the bathroom.

“Maybe it’s as simple as bringing in the Pizza Planet delivery guy, or having Stinky Pete the prospector fuck the Chicken Man’s mouth. I honestly couldn’t tell you the exact combination of characters and storylines that will make me ill, but maybe it involves making Andy’s sister 69 his dog, Buster, until they both die? It’s worth a shot.”

Well, it’s a sad day for Pixar fans everywhere. Despite all the filthy narratives that loyal viewers have produced on the internet today, it still, unfortunately, isn’t enough for Mr. Lasseter. Here’s to hoping Pixar’s CEO finds the disgusting fan fiction he’s looking for soon, and hurls after reading it!