Spookiness Takes Its Toll: The Stress Of Halloween Has Once Again Caused Breakup And Divorce Rates Across The Country To Skyrocket 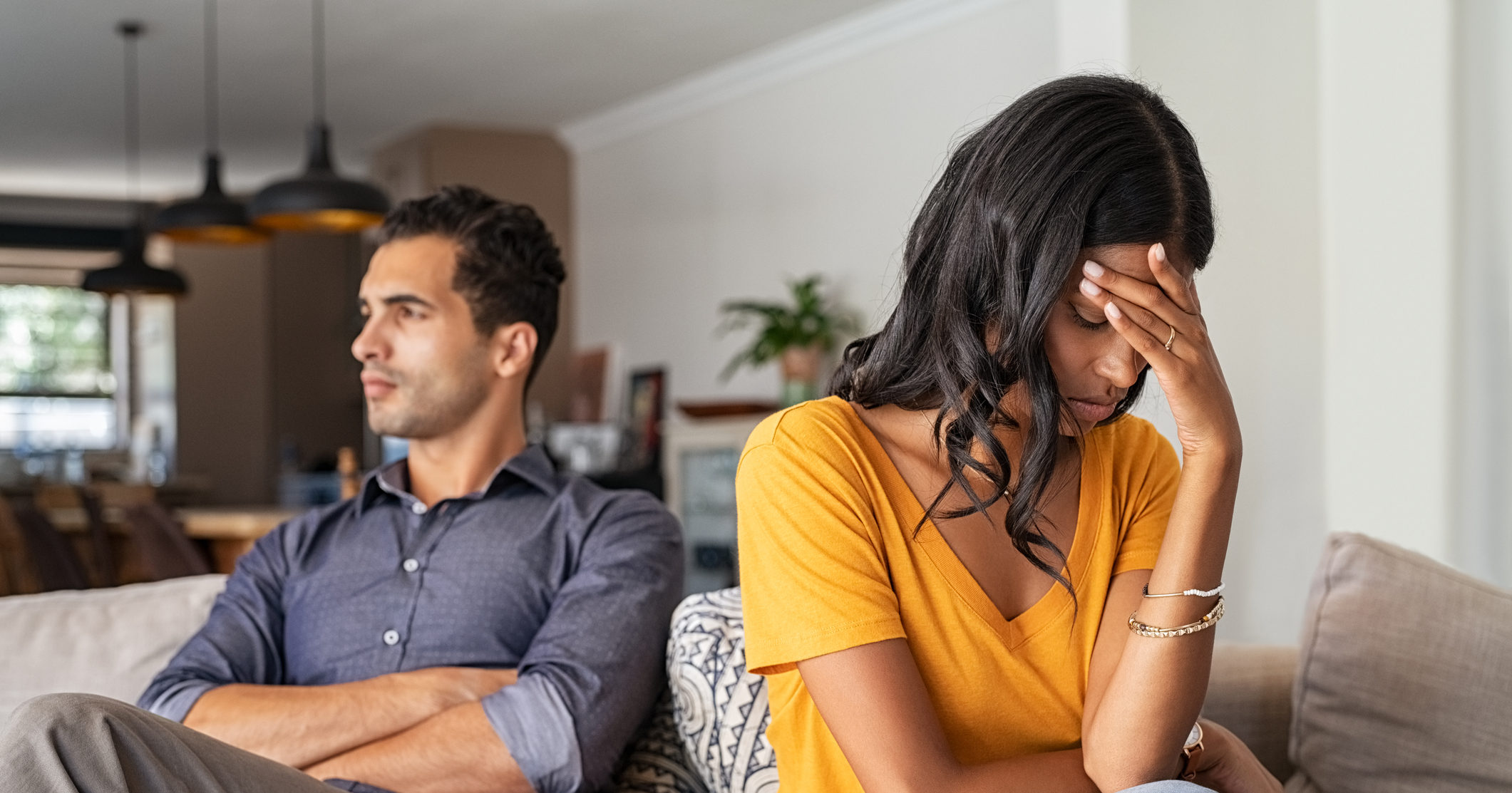 If you’re in a relationship, you might want to stay on your toes right now, because an unfortunate yearly phenomenon is spelling disaster for couples all around the U.S.: the stress of Halloween has once again caused breakup and divorce rates across the country to skyrocket.

So sad. Every year, the spookiness of this holiday gets the best of some of the most loving couples nationwide.

As much fun as Halloween can be, the holiday does not come without devastating consequences for romantic relationships — unfortunately, marriages and partnerships are prone to fraying under the stress caused by the spine-chillingly spooky ambiance that is all but inescapable in the month leading up to “fright night.” This year, the statistics are as grim as ever: divorces and breakups have increased sharply as the Halloween season has approached, with many couples citing an overwhelming sense of the “heebie jeebies” as one reason for their split.

“Oftentimes, people take out their stress on their partners during the Halloween season, snapping at them after a tense walk home past a particularly ghoulish jack-o-lantern, or blaming them for failing to protect the family from a mummy who jumped out at them during a haunted hayride ,” said relationship therapist Hannah Markweiler. “For others, Halloween means undue pressure to have the eeriest fright-fest of their lives on October 31st, a ridiculously high standard that can threaten the health of even the longest marriage. It might sound extreme, but I’ve seen couples part ways over something as simple as one partner purchasing a decorative tombstone reading ‘Boo!’ rather than the much scarier ‘Rest In Pieces.’”

Just heartbreaking. Our thoughts are with anyone who is going through a painful split during this creepy crawly time of year.

There are other dimensions to the pressure-cooker that is Halloween which can affect relationships, too, such as the blow-out fights that can ensue as couples engage in a power struggle over which person should be Austin Powers and which should be Dr. Evil as part of their couples costume. Furthermore, tensions at home can rise as one or both partners find themselves feeling unsafe in their own home due to their child’s terrifying werewolf costume. In fact, some couples find that the shock and horror they feel after seeing a person dressed as Jason Vorhees or a human-sized black widow spider can cause them to reflect on their mortality, thus rethinking their life choices and putting their relationship in jeopardy.

“Sometimes, all it takes is the simple thought of being visited in their home by a woman in a blood-stained nurse outfit carrying a hatchet to make a person realize that life is short, and their marriage is not working for them,” Markweiler explained. “Halloween brings up so many emotions: fear of ghosts, fear of goblins, fear of ghouls, and more. No one wants to go through a breakup during such a highly anticipated holiday, but it’s the sad reality for many couples.”

Wow. It’s so tragic to see so many couples struggling right now, but that’s just the way it goes on Halloween. If you’re currently in a relationship, you might want to see to it that you keep your connection strong. Remember to stay brave no matter how scary people’s costumes are or how eerie your neighbor’s porch decorations are, and you and your partner should be able to stay together even during this spooktacular frightfest.