Standing In Solidarity: The San Diego Zoo Is Observing ‘A Day Without A Woman’ By Releasing All Its Female Animals 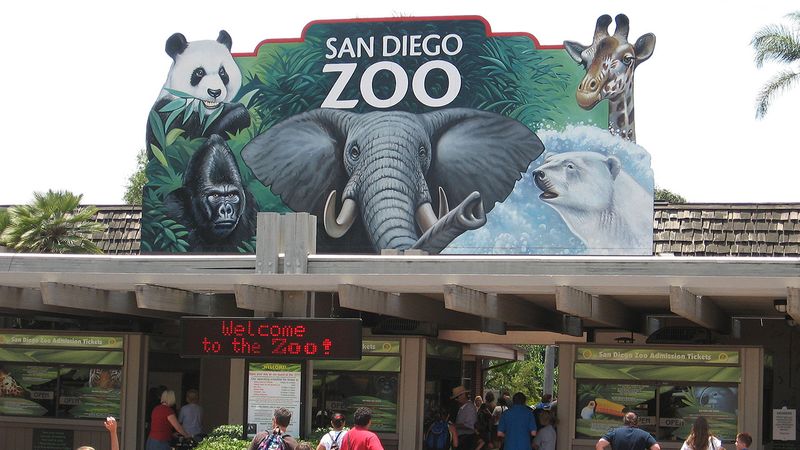 The fight for gender equality just got a major ally. The San Diego Zoo announced it’s supporting the “A Day Without A Woman” labor strike by releasing all of its female animals into the streets for the next 24 hours. Any zoo visitors who show up today will only be able to see male animals because all of the female ones have been let out of their cages to roam free.

Bravo, San Diego Zoo. Way to do the right thing.

“By setting every female animal loose for a day, we intend to bring awareness to how the world’s women are underpaid and underappreciated for the work they do,” the zoo said in a statement released online this morning. “When you visit Panda Trek, Elephant Odyssey, or any of our other exhibits today and find only male animals in the enclosures, we hope that the female animals’ absence makes you pause for a moment to reflect on the vital role women play in our society.”

You won’t see any female animals at the San Diego Zoo, but you will be able to spot them throughout downtown San Diego. Hundreds of creatures ranging from lions to stick bugs to orangutans are roaming through traffic, knocking over garbage cans for food, and chasing after pedestrians in a powerful assertion of the value of women.

If only more institutions were willing to stand up for women like this. San Diego Zoo, you’re the best!