Step Right Up And Feast Your Eyes On The Unfathomable Comey, The Man Who Is Both Good And Bad! The Beautiful Monster Who Makes Resisters’ Minds Spin! Betrayer Of Hillary! Enemy Of Trump! Behold This Freak Of Nature! 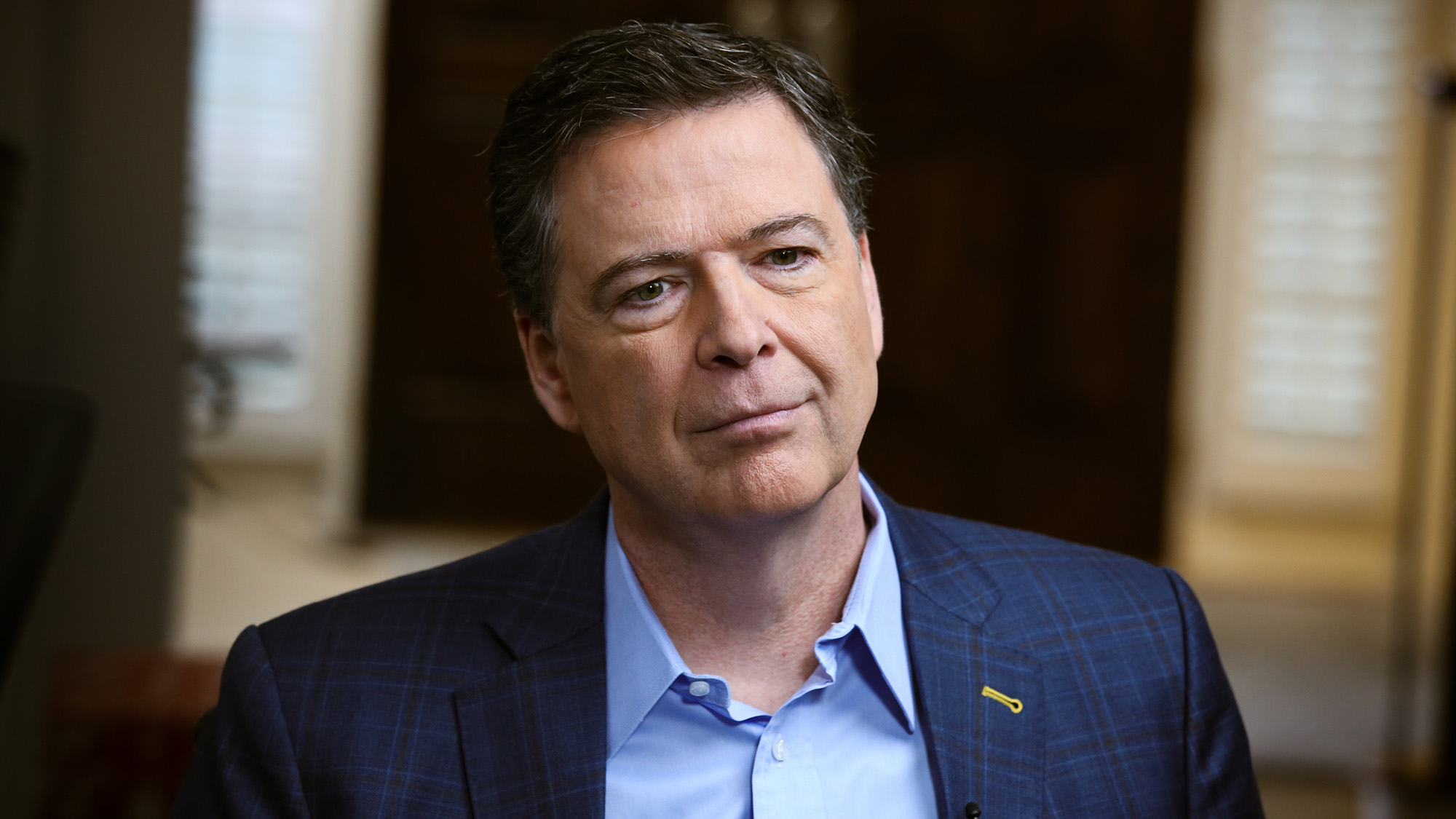 Ladies and gentleman of the #Resistance, what you are about to witness is a sight so strange, so confounding to the mind, so utterly freakish, that we urge all those faint of heart to look away from this ghastly exhibition at once. Behold! It is Comey! The FBI Man who is both Good and Bad!

Gaze upon this abortion of nature! You are bearing witness to Comey in all his hulking grotesquery! A beast who straddles the axis of Friend and Foe to the befuddlement of all #Resisters! For he is Hillary’s Bane, and yet also the bane of Drumpf! Do take heed in Comey’s presence, as many a liberal has lost their mind to insanity while comprehending how one man can be both the Vanguard of Lawful Civility and the 2016 Election’s Reckoning! Indeed, it is Comey, the kingmaker and kingbreaker who wields Hillary’s emails in one hand and the coveted Steele dossier in the other!

Ah, yes! Democrats, gawk in wide-eyed stupefaction of Comey, the creature of paradox, as our nation’s Congress calls on him to answer for his baffling duality, a task of pure futility! To ask whether Comey will save America or is responsible for its ruin is to ask God himself, “Why are your creations so?” As tall as he is perplexing, Comey—living puzzle who is neither Angel nor Devil, or perhaps both at once!—comes into view and one cannot help but wonder how one man can wield Anthony Weiner’s inbox to such disastrous effect, yet ignite Trump’s fury in utterly exultant fashion!

Hurry, hurry! Gather ’round Comey, the Eighth Wonder, anomaly in human form, as he heads from town to town, network to network, high-profile interview after high-profile interview, to bewilder hearts and minds further! The FBI’s beautiful ogre of contradiction has forged a book from the fire of his abnormality that will hurl the unfit president who Comey himself helped defeat Hillary into a rage for the ages! For in the world of Comey, justice must fail in order for justice to be done, just as one must be the villain that gets Drumpf elected in order to be the hero that gets Drumpf impeached! Come one, come all, liberals who dare submit to the riddle of intentions that is Comey, the beast of enigmatic loyalty to all and none!