Stepping Up: This New Facebook Safety Feature Lets You Mark Yourself As Someone Who Could Have Easily Been A Victim In A Terrorist Attack 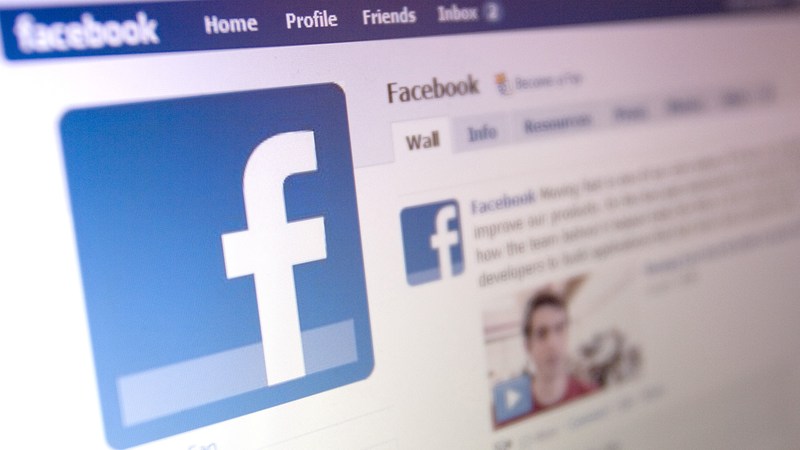 Sadly, the threat of terrorism is an ever-present part of life today. And when an attack hits in a place you have a personal connection to, you want to let your friends and family know that you’re safe, but that this has been a really weird day for you. Thanks to Facebook, this is now possible, as the site just introduced a safety feature that lets you mark yourself as someone who could have easily been a victim in a terrorist attack.

What a savvy addition. This is a perfect way for you to make sure everyone understands that the victims of the attack could just as well have included you.

Here’s how it works: When a terrorist attack happens, Facebook activates the feature, which lets anyone with any sort of peripheral connection to the place or people involved mark themselves safe from the attack. With the simple click of a button, you’ll be able to let friends know that while you weren’t at the grocery store where a bomb went off today, it really freaked you out because if you had been visiting your cousin, you would have been, like, 10 blocks away.

The feature will also let you continue to update your status once the attack has occurred, allowing you to give your condolences to the victims’ families and let everyone know what this has to do with you. With options like “This happened in a city I’m obsessed with” and “Teachers were involved, and I’m also a teacher,” Facebook has made it easy to create a quick post to let people know your situation. The post will also have a comments section where you and other friends who were affected can discuss details of what’s going on in the aftermath of the attack, including how strange it feels that something like this could happen at a bar that you used to hang out in during college.

There’s nothing scarier than having an attack happen and not knowing whether your friends and family realize that it’s important to you even though you weren’t there. Thanks to Facebook, you can now get out the message immediately that you weren’t involved in the tragedy, but that your loved ones should be thinking of you anyway.