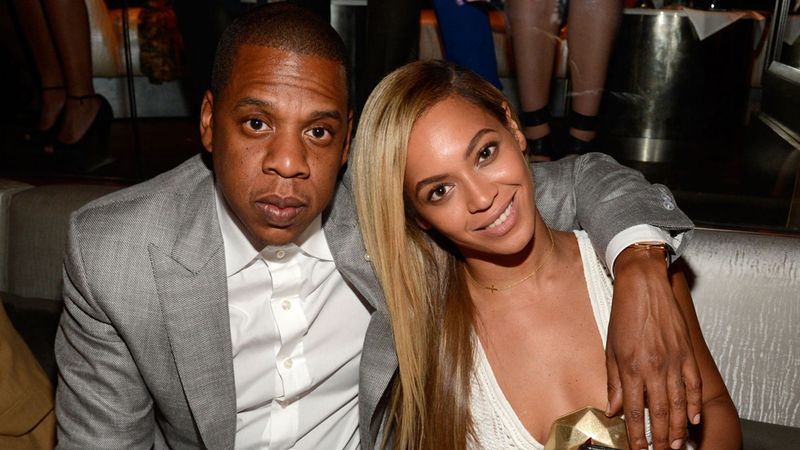 As rumors continue to fly about the possible divorce of America’s favorite hip-hop power couple, it’s just too hard for us to imagine a world post-Bey and Jay. Here’s a list of just a few of the stipulations from the couple’s prenuptial agreement.

Jay Z must be introduced at all public appearances as “divorced rapper Jay Z.”

The couple’s Bel Air estate will remain in Beyoncé’s name, the Brooklyn estate in Jay Z’s, and the moon will go to Blue Ivy when she turns 18.

The couple’s pool will go to Beyoncé, but the water will go to Jay Z.

Ownership of the Seal of Solomon and the Ring of Mudarra to be determined by a jury of fellow Illuminati.

Jay Z must remove, in a timely manner, all of his science experiments from the couple’s basement.

Beyoncé gets the KitchenAid.

The winner of the marriage will go on to face either Kim Kardashian or Kanye West in the finals.