Strange But True: This Man Is Not On The San Antonio Spurs But Is Still Happy 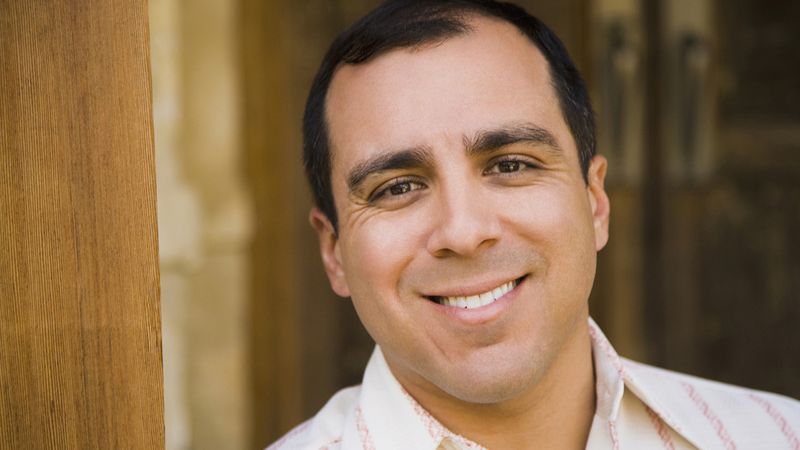 Get those tissues ready, because this story is guaranteed to move you.

Benjamin Peters is one of the most cheerful people you’ll ever meet. Always ready with a joke or a kind word, he brightens every room he enters and leads a generally happy existence. Talking to him on the street, you’d never guess the astonishing truth: Benjamin manages to maintain his positive attitude despite the fact that he does not play for the San Antonio Spurs.

If you look through the all-time list of San Antonio Spurs players, you won’t find the name Benjamin Peters anywhere. As of 2017, he still hasn’t landed a spot on the perennial playoff contender, and at 48 years old, it’s unlikely he will ever be drafted. Nevertheless, he seems to have found a way to live a happy, fulfilled life that doesn’t involve a single minute of playing professional basketball in San Antonio.

A quiet, unassuming man, Benjamin Peters has never held a roster spot for the Spurs in his life, not even on the bench. He starts each day with a smile even though his commute doesn’t take him anywhere near the AT&T Center. He spends his evenings with his wife and three boys, completely ignored by the national sports media, far away from the Spurs’ state-of-the-art practice facility. Despite it all, Benjamin says he has no regrets and wouldn’t change a thing.

Wow. Benjamin is living proof that there’s no substitute for the right outlook.

Throughout the years, he’s managed to take life’s ups and downs in stride, staying motivated despite receiving no support from coach Gregg Popovich, nor from the millions of loyal Spurs Nation fans. Friends and neighbors describe Benjamin as a devoted husband and father who has never lobbed up an alley-oop to Kawhi Leonard. Instead, he seems to genuinely enjoy his work as a technology consultant, a job that does not involve dazzling NBA opponents with a series of perfectly coordinated cuts and extra passes culminating in a Danny Green corner three.

Nothing can get this guy down!

It’s not for everyone, but Benjamin Peters has found joy in his life, even without 19 consecutive playoff appearances and five championships. It just goes to show you that there really can be more to life than playing for the San Antonio Spurs. Way to go, Benjamin.