Subway Hero: When A Woman Fell In Front Of An Oncoming Train, This Man Comforted Everyone With A Spot-On Jimmy Stewart Impression 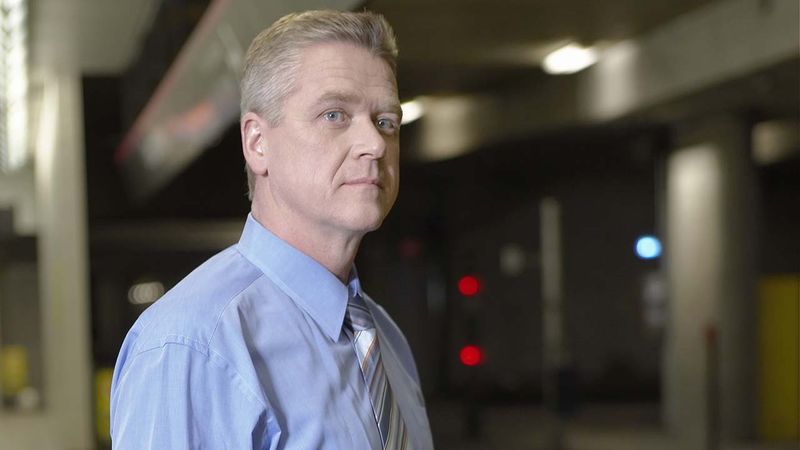 If you think the only heroes in the world wear capes and fight supervillains, then you’ve never met 37-year-old Travis Cleary. Yesterday, at a subway stop in downtown Manhattan, a woman stumbled off of the platform just as a train was coming into the station. Things looked like they were going to end in tragedy, but right before the train could strike the woman, Travis distracted dozens of horrified onlookers with a flawless Jimmy Stewart impression!

The scene was unthinkably gruesome, and witnesses were becoming frantic as the train mowed down the woman at high velocity, but Travis calmed everyone down by saying, “These hot dogs are too expensive!” in a voice that perfectly captured Jimmy Stewart’s garbled pronunciation and ambling drawl. It was just like the legendary actor was in the room!

Soon, everyone had stopped panicking about the victim trapped underneath the speeding train and had stared applauding Travis as he said things like, “Well, it’s cold outside, but I think we’ll still be able to go to Coney Island,” in what paramedics, who pronounced the woman dead at the scene, described as a “masterful” emulation of the great Jimmy Stewart, whose illustrious career included starring roles in Rear Window and Mr. Smith Goes To Washington.

“I thought I was going to have to watch that poor woman die,” says Lydia Weisman, one of the witnesses on the platform who was distracted by Travis’ heroic impersonation, “And then all of a sudden, I heard the honest-to-God voice of Jimmy Stewart say, ‘You want the moon? Just say the word and I’ll throw a lasso around it and bring it down.’ It was impossible to pay attention to whatever carnage was taking place on the tracks after that.”

Travis Cleary, if everyone’s Jimmy Stewart impressions were as awesome as yours, the world would be a better place. The distraction you provided during that woman’s grisly death is something we’ll never forget. You are truly inspirational!