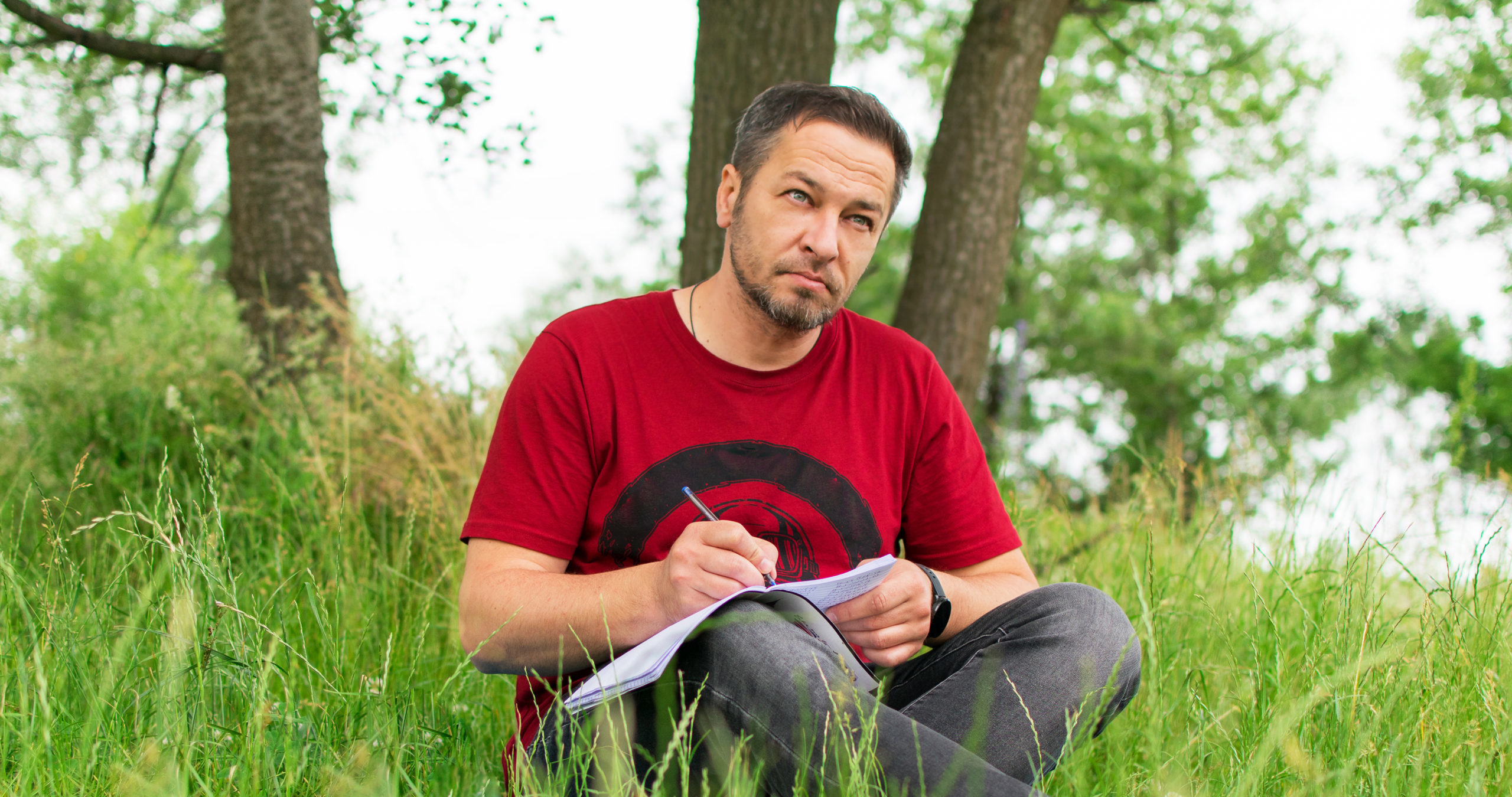 What’s up, Dave worshippers, Dave here! Just wanted to throw together this list of so-called “holy books” that are total crapola compared to “Dave’s Rules,” my badass new religious text that combines the best aspects of all the other religions with car care tips and other cool stuff from His Holiness, yours truly. Available now wherever e-books are sold!

Up until “Dave’s Rules” was published by Dave Hammond Publishing last Monday, the New Testament of the Bible was the best known religious book in the world. But all that’s about to change, because there’s a new all-knowing god in town! The New Testament was written so long ago that it doesn’t have any information at all about worshipping me or what kind of cool model railroading stuff I’ve been up to lately. “Dave’s Rules,” on the other hand, has not one but SIX chapters on honoring Me through your scale model railroad, as well as inspiring features like “The Ten Commandments Of Dave” and all sorts of other cool stuff about spirituality or whatever. Plus, the Bible doesn’t even mention me or how I am the one true god. LOL! When you check out my book you’re going to forget all about Jesus, God, The Holy Ghost, and all of those dudes and hop right on board the Dave Train. Choo Choo!

This might be a bit controversial, but there’s nothing in the Holy Quran that isn’t covered in basically the first two chapters of “Dave’s Rules” (CHAPTER ONE: What To Do; CHAPTER TWO: What Not To Do). Just swap “Allah” for “Dave” and both of these books cover all the same stuff, but Dave’s Rules has so much more, like instructions on how to build your own swimming pool for under $500 and a pretty interesting story about my trip to St. Louis last summer for a refrigeration industry convention. And then you’ve got the Quran, which is filled with all sorts of confusing passages like “Who is there can intercede in His presence except as He permitteth?” Like, what the heck does that even mean?!? Lucky for you, “Dave’s Rules” is written by a god who actually speaks ENGLISH in a no-nonsense, easy-to-understand way. I am everything today’s world needs out of a savior!

One of the main tenets of “Dave’s Rules” is “Be cool to those who seem cool.” And I’ve met plenty of Hindus who seem cool as heck. But let’s face it, a lot of their gods have way too many arms. With “Dave’s Rules,” you get a holy deity with the normal amount of arms and legs. A regular dude that’s the one true god who you could crack a brew with on the porch, not some purple demon beheading people all over the place.

What’s the deal with the whole Old Testament/New Testament, Torah/Tanakh thing? So many updates and alternate names for a bunch of different crap that is basically all the same thing—it honestly just seems like a scam to sell more books. But with “Dave’s Rules,” you get the final, authoritative version of a religious text with only one purchase, as I got everything 100 percent right on my first try. Although even if I did for some reason want to update chapters like “10 Songs That Completely Rock Ass” or “How To Deal With A Pissed-Off Wife,” the convenient e-book format lets me easily edit the texts without you having to shell out for an updated version—something that the supposedly “all-knowing” god of the Torah never managed to figure out. Amateur!!!

When compared to all of the major religions, “Dave’s Rules” probably comes closest to Buddhism. That’s because, at their core, they’re both about worshipping a plump dude who lets you do basically whatever the heck you want as long as you’re cool about it. But “Dave’s Rules” definitely trumps the Tripitaka when it comes to how many pictures it has in it. “Dave’s Rules” comes fully illustrated with sketches of what The Plane Of Dave (my version of Heaven) looks like, photos of my dust collection setup in my wood shop, and even some really cool drawings of angels and spirits and stuff I did in college. So, if you’re going to pick up either the Tripitaka or “Dave’s Rules,” the choice seems pretty clear to me. But maybe I’m a little biased lol!

Full disclosure, I’ve never actually read the Guru Granth Sahib, the primary scripture of Sikhism, but from what I could gather on Wikipedia, “Dave’s Rules” is a much sweeter book. Sikhs consider the Granth Sahib more of a guide than a sacred text, but “Dave’s Rules” is both a guide AND a sacred text AND many other things to boot! For just $11.99, not only do you get “Dave’s Rules” delivered immediately to your inbox, but you get an invite to Dave’s Place, a cool online portal where worshippers of Me can log on to give me endless praise, hang out out to talk about their favorite miracles I’ve done, and vote on what color they think I should paint my hot rod. How many religious texts come with their own exclusive online community where the god they’re promoting is actually a MEMBER? What an incredible honor! Clearly, there’s only one religious text that you can trust for your salvation, and that text is “Dave’s Rules.” I am ready to be your god!!!