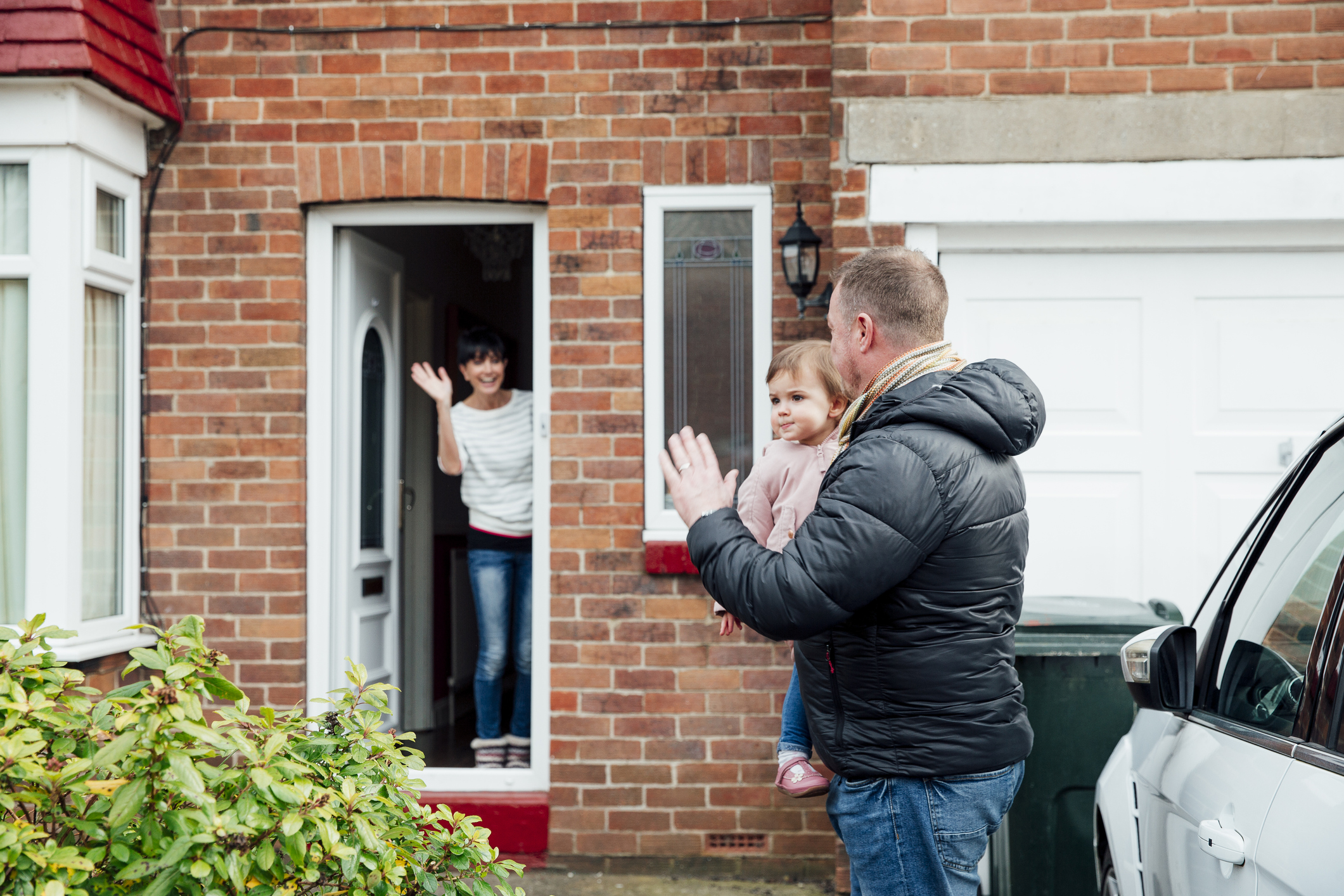 Our lawmakers have long struggled to meaningfully address the ongoing gun violence crisis in the U.S., and while political divisions will likely impede any substantial reforms for the foreseeable future, it at least appears that some modest action is being taken in the meantime: Legislators are now urging families to designate a survivor on trips to the grocery store.

Yes! This is definitely a good start.

In a statement released earlier today, a bipartisan group of lawmakers announced a non-binding resolution calling for a nationwide adoption of a new gun safety measure in which all American families would designate one person to stay home during trips to grocery stores, malls, and restaurants in order to protect themselves and their bloodline from the frequent mass shootings that plague the U.S.

“It is crucial for the wellbeing of this country to enact common-sense gun safety measures like this one so that when our loved ones get massacred by a mentally ill gunman while shopping at Walmart or attending grade school, there will at least be one surviving family member to carry on in their stead,” said California Rep. Mike Thompson, who leads the congressional task force on gun violence prevention, in the statement. “Tragically, it’s all too likely that an assault rifle might end up in the hands of someone who wants to use it to shoot up a Whole Foods, but, as you hide for your life in the cereal aisle, you can take comfort knowing that you’ll have a family member who’s still alive to make your funeral arrangements and mourn the preventable loss of life that so many thousands of Americans are devastated by each year.”

“As your congressional leaders, we’re working tirelessly to enact robust legislation to ensure that the seemingly daily mass shootings in this country at the very least come with some sort of silver lining,” he continued before going on to concede that any real efforts they make to address the crisis will undoubtedly stall in the Senate. “It is also abundantly clear that there is a dire need for universal background checks in the U.S. to keep weapons out of the hands of those who shouldn’t have them, but since that won’t happen either, we’d advise for now that you just keep a designated family member at home when you go grocery shopping.”

Thompson concluded by stating that it’s probably best to leave someone at home during all family vacations, trips to the movies, concerts, weddings, baptisms, doctors appointments, birthday parties, graduations, and sporting events as well, just to be safe.

This is definitely some encouraging progress in the effort to combat one of the most deadly threats facing the American people. And while it’s certainly not as comprehensive of a measure as some gun violence prevention advocates would prefer, it will hopefully nonetheless save at least a life or two whenever a gunman with an AR-15 takes the lives of many, many others.