Take Heed: Here Are The 6 Most Common Animals People On Their Deathbeds Say They Regret Not Milking 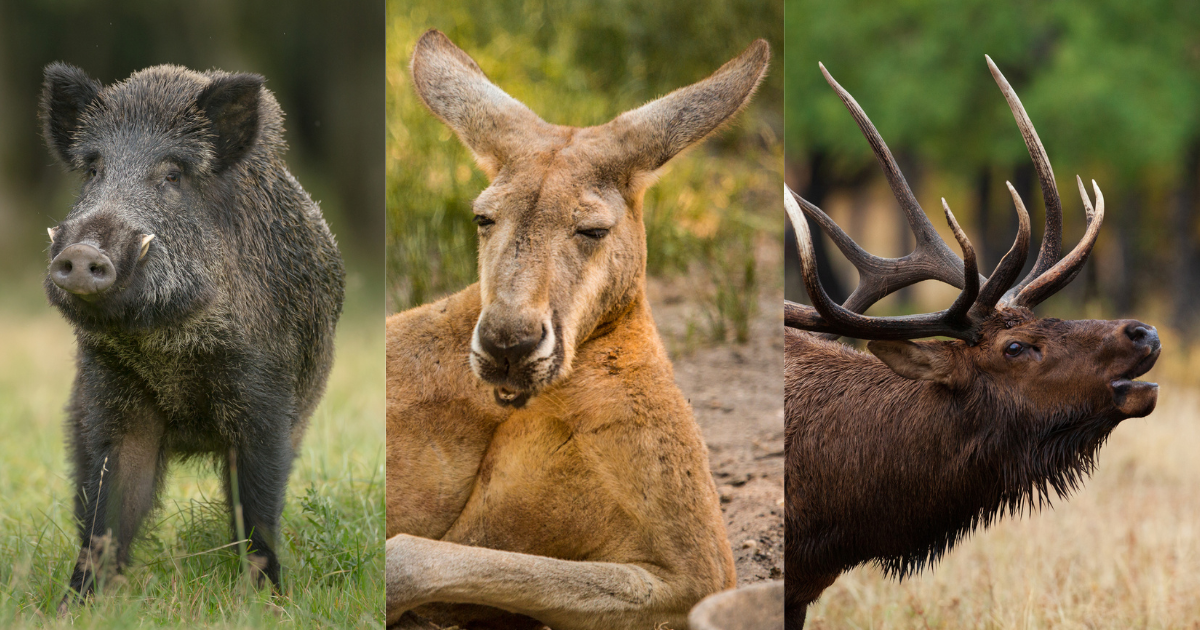 No one wants to spend the final days of their life lamenting experiences they missed out on, but according to hospice workers, this is sadly a very common reality among the patients they care for. Don’t let your life pass by without doing the things that matter most. Check out this list of the six most common animals people who are dying say they regret not milking—you’ll be glad you did.

According to end-of-life care providers, one frequent regret they hear from their patients is that they never got to wrap their fingers around a hog’s engorged udders and really go to town, milking-wise. “They go through their whole lives procrastinating,” said hospice nurse Raymond Copper of Northwestern Memorial Hospital. “They think, ‘I’ll milk out some sweet sow’s milk next weekend when I don’t have so much work to do,’ but they just never get around to it. Then, it’s all they can think about as they lie in bed, too sick to milk anything at all, much less a 500-pound pig.” Sad. That’s no way to live, and it’s no way to die.

Life is short, and “elk” sounds a lot like “milk,” which means a lot of people really regret not milking them seeing as how much sense it would make to do so. Whether it’s focusing too much on work, family responsibilities, fear of the unknown, or plain laziness, at the end of the day it doesn’t matter. Everyone who lives a full life has the time to milk an elk, so if you end up in a cancer ward kicking yourself for never doing it, even just once, that’s on you.

The French are just as much an animal as a cow or a goat in that they are perfectly capable of being milked. Is it legal to milk the French? Yes, one would assume. After all, for what purpose did God give us hands if it was not to milk the French? Sadly, this is something that far too many people realize far too late in life, and you definitely don’t want to end up lying on your deathbed Googling “milk french person next 15 minutes how” like so many people do in their dying moments.

It’s a scene healthcare workers see all too often: A withered, terminally ill patient hooked up to a bunch of tubes and pumps, urinating in a wad of gauze, mustering whatever little oxygen they can to desperately inquire about whether kangaroos keep their udders hidden in their pouch or if they’re somewhere else, such as down by the genitals. Considering that most humans live for around 4,000 weeks on average, it’s tragic that so many people never think to set aside even a single week for milking kangaroos. Hindsight is 20/20, and you don’t want to spend your final moments haunted by your failure to milk a marsupial.

Mice are small and don’t produce very much milk, but that doesn’t mean that those on their last legs don’t look back on their lives and think, Sheesh, I really should have milked one of those little guys. “Once I walked in on a patient who was too sick to walk trying to climb out of his hospital bed towards a mouse that was loose in his room, presumably to milk it,” said palliative care doctor Elaine Morrigan of the Cleveland Clinic. “Sadly, I had to sedate him and explain that his milking days were over. ‘That ship has sailed, boss,’ I told him, while he pantomimed milking a pair of tiny udders as he fell asleep forever.’” Just heartbreaking.

It’s crazy to think that many of us go through life perfectly capable of milking ourselves yet never bother trying it once. It’s as if we have two lives: the one we imagine we would live if everything was “perfect,” and the one we actually live, and far too often people become complacent and don’t strive for the former. There’s no “right” time to do the things we dream of, such as bending forward and coaxing warm, thick, white jets of nature’s perfect protein out of our breasts into an empty Gatorade bottle. So get out there and milk yourself before it’s too late. When it’s all said and done, you’ll be glad you did.