Taking A Stand: Campbell’s Soup Has Announced That It Will No Longer Allow NRA Members To Swim In Its Soup Vats 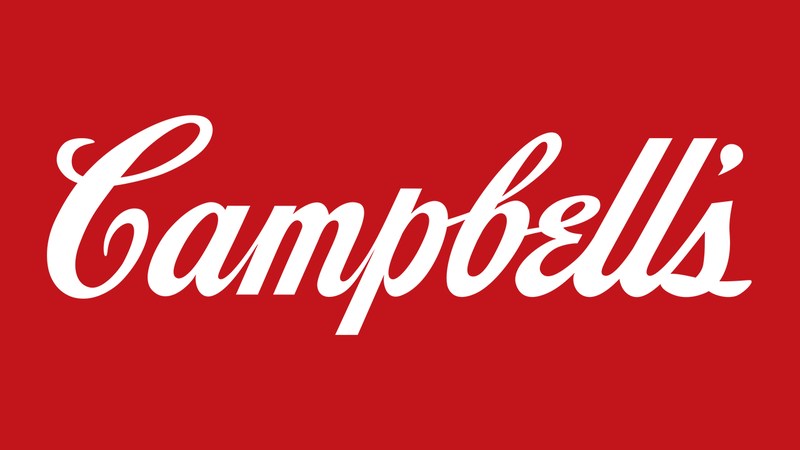 In the weeks since the devastating school shooting in Parkland, Florida, the practices of the National Rifle Association have been increasingly scrutinized and challenged. Even corporations are beginning to distance themselves from the NRA, and today gun control activists gained the support of a truly iconic American brand: Campbell’s Soup has announced that it will no longer allow members of the NRA to swim in its soup vats.

Beginning March 1, members of the NRA who purchase three or more Campbell’s products a year will no longer be invited to the company’s headquarters in New Jersey to swim in its 50-foot-wide, 8-foot-deep vats of gently simmering broth. While NRA diehards were previously free to take a recreational dip in their choice of over 100 varieties of traditional, creamy, or chunky soup, Campbell’s has boldly sent a message that it won’t stand for gun violence in schools by forbidding gun lovers from even dipping a toe in any liquid bearing the Campbell’s name.

“At Campbell’s, our number one priority is making sure our customers are satisfied with the way we do business,” said CEO Denise Morrison in a statement this morning. “In order to do that, we realized we could no longer allow members of one of the United States’ most influential gun lobbies to enjoy the privilege of soaking their bodies in our Zesty Tomato Bisque for hours and hours on end.”

Amazing! It’s small acts of protest like this that push the gun control movement ever closer to success. Although the NRA has yet to officially comment on Campbell’s’ decision, many of its members have already taken to Twitter to express their discontent:

Outbursts like these only prove that Campbell’s brave activism is already beginning to have an impact. We hope that other companies follow suit and do their part to put pressure on the groups that keep dangerous weapons in the hands of those who wish to do harm. Good work, Campbell’s!