Taking A Stand: Dunkin’ Donuts Has Just Announced That It Will Perform One Abortion 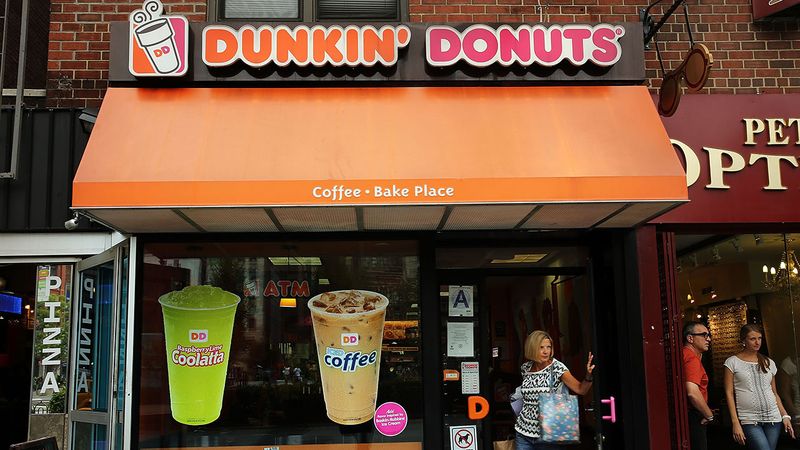 When it comes to women’s reproductive rights, battle lines have been drawn. With the controversy surrounding funding for Planned Parenthood reaching the forefront of the national dialogue, many companies have decided that remaining silent is no longer an option. That’s why, this week, Dunkin’ Donuts sent a clear message by announcing that it will be performing one abortion.

“We feel strongly about women’s health and want to stand in solidarity with the millions of women across the country who deserve the right to choose,” said a press release from the donut and coffee shop chain. “That’s why we’re giving one Dunkin’ Donuts customer a complimentary abortion, which will be performed by a licensed physician in one of our more than 8,000 U.S. locations.”

“We’ll be taking all measures to ensure the environment will be sterile and completely safe for the procedure,” the statement continued. “In addition, the patient will receive a free egg and cheese sandwich and a medium coffee.”

Wow! Talk about a powerful statement. The move has already struck a chord with many internet users:

How do you feel about this game-changer from Dunkin’ Donuts? Use #DunkinAbortion and weigh in with your thoughts!