Taking A Stand: Jeff Bridges Has Announced That He Will Only Perform Nude Scenes From Now On 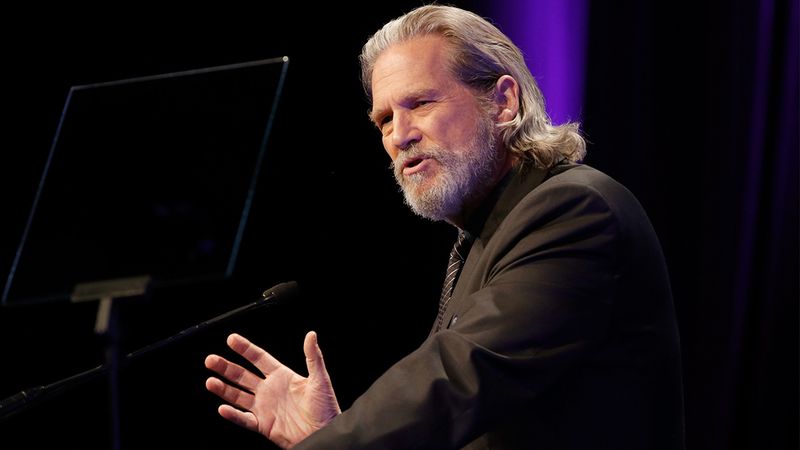 When so many actors seem content to churn out performances for a quick paycheck, a performer who adheres to his principles really stands out. That’s why Jeff Bridges made waves this week when he announced that from now on, he will only perform nude scenes.

In an interview in this month’s GQ, the Big Lebowski star made it clear that he was more than ready to move on to a new phase in his career, leaving his clothed roles in the past.

“I’ve been there and I’ve done that,” said Bridges, rattling off a laundry list of the films he’s appeared in covered up. “Now, I can finally afford to only take on roles that excite me. Right now, those are roles with nude scenes. Why waste my time with anything else?”

Though he made it clear that he doesn’t regret his previous non-nude roles, Jeff admitted that he’d always struggled with pressure from directors and studios to stay clothed on camera.

“No more towels; no more bathrobes; no more carefully placed plants,” he added. “Even if my character isn’t written as nude, any director I work with will have to figure out how to make him that way. It’ll be a challenge for both of us, and one I can’t wait to tackle.”

For their part, Jeff’s fans have been nothing but supportive.

Wow! Whether or not you agree with him, you’ve got to have respect for a Hollywood star with that much conviction. You keep doing you, Jeff!