Taking Responsibility: Mark Zuckerberg Has Announced That Any Articles Posted On Facebook Will Now Go Through Strict Vetting To Make Sure They Align With The Company’s Tireless Commitment To Generating Massive Amounts Of Revenue 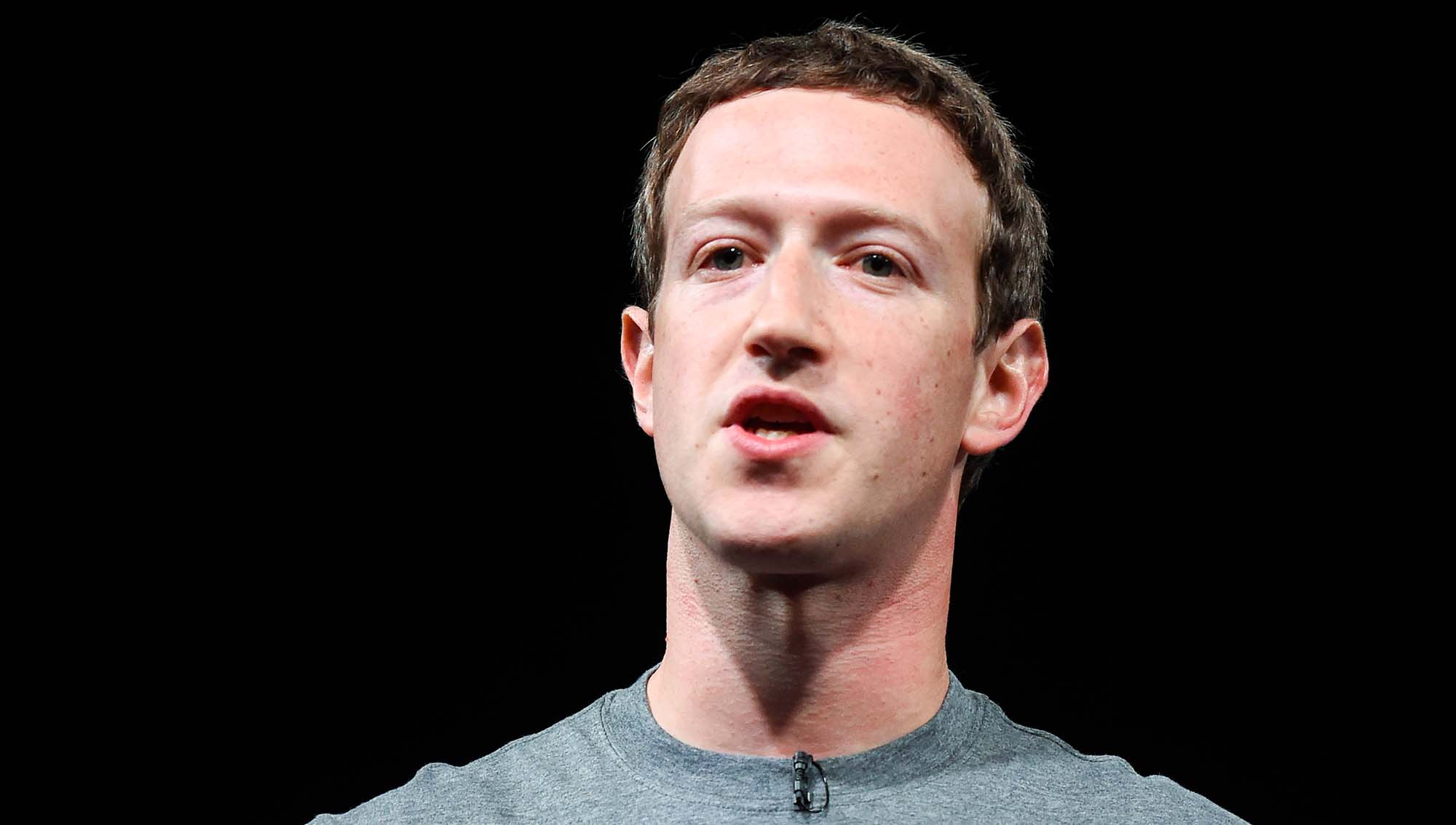 Mark Zuckerberg faced enormous public backlash this week after he defended Holocaust deniers’ right to disseminate their views on Facebook, but this morning he stepped up to allay Facebook users’ concerns in a big way: Zuckerberg announced that from now on, Facebook will rigorously vet the articles posted on its site to ensure that they align with Facebook’s mission of amassing as much money as possible with little regard for the moral implications of doing so.

“From now on, Facebook users can rest easy knowing that this company will be tirelessly committed to removing any content that does not meet our strict standards of sky-high profit potential,” Zuckerberg explained. “The internet can be a dark place, but we are doing everything in our power to make Facebook a safe platform for our company to generate massive wealth at a staggering rate. Facebook was founded on the cherished values of maintaining outsize corporate influence and leveraging it for our own personal gain, and articles that go against these values simply have no place on our website.”

Wow. It’s great to see a company as powerful and ubiquitous as Facebook take responsibility for the types of articles it’s spreading around the internet. Kudos to Mark Zuckerberg for staying committed to his principles in a time of adversity!