Teaching Respect: The Jim Henson Company Has Replaced Miss Piggy With A Nonviolent Pig That Just Wants To Suck Kermit Off 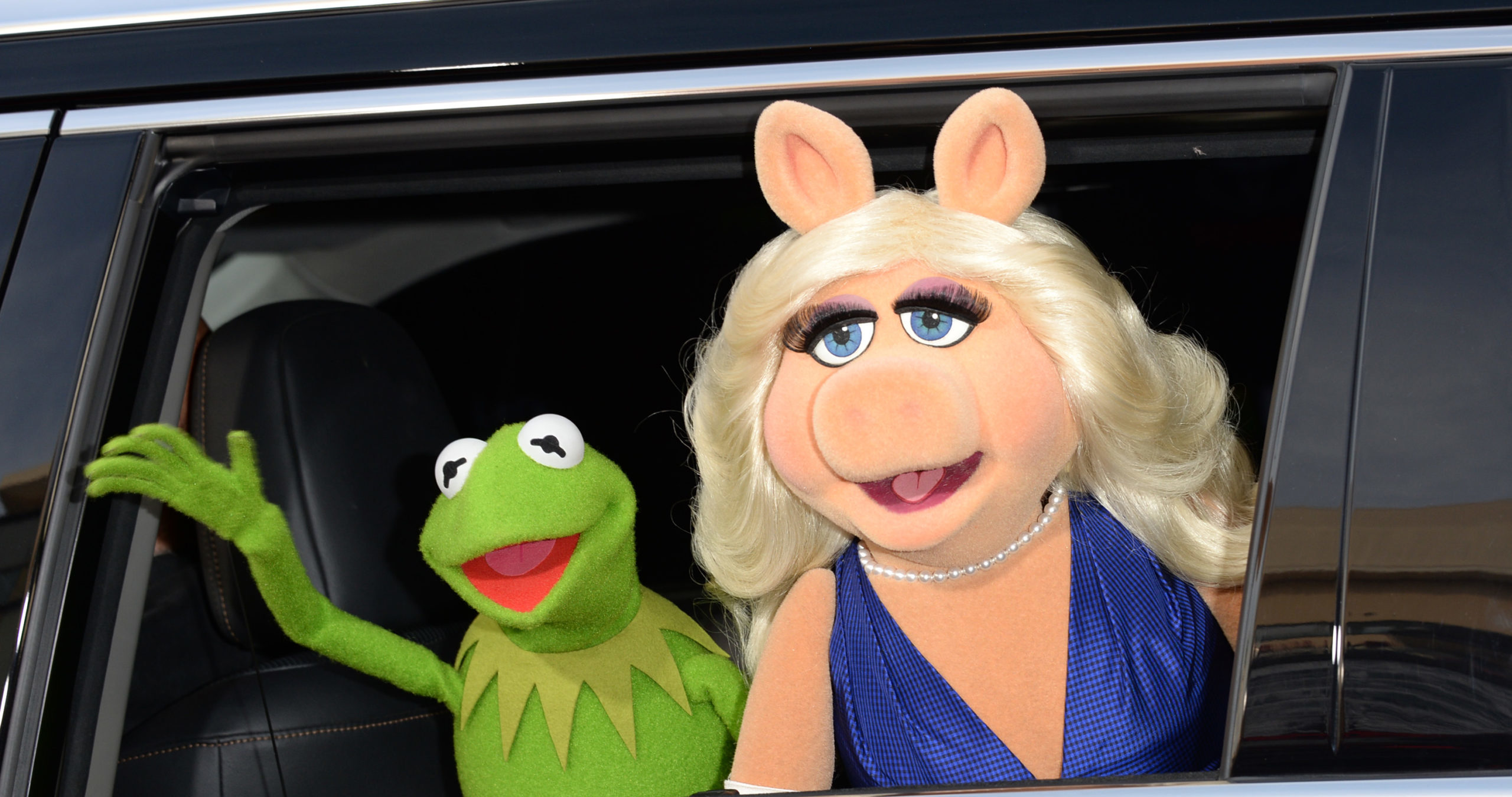 After over 45 years of delighting audiences worldwide, it appears that the curtains are closing on one of the most iconic characters in television history: The Jim Henson Company has replaced Miss Piggy with a nonviolent pig that just wants to suck Kermit off.

Wow. This is truly the end of an era.

In a statement released earlier today, the Jim Henson Company confirmed that Miss Piggy’s famously violent antics no longer align with the company’s evolving values, and moving forward she’ll be replaced in the Muppet gang by a much more peaceful pig named Miss Barbara, who will eschew the constant fist-fighting that Miss Piggy brought to the table yet preserve her trademark desire to pleasure Kermit the Frog.

“After much reflection, we’ve decided that it would be irresponsible to continue promoting a character like Miss Piggy who uses violence to solve problems, which is why we’re introducing Miss Barbara, a strong female pig character with an insatiable desire to suck on Kermit forever, who doesn’t take out her anger through punches and kicks but instead channels her emotions productively through the act of fellatio,” said the Jim Henson Company’s statement. “Miss Barbara, like Miss Piggy, is obsessively attracted to Kermit because he is one of the rare few fully nude Muppets and thus one of the most sexual by default—but unlike her predecessor, she never resorts to violent behavior, and instead focuses all her energy on getting her lips around Kermit’s penis.”

In conjunction with the announcement, the Jim Henson Company released a short teaser video giving fans a sneak peek of the new character. In it, we see Miss Barbara—similarly proportioned to Miss Piggy but with bright red puckered lips and a T-shirt that reads “Hello, Let’s Suck Each Other Off”—prowling around the backstage area of The Muppet Show and muttering “Where’s that weird boy I’m always sucking on?” under her breath while frantically searching for Kermit, stomping her hooves with anticipation.

At one point, Miss Barbara stops Fozzie and asks, “Excuse me, marmot, do you know where my sex crush is? He is green and has a little cone that tastes like lake water and cumin when you suck on it.” Fozzie then discreetly points over towards the wall, where we see Kermit grinning sheepishly and trying to not be noticed, at which point Miss Lady charges eagerly towards him, wide-eyed and guppy-mouthed, yelling, “There you are! Let me get a look at that little prong of yours! Come over here and make WWII in my mouth!” The trailer then cuts to a shot of Miss Barbara convulsing merrily with her face in Kermit’s lap while Kermit hollers and flails his arms in wide arcs. As this is happening, we see a dozen other Muppets looking on from hiding places in the background, including a frightened Beaker, who is shrieking because he does not understand what’s happening, and Rowlf, who is marveling to Gonzo over the spirited manner in which she is “snarfing on his cone.”

This is awesome. We’re so glad to see The Muppet Show finally introduce a sexual pig character who proves that you don’t have to be violent to be entertaining.

Clearly, the message the Jim Henson Company is sending with this new character is that hitting people is wrong but sucking off animals is generally fine, and we could not agree more. And while it’ll be sad to no longer see Miss Piggy, it’ll be great to have a new Muppet who is just as sassy and glamorous and cock-crazed as she is, but isn’t constantly doing karate attacks on her pals. It’s Miss Barbara’s time to shine!