Terrifying: This Ordinary Family Man Was Suddenly Activated As A Clandestine Sleeper Agent For The CIA’s Accounting Department 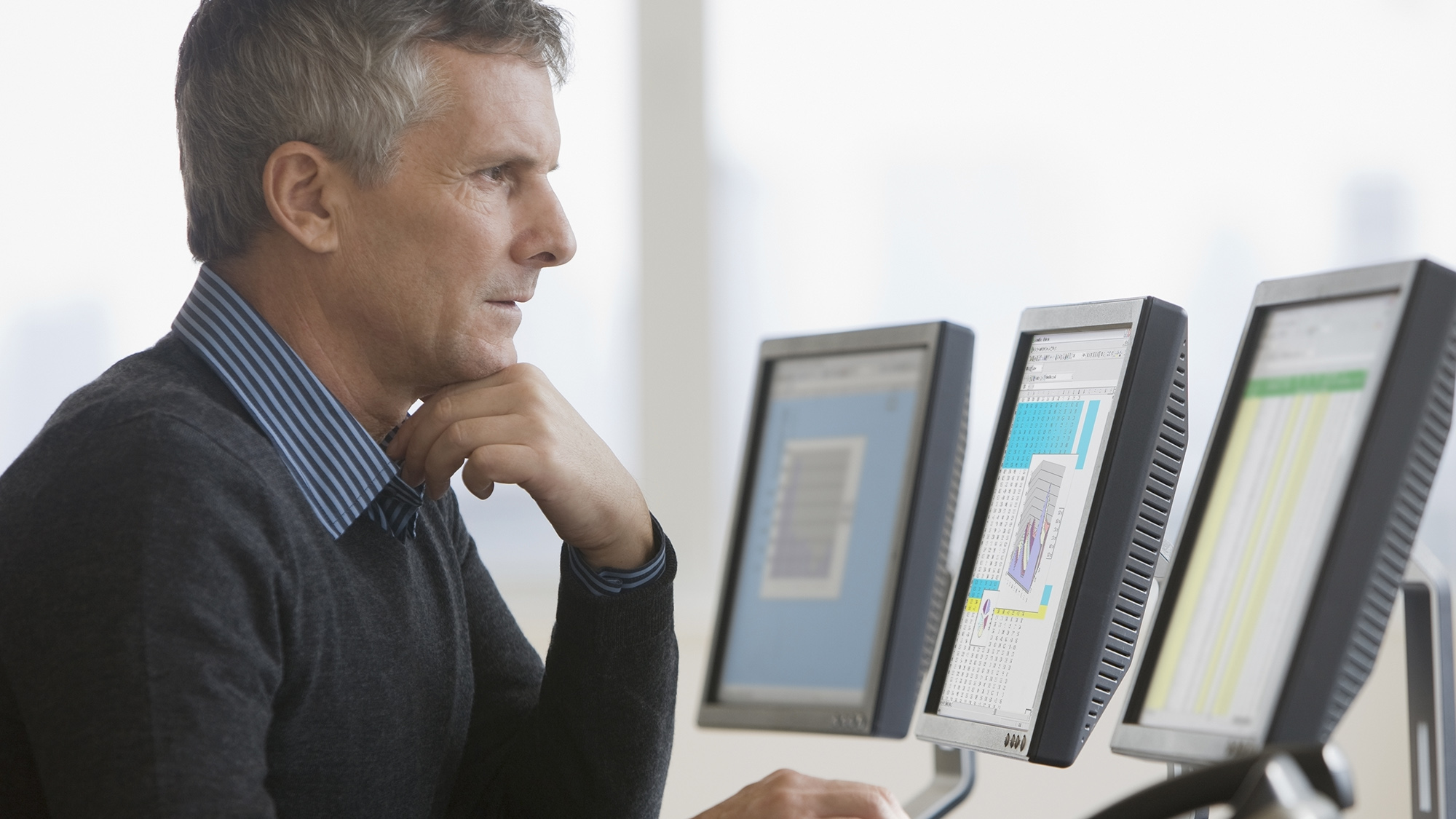 If you weren’t already paranoid about the extent to which shadowy government organizations lurk in the background of our everyday lives, here’s a terrifying story to convince you: This ordinary family man was suddenly activated as a clandestine sleeper agent for the CIA’s accounting department.

When father of three Rupert Boland answered his phone yesterday morning, he had no idea that the voice on the other end was going to recite the phrase “Dolphin gamma Excalibur hollyhock” and trigger decades-old psychological conditioning to transform him into a robotically efficient accountant for the CIA. Within seconds, the soft-spoken veterinarian became a completely different person, preparing quarterly expenditure reports and growth projections with accounting skills that have lain dormant since the CIA secretly implanted them in his mind during his time as an Army infantryman in the early ’90s. The old Rupert Boland could barely manage to file his taxes each year, but suddenly, he was analyzing complex CIA budgetary spreadsheets without batting an eye, all because his handlers decided it was finally time to flip the switch they’d buried deep inside his mind so long ago.

“One minute, Rupert was answering the phone, and the next thing I know he’s filing pay stubs for CIA employees and punching numbers into a calculator with this eerie, totally blank expression on his face,” said Jessica Boland, Rupert’s wife of 23 years. “For 10 hours, he sat there analyzing and organizing the CIA’s finances like an unstoppable machine, just a force of nature, until finally he gets another phone call from them, snaps out of it, and starts screaming into the phone for them to stay out of his head or else he’ll rig his calculator to mess up their salary data next time. In that moment I was horrified to realize I’d married a total stranger, because whoever that man processing reimbursement forms was, he definitely wasn’t the Rupert I knew.”

What a profoundly unsettling story. This is definitely the creepiest thing you’re going to read all day. The Boland family’s nightmare just proved that the government has sleeper agents unaware they could become accountants at any moment. We’re definitely not getting any sleep tonight!