The 5 WORST Movies Of 2014 So Far. Please Do Not Send This List To The Directors’ Mothers. It Would Kill Them 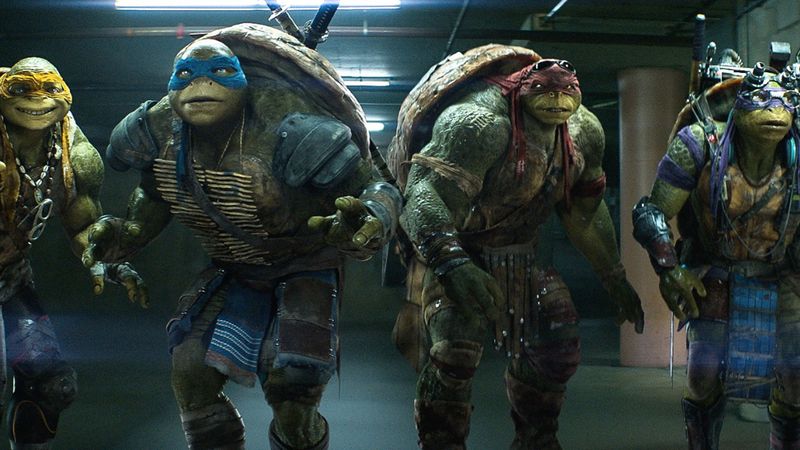 There are disappointments…and then there are films that are just plain bad. Here’s a list of five unmitigated stinkers from this year so far. Please, though, don’t send it to any of the directors’ mothers. It would just tear them up to find out what people really think of their sons’ movies.

Webb obviously had no coherent vision in mind here, and the result is a film that’s engaging on neither a visual nor a narrative level, a miserable sack of tripe. Of course, we’d never, ever eviscerate it like this in front of Webb’s mother. Please do not link her to this. She’d cry.

Sure, some movie formulas are forgivable, but Gillespie really mailed in this paint-by-numbers sports flick. Now, Craig’s got thick skin for comments like that. But his mother? To her, Craig’s still the baby she protected since he was small. Keep that in mind when you’re sharing this list.

Let’s just say Mr. Padilha doesn’t exactly have an ear for dialogue, and let’s stop there. This remake was just plain horrible, but that’s no reason to go sharing this list somewhere his mom might see it.

With such a star-studded ensemble, this one should have been a layup for Clooney, so it’d devastate his mom Nina that much more to see us trash it here as “a putrid dud, completely undone by its own pretension,” or assert that “The Monuments Men maintains its treacle-slow pace for 120 excruciating minutes,” or, God forbid, say something like, “Stick to acting, George.”

The release of Teenage Mutant Ninja Turtles is not just a crime against the fans of the original series—it’s a crime against cinema, against art, and against life itself. Show some tact, though, and don’t let director Jonathan Liebesman’s mother read any of that. She doesn’t deserve it.