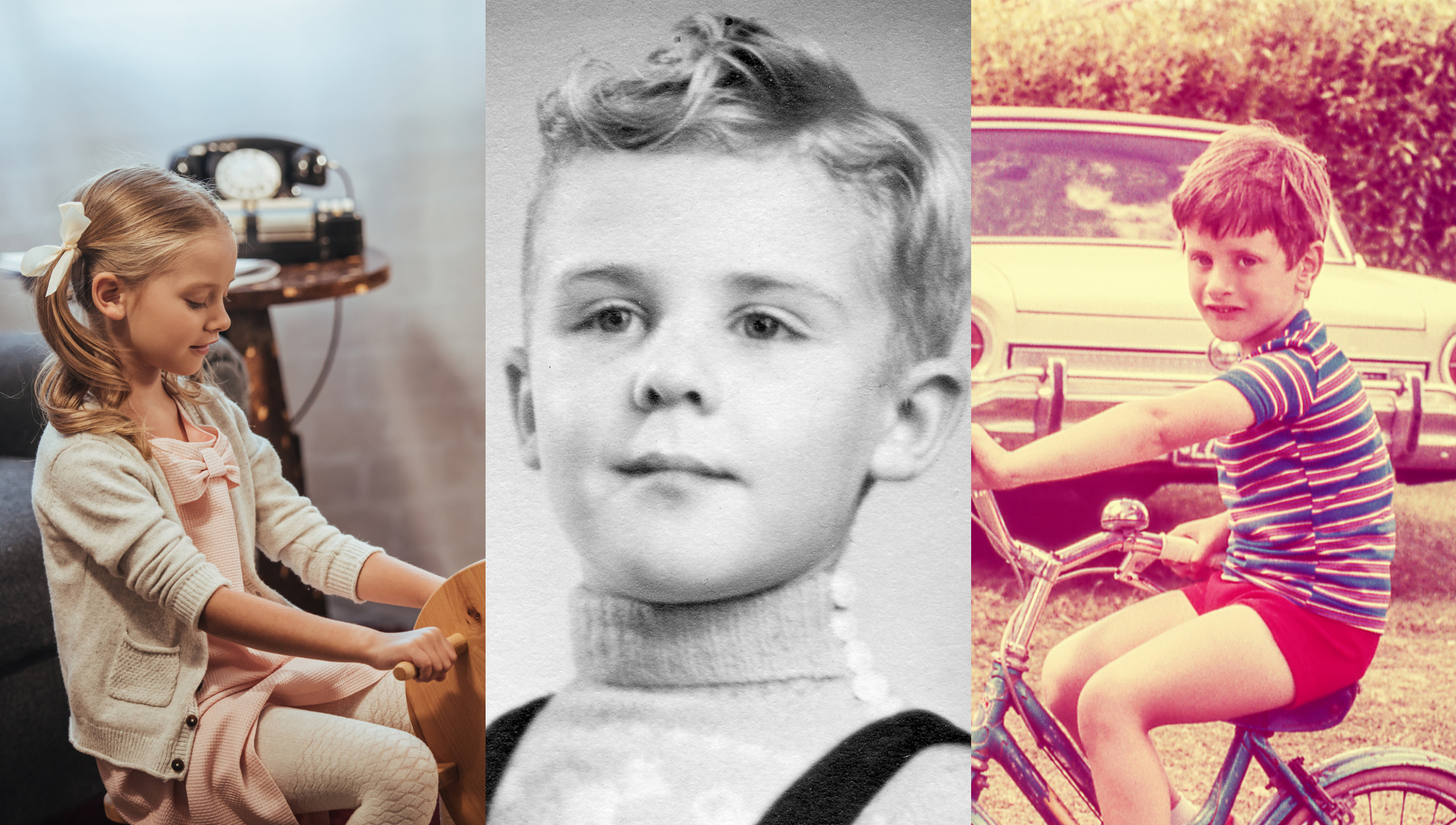 Walt Disney’s vision for Disneyland was a land of wonderment where children of all ages from around the world could be immersed in fantasy, but there were several children he very clearly forbade from ever entering the park. Here are the 6 children Disney very clearly specified were not allowed in Disneyland. 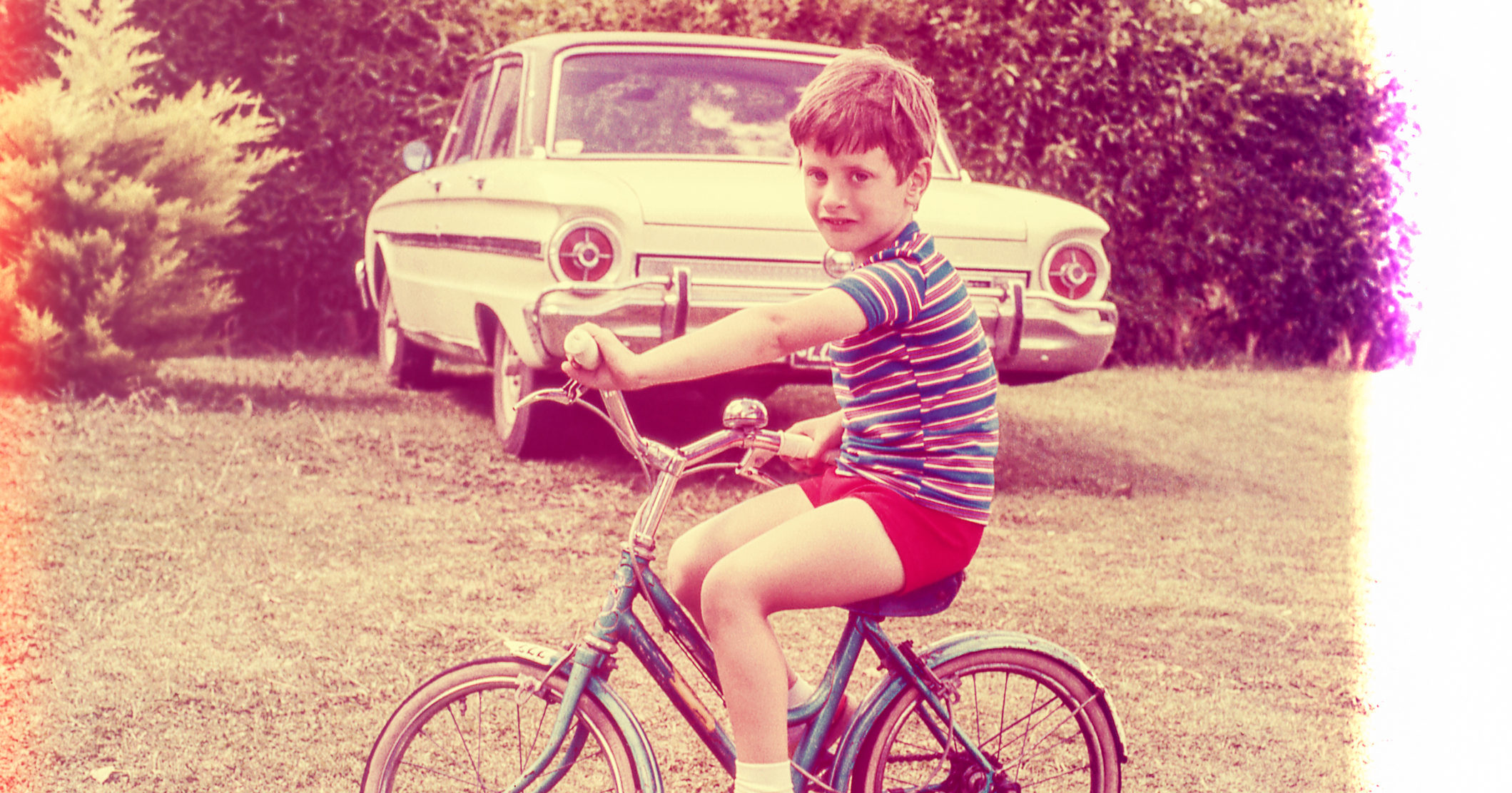 After young Levi Oren ran over Disney’s foot with his scooter on a film set, every actor playing a Disney character in Disneyland was given a photo of with instructions on the back to “throw him over the fence” personally notarized by Walt Disney. Disney swore up and down that “what that boy did with his scooter to my precious foot was clearly no accident” and would go off to anyone who would listen about how he forbade this boy to ever enjoy even a single ride at his park. 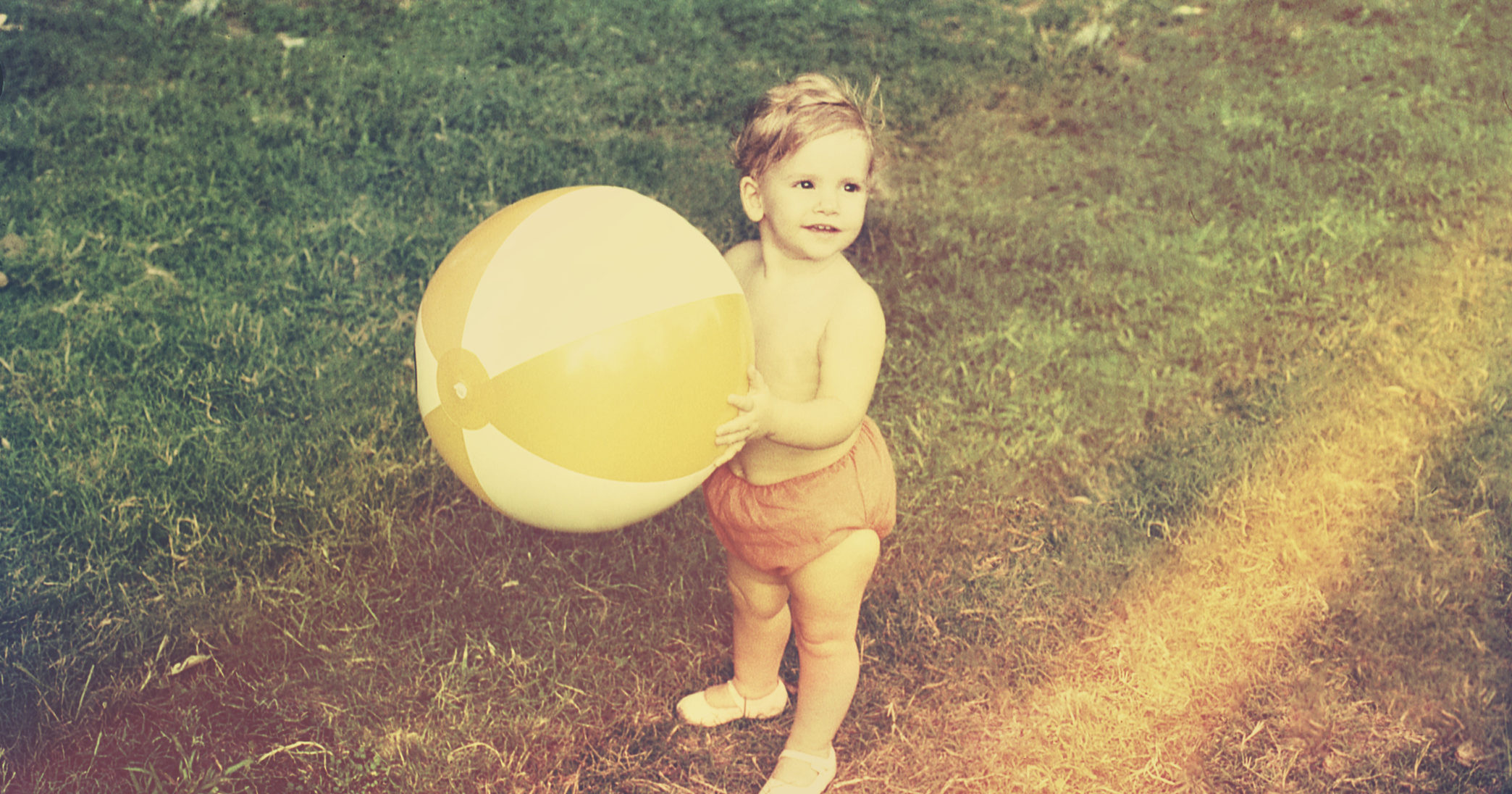 Like many highly successful people, Disney was known for micromanaging projects down to the smallest detail. One such detail was his insistence that the toddler Hannah Peters never set foot in Disneyland after he overheard the small girl telling her mother that Mickey Mouse was scary. Historical footage of Disney laying out his vision for the park includes a lengthy section where Disney bluntly explains that every toddler on the planet is welcome in Disneyland besides a toddler named Hannah Peters from St. Paul, Minnesota because she was a “coward who is afraid of mice.” 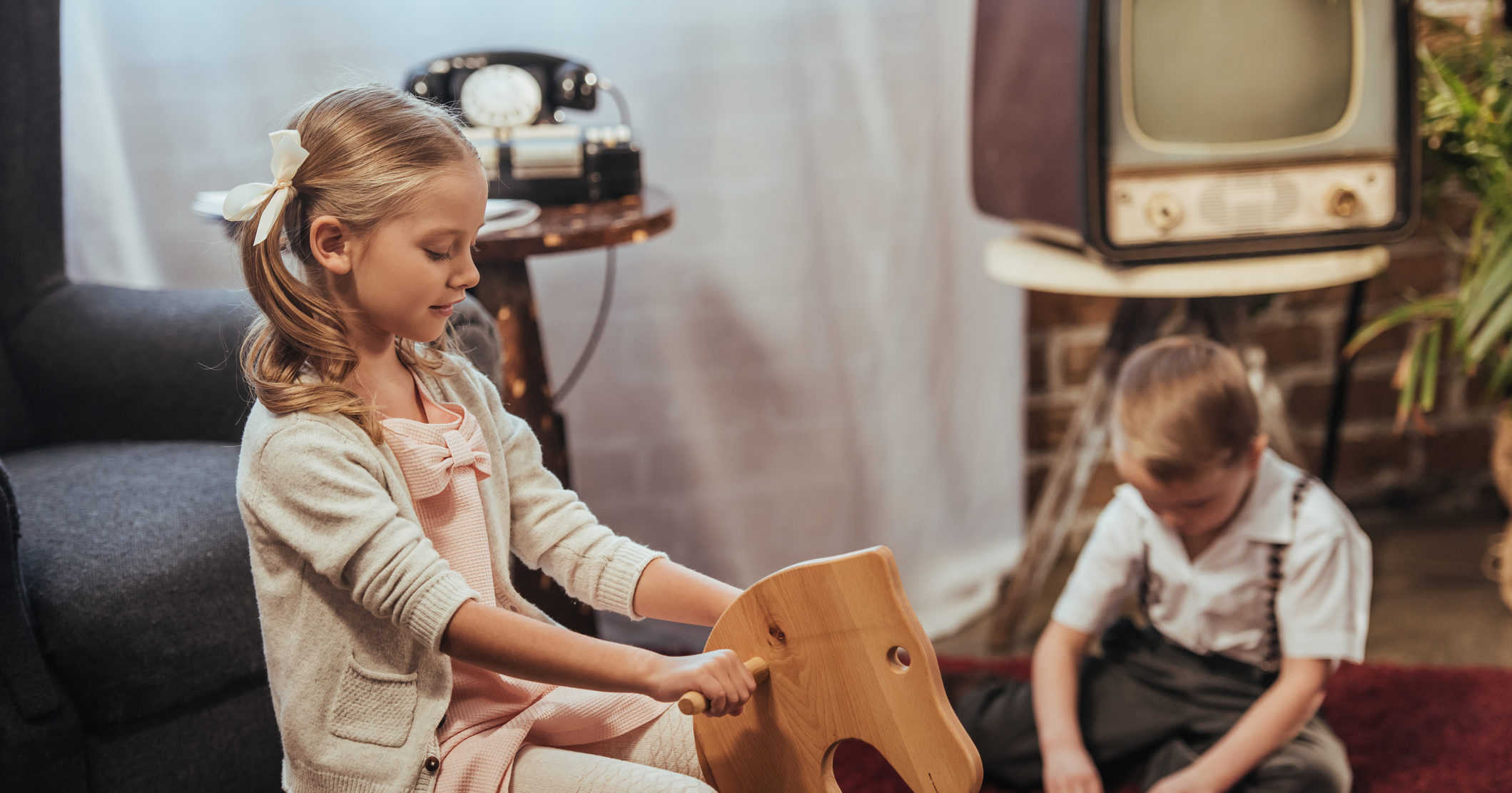 Disneyland has changed a lot over the years, but it’s the things that stay the same which have made it a quintessential family trip destination for generations. One thing that has remained constant are the large billboards outside the park with photos of 7-year-old Lisa Meadows with the words “NOT WELCOME” superimposed over her face. While there’s no risk of Lisa entering the park as she is long dead, the faded billboards remain as a charming reminder of both the Disneyland of years past and Walt Disney’s insistence that Lisa never enter his park for some unknown reason.

4 and 5. Stacy and Brian Wilmington 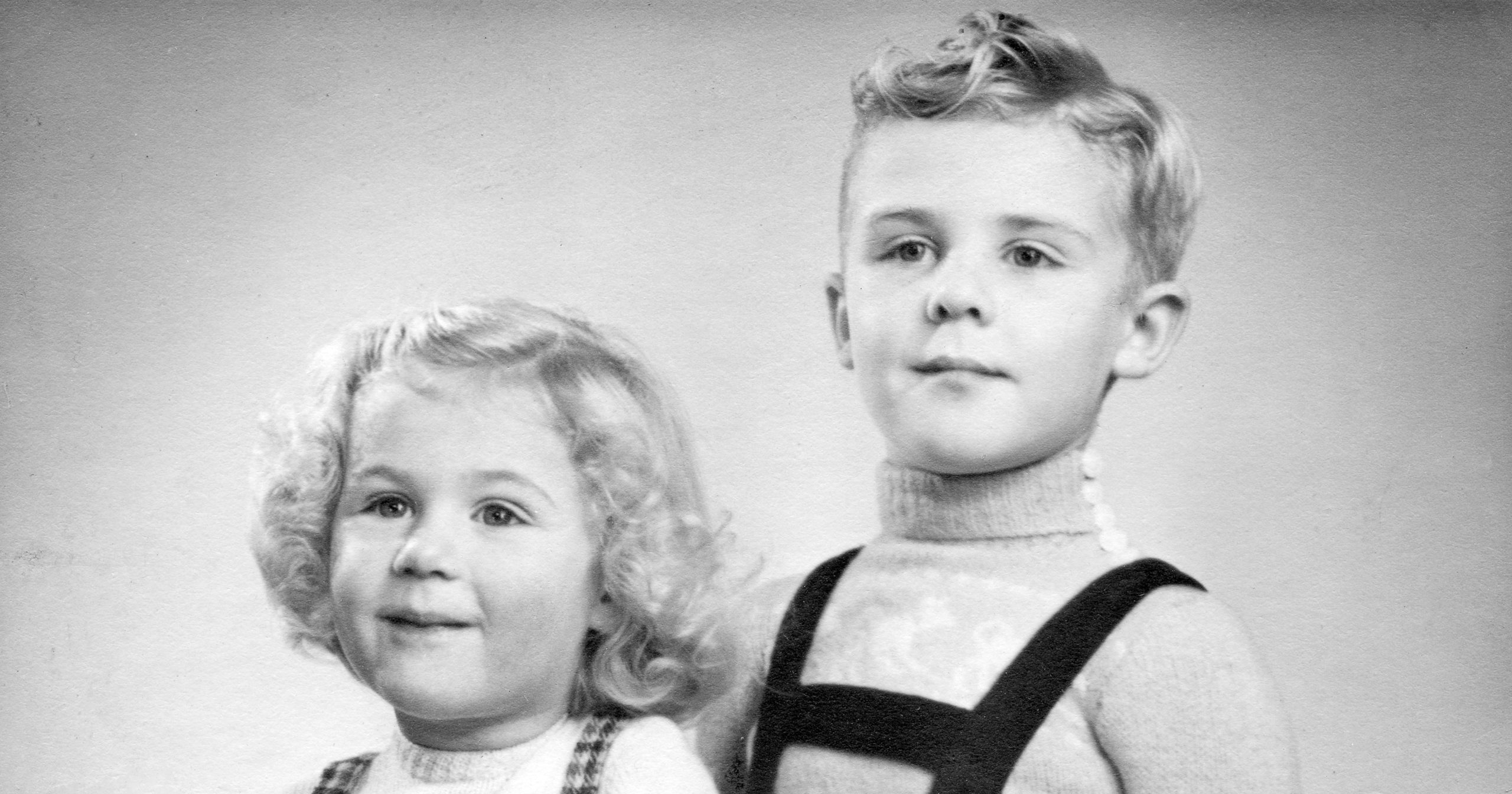 One fascinating peek into the mind of a genius is Walt Disney’s original Disneyland promotional cartoon, a masterpiece of animation and marketing which spends ½ of its running time explaining why young siblings Stacey and Brian Wilmington can’t come to the park. “This brother and sister did something very, very bad to Mr. Disney, the creator of this wonderful park. They played a prank on Mr. Disney where they dressed up as tigers and pounced at him from behind a bush, something which scared him very much, and now they are not allowed inside the park ever” the narrator explains over whimsical animated footage of security guards ejecting a young brother and sister forcefully from Disneyland. The narrator then goes on to explain that Stacey and Brian’s parents are still welcome to visit the park while their children wait in a specially-constructed containment pen just outside the gate. 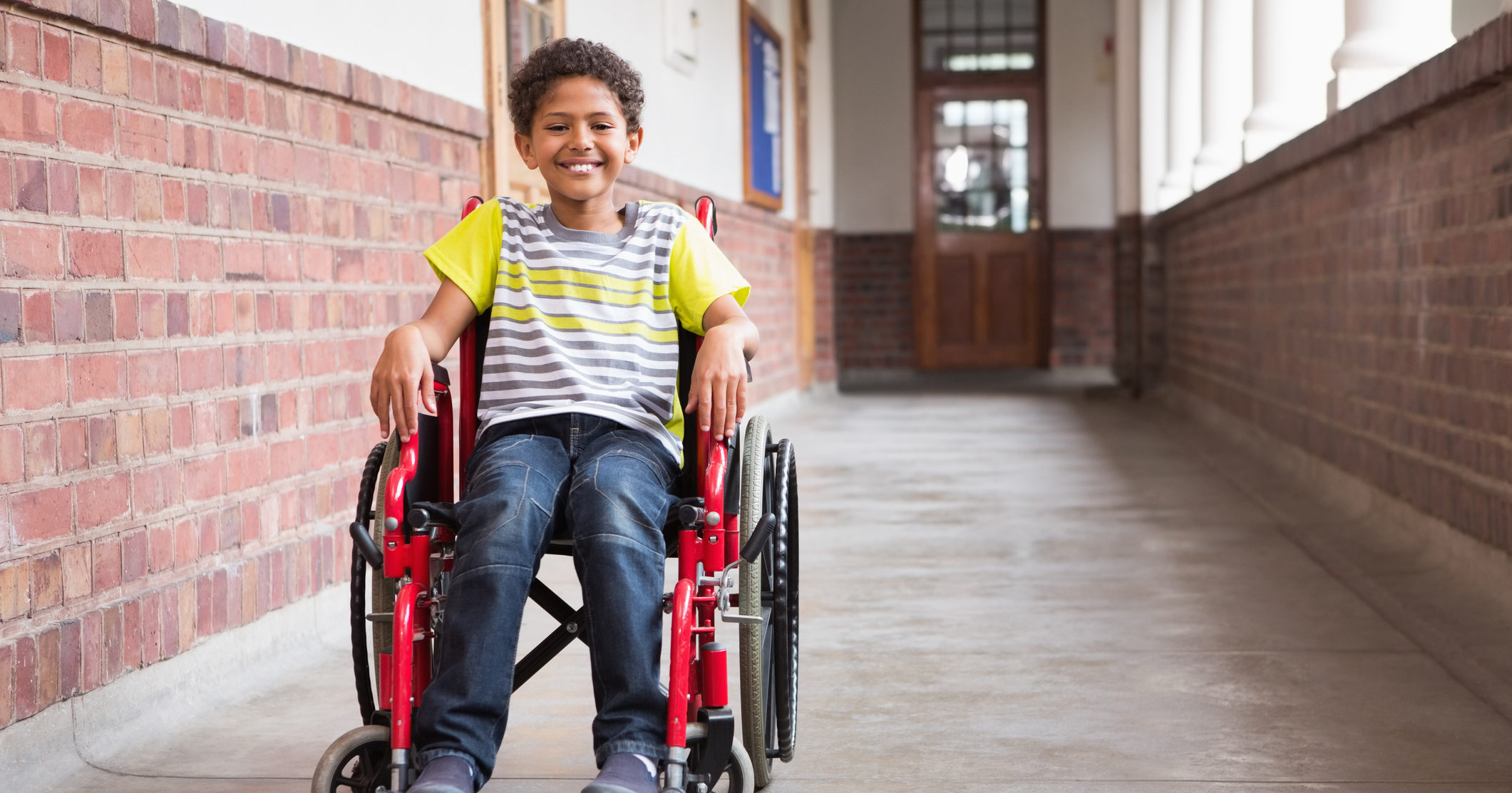 Buried within Disney’s massive will is a peculiar passage referencing a boy named Juan Ranola, who he claimed would be born in 2012 and was not to be allowed into Disneyworld. While the will never explains why Walt’s beef with the yet-to-be-born boy, it leaves over $12 million of Disney’s assets to be put into an investment fund whose earnings were to fund security measures to prevent Juan from getting into Disneyland. Walt’s insistence that Juan and the other 5 children on this list never enjoy Disneyworld may seem cruel, but considering there are billions of children he welcomed into his park with open arms, having a mere 6 kids who aren’t welcome isn’t really a huge deal, so relax.