The 7 Fundamental Flaws Of Babies 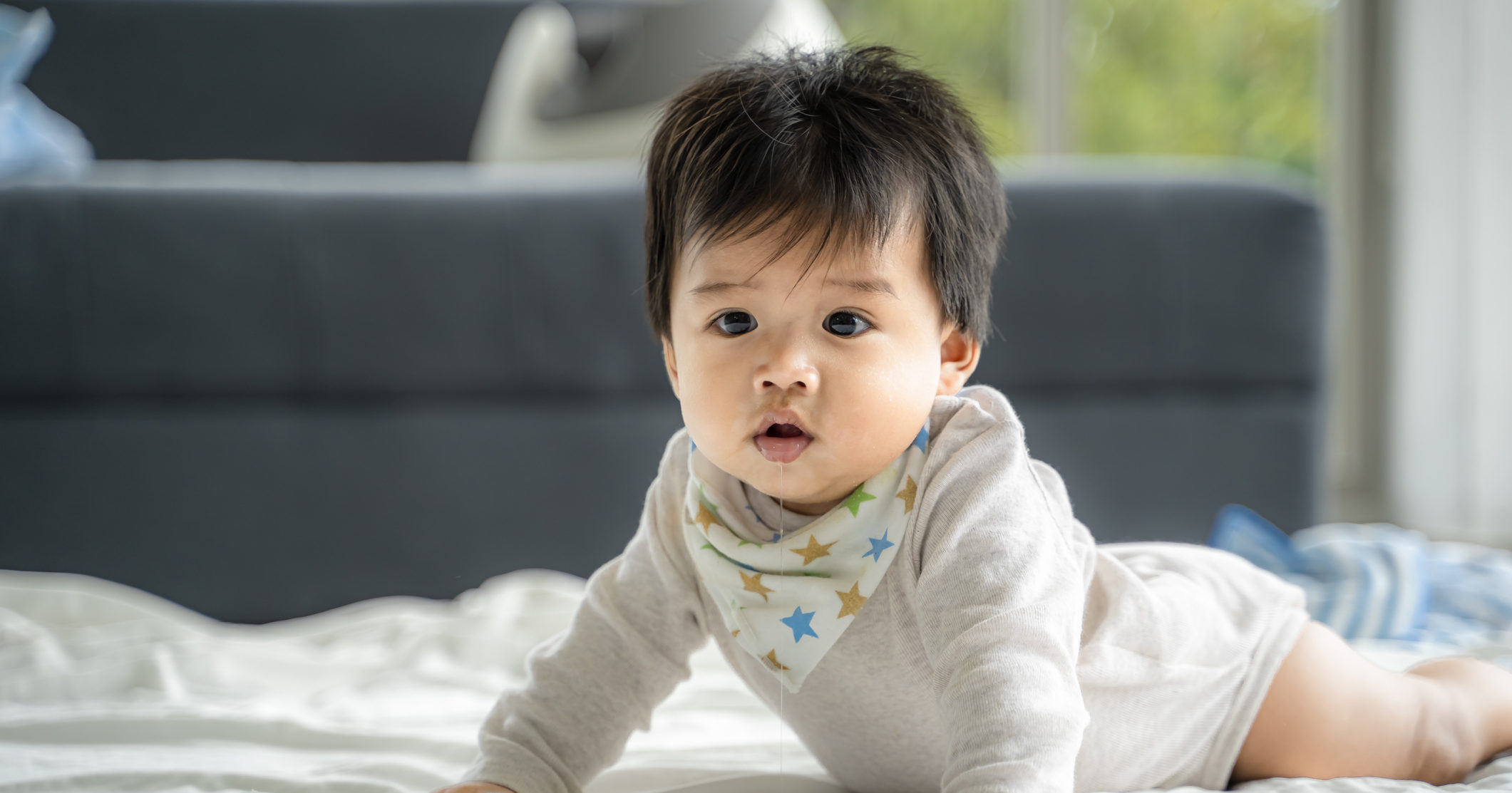 When it comes to babies, most of the focus seems to be on what is good about them, like how they’re cute and snuggly and always doing adorable things. But it’s rare that people talk about all their glaring flaws, and it’s important that these aren’t overlooked.

Um, what? When it comes to mouths, the teeth are pretty much the most important part of the equation. So we can’t just ignore the fact that babies have gums but no teeth—that’s a serious design flaw. Like, how do they even chew? No matter how you look at it, you can’t deny that babies’ whole mouth situation is pretty fucked up. Can’t give ‘em a pass on this one.

2. Whether they have hair or don’t have hair, either way it looks wrong

One of the most perplexing mysteries of nature is why it seems equally wrong-looking whether a baby is totally bald or has a bunch of hair. Being super bald looks weird as hell, but a baby crawling out of its mom with a full head of thick jet-black hair is honestly super unsettling. Both options seem incorrect. This damned-in-you-do-have-hair, damned-if-you-don’t situation is completely unique to babies, and they should definitely get their shit together on this front.

Sorry, we know it’s gross, but we can’t just gloss over the disturbing reality of how batshit babies are for milk. And they’re not even drinking cow milk like normal people—they are literally drinking HUMAN MILK all the goddamn time. Like, that’s borderline cannibal behavior, but no one ever talks about it. Drinking the bodily fluids of your fellow humans is something that should be widely condemned in society, yet we turn a blind eye to babies doing it every single day. Why? Just because babies are cute doesn’t mean they should be able to do whatever the hell they want.

Muscle-wise, babies have absolutely jackshit going on. They’re pretty much the last people you’d want to call if you needed help moving a couch. Their utter lack of strength handicaps them in nearly every aspect of life, yet people tend to conveniently leave this out when they’re going on and on about why babies are so wonderful. It’s a pretty huge defect, if you ask us.

No matter how you look at it, the fact is that having a huge soft spot in the middle of your skull is a terrible idea. Ideally, you have a skull that has zero soft spots, as you want it to protect your brain from blunt-force trauma. But seems like babies just don’t give a shit about that. Not sure why, but they don’t. The arrogance!

6. Must be carried everywhere

They’ve got legs, but apparently they’re not interested in using them. Lazy freeloaders. Unbelievable.

It’s not only that babies are CONSTANTLY pissing and shitting all over themselves, it’s the fact they don’t seem to experience even a lick of shame when they do. If fact, some even seem to revel in it. It’s honestly pretty perverted when you think about it. If you saw an adult trying to pull that shit, it’d raise some serious red flags. Not sure why babies get a free pass.