The 7 Most Shocking Plot Twists Of All Time 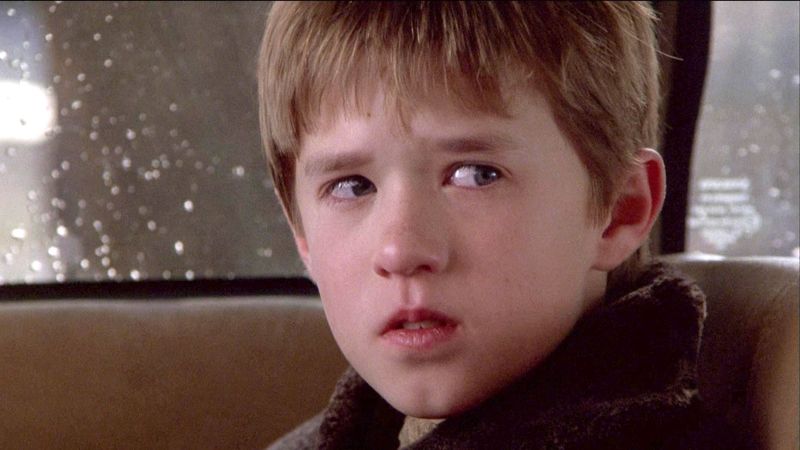 We’ve all been there—you’re watching a movie, and all of a sudden, you’re blindsided with an unbelievable plot twist. Here are the movies that had the most mind-blowing plot twists ever.

You could hear a pin drop in the theater during this thriller’s finale, when Brad Pitt’s character frantically opens the box he’s been given and inside finds a cake with a big number “7” written on it in frosting.

Who could forget the shock, and even betrayal, we all felt at the end of this classic, when we learned that the mysterious Citizen Kane was, in fact, a sled.

Near the end of the film, Bruce Wayne cryptically reveals to Jim Gordon (and the audience) that he is actually Batman, which explains why he is frequently seen changing into a Batsuit-like outfit throughout the trilogy.

Steven Spielberg’s classic 1975 beach thriller is famous for its enigmatic twist ending, in which Brody, Quint, and Hooper flip the dead shark over and find a “Made In The USA” label on its stomach.

6. Harry Potter And The Deathly Hallows

Moviegoers were left stunned after learning that Ron’s wand and Harry’s wand had been the same wand the entire time—they were simply holding it at opposite ends.

Who saw it coming when, at the end of this gripping crime drama set in 1960s Boston, we realized we were definitely in the wrong theater.