The 8 Constellations Everyone Should Know 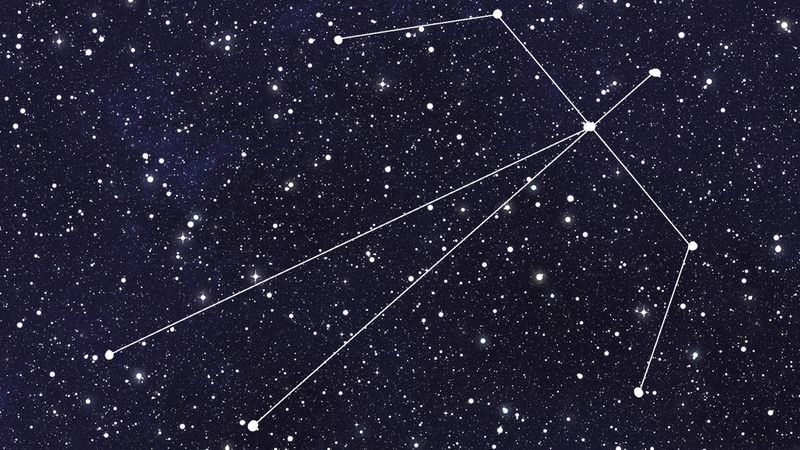 Constellations are a rich tapestry draped across the night sky. But do you know them all? Here are the eight constellations everyone should know and the myths behind them.

Marcus was a farmer. He boasted he could grow two tons of food. His pride angered the gods, and as punishment he was thrown into the sky.

Alexander was vain enough to think he could fly. The gods arranged it so that when he took flight, he hit a gust of wind off of the Adriatic Sea and was thrown into the sky.

Paul owned an old full-service car wash in his hometown. Everyone loved going to Paul’s, because not only was he thorough, he was just the most pleasant guy to talk to. He knew everyone’s name, and he’d ask how a sick cousin was or remark on a son’s performance in the JV football game. Then, tragically, in 1973, he was thrown into the sky.

Charles put himself through college and got a good job in finance. He worked his way up the corporate ladder, but eventually became disillusioned with the business world. He had given everything to his work, he realized. He wanted more out of life. As punishment he was thrown into the sky by his supervisor, who later was also thrown into the sky.

Andrew H. went camping with his best friends for his bachelor party. They drank and laughed and eventually got lost in the woods. Rather than watch their best friend starve along with them, Andrew’s friends built a wooden machine to throw him into the sky.

Not much is known about Bill, but his hat was thrown into the sky in the early ’90s.

Remember Charles’ supervisor we mentioned earlier? This one’s him.

8. Mikey And Peter, The Twins

These two brothers were best friends and wanted to party together forever, so they threw each other into the sky.