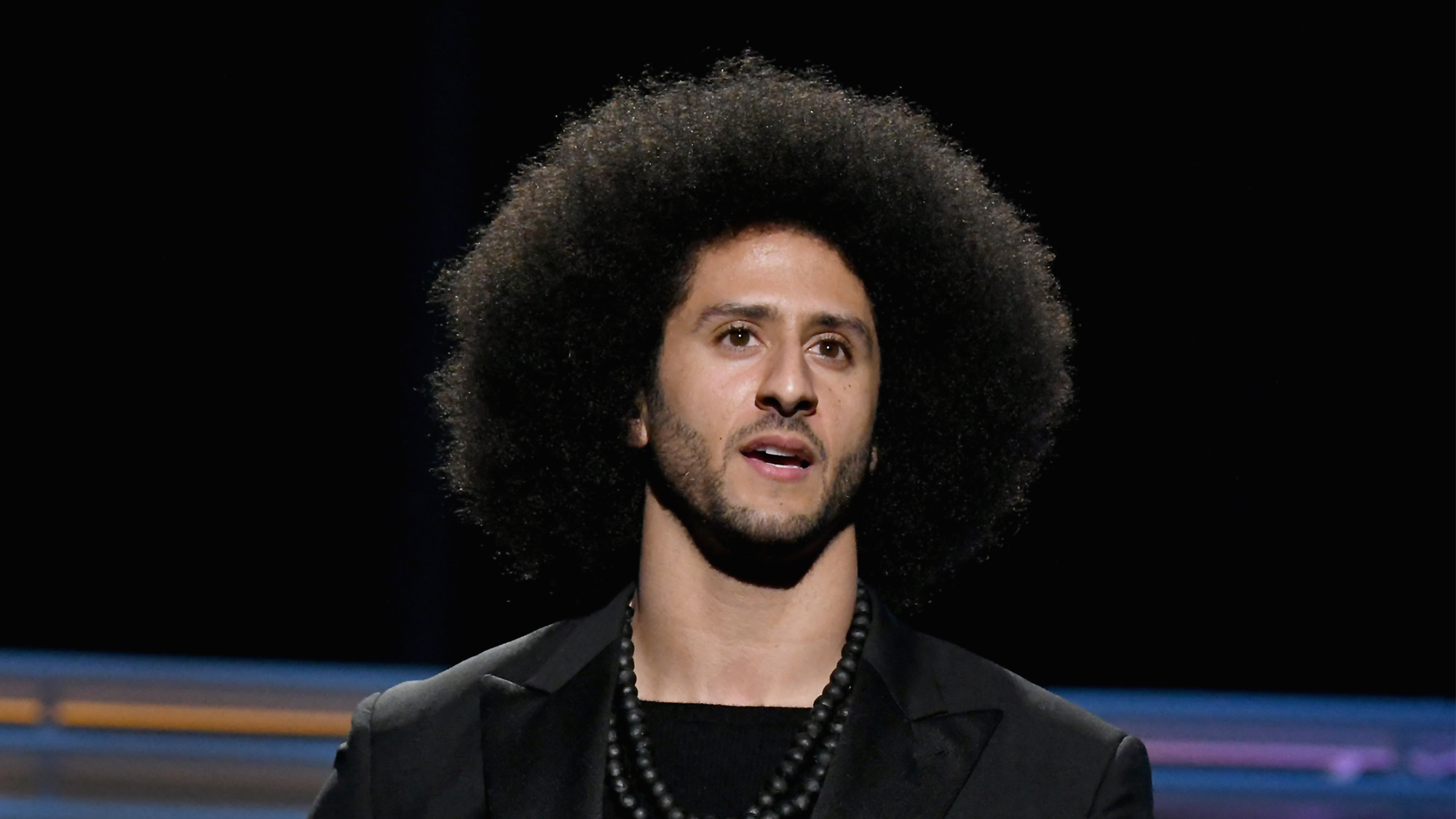 Nike has been under fire since revealing its new ad campaign featuring controversial former NFL player Colin Kaepernick on Monday, and it looks like the situation just got worse for the company: Colin Kaepernick is joining the Nike boycott after learning it doesn’t make top hats.

Yikes. It looks like Nike’s going to be dealing with this backlash for a long, long time.

Kaepernick announced his support of the #NikeBoycott in an Instagram video he posted this morning, in which he condemned Nike’s lack of top hat selections while setting fire to his Nike shoes.

“While I was initially grateful for Nike’s support of my protest against racial injustice, I am disgusted to learn that they do not make a tasteful top hat for the stylish gentleman,” Kaepernick says in the video as he began pouring lighter fluid onto his sneakers. “Nike, your refusal to include a single top hat in your extensive inventory is indefensible. You have lost my business, and I encourage everyone to join me in this boycott.”

For the remainder of the post, Kaepernick watches his sneakers fully incinerate while explaining that when he agreed to be part of Nike’s 30th anniversary “Just Do It” campaign, he was under the impression that if he needed a bespoke hat to wear to a formal ball or Victorian-themed gala, he would be able to purchase it from Nike.

Kaepernick concludes his video by declaring, “Don’t even bother checking to see if Nike sells waistcoats or pocket watches—these monsters know nothing of simple elegance. Don’t give them your business.”

Kaepernick’s impassioned support for the Nike boycott has already spread all over the internet, and with stocks for the company already falling since yesterday, things seem to be looking a little grim for Nike. The company may soon have to do some full-scale damage control, but with public figures like Colin Kaepernick condemning it for its failure to sell top hats, it’s unclear if Nike will ever be able to recover.